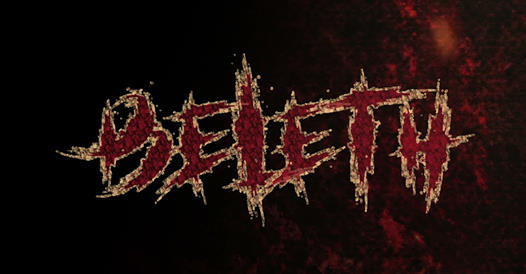 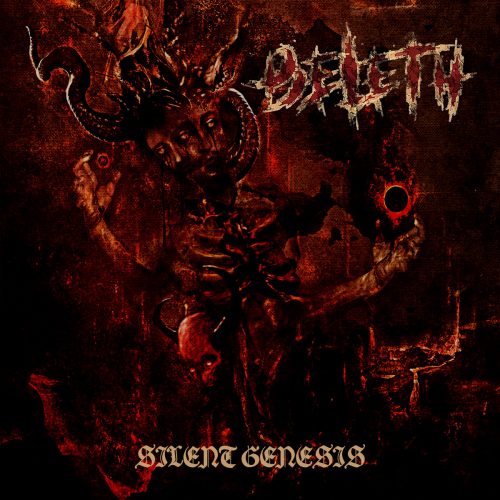 According to Demonology, Beleth is a demon who oversees several thousand other demons who, I would venture to say, listen to kick-ass music. Turns out Beleth is also a duo from Australia who recently released their debut album ‘Silent Genesis.’  After a few spins, I believe they have more than a cursory understanding of the Beast.

Their sound is dark and dense and filled with otherworldly imagery. With a perfectly dialed-in crunch, their songs shift seamlessly from Melodic Death Metal to old-school Groove. Eerie demonic vocals permeate throughout, sounding like they came straight from…well, you know.

Songs of note: “Silent Genesis” pretty much encompasses the personality of the album. It has tremolo picking, swagger, and outstanding drumming, but the outro ended so abruptly! So much more could have been fleshed out. Did they leave me hanging or just wanting more?

“Cries of the Father” is a good melding of Black Metal and Groove. The drumming, while superb throughout the album, is particularly impressive here. Some air-drumming may have taken place in my car.

“Black Speech,” while an excellent nod to the Old School, bears more than a passing resemblance to “Bury Me In Smoke.” Honestly, there are a fair number of familiar-sounding moments on the album. Not necessarily a bad thing.

Although catchy, the riffs started sounding a bit similar after a while. A bit disappointing because I can tell these gents are capable of far more than echoing their influences. A solid first offering; I look forward to what they bring next. 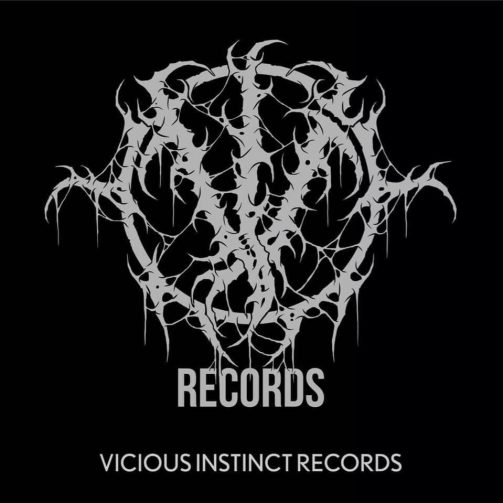