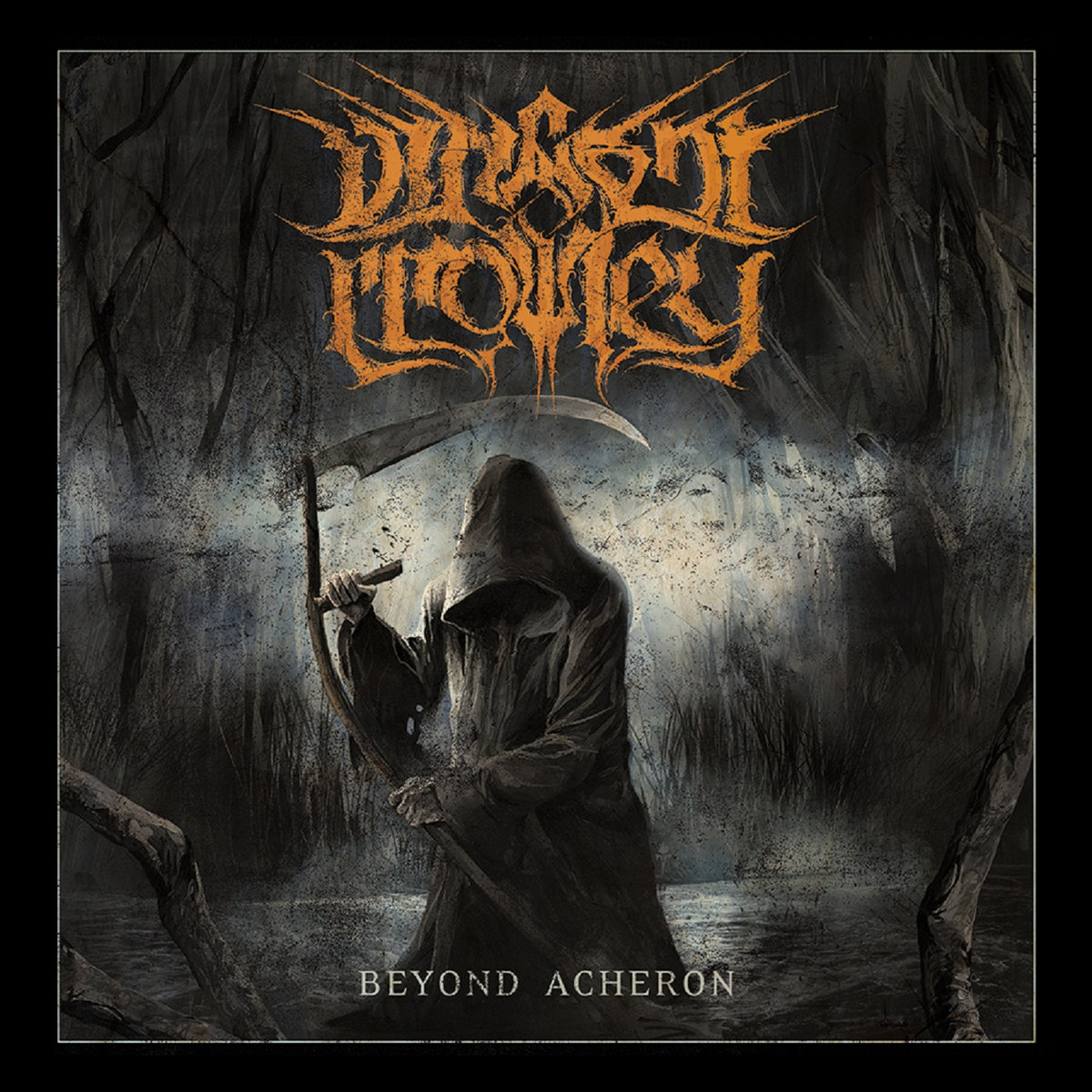 After 30 years of fronting Black / Death Metal underground legends ACHERON, lead vocalist Vincent Crowley put the group to the rest to pursue a solo career with the new band – VINCENT CROWLEY. Back from the blacked Abyss, this new musical entity veers to a different dark path from his past work. Instead, the material is influenced by all kinds of metal music and is hard to be automatically lumped into any certain genre. Along with their macabre music, a visual stage – show of horror is planned for live performances.
VINCENT CROWLEY is trying to bring back the feel of days of the underground that wasn’t limited and constricted to one music genre. Fans of ACHERON, BLACK SABBATH, BATHORY, MERCYFUL FATE/KING DIAMOND, TROUBLE, CELTIC FROST, CANDLEMASS, and even DANZIG could all enjoy this new band.
“Beyond Acheron” was recorded at Sonic Lounge Studios with Joe Viers as a producer. This 8-track album has a dark sound while maintaining a great production. Lyrically, “Beyond Acheron” is a conceptional album. It climbs the rungs of the latter of death. From beginning to end it takes the listener on a ghastly journey with somber tales of doom, casting a Poe-esque shadow. 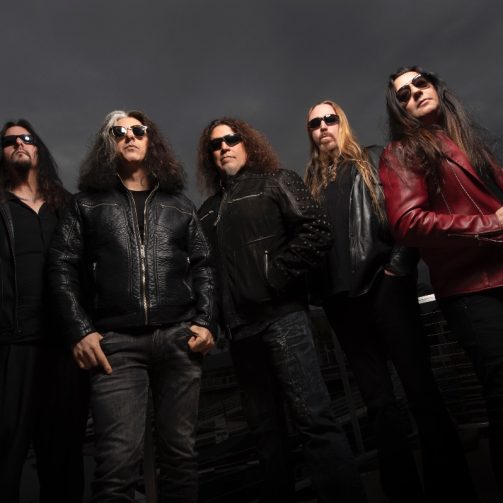