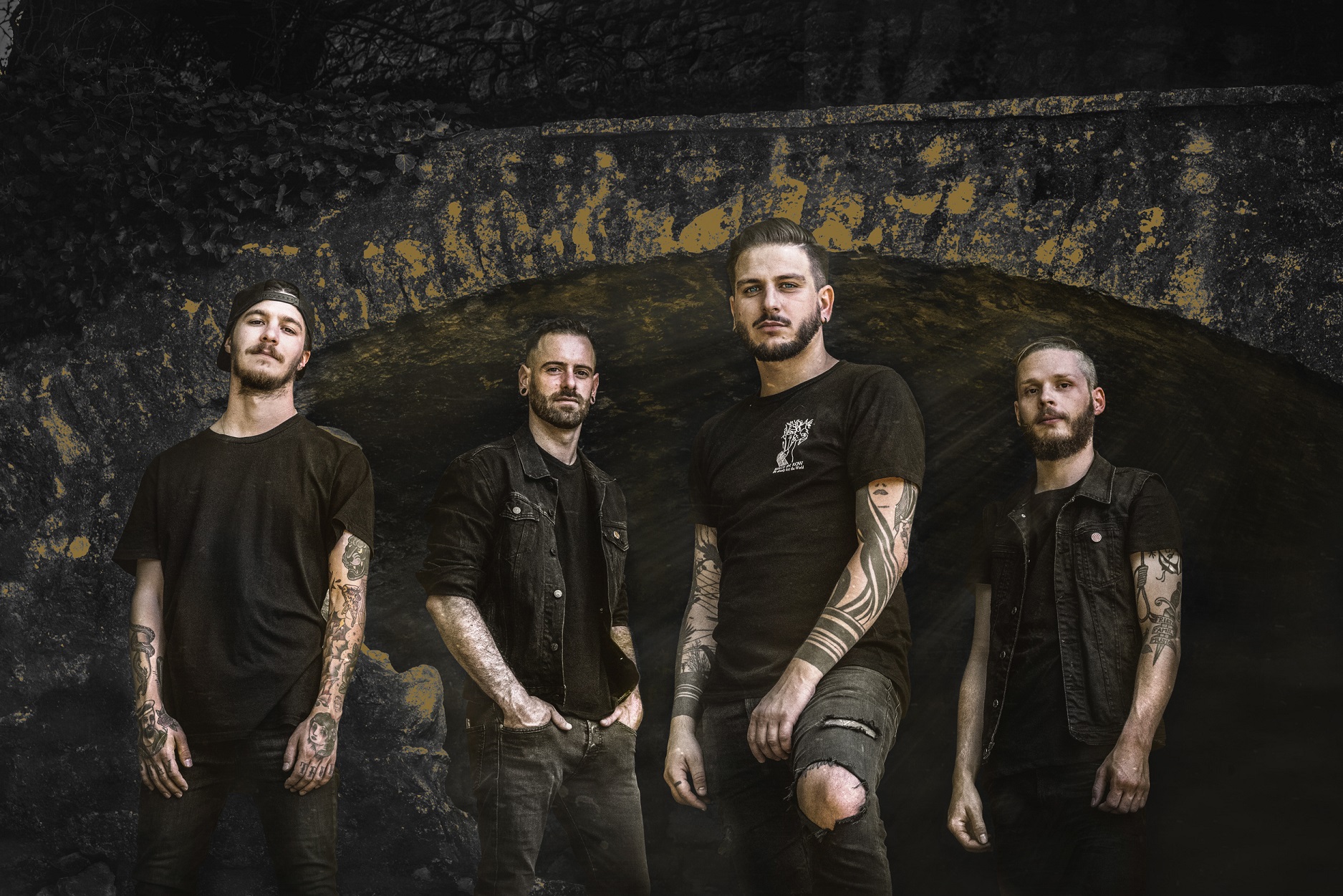 Areis (meaning “to raise” in ancient Occitan), is a band from Bagnols-sur-Cèze (France), in the
Occitania region. Formed in 2019 by ex-members from Kombur and Right To The Void, the quartet
takes inspiration in music genres such as hardcore, black metal, post-hardcore and punk which
they’ve blended, using dark, occult and Occitanian-themed lyrics, into no nonsense, gloomy music.
In 2020, the band signed a record deal with the label WormHoleDeath for a debut album to be
released worldwide in 2021.

Metal Digest got to ask them a few…questions on the go!

Areis is a band of 4 good friends who wanted to start a new project blending all their musical influences and have fun.

We have been working hard on our first album and we are now working on finally getting on stage after all this pandemic mess and play our songs to promote the album.

We just want them to bang their heads as if they were at a gig.

At The Gates, Dissection, Converge, Code Orange, Everytime I Die, Sylosis, and many more…

As metalheads we would be tempted to say “somewhere in Scandinavia” but the weather really is a problem for us, we are used to our Mediterranean weather you know. So I don’t know, we really love our country and especially our region (Occitania), which is a strong theme in our songs and visuals. California seems really nice though, with perfect weather.

If the song is fun to play and makes us bang our heads at the rehearsal, it means that it’s a good song ! Simple as that.

That one time when Antoine (drums) got stung by a wasp on the lip, his face right after… we cried laughing and we still laugh at the pictures.

We would love to tour in and out of France! 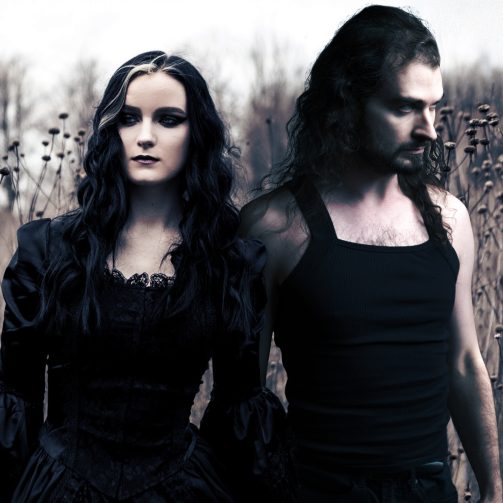 Will MORDIAN Give You Goosebumps With Her Halloween Tribute?