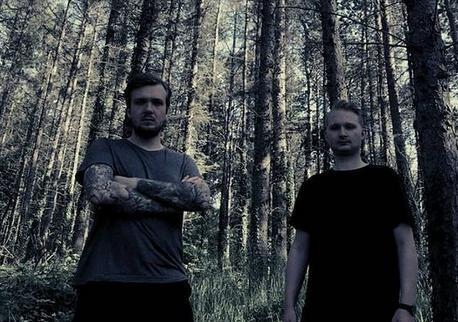 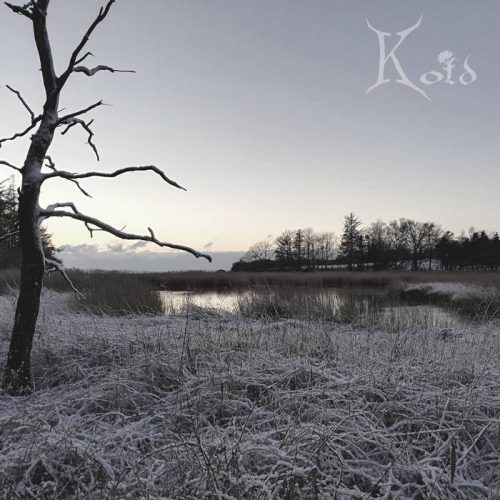 It’s the height of summer, global warming, worldwide heatwaves and parts of Earth are literally on fire; so, the question is, has there ever been a better time for a gust of winter courtesy of black metal? The answer. There is never a better time for it and this time that cold north wind blows from Denmark as Kold unleash their eponymous debut EP.

The best thing about ‘Kold’ is that it is a pure example of music over image. Instead of going full corpse paint, spikes, leather and an unhealthy obsession with Varg, Kold couldn’t give a fuck and instead they concentrate fully on their music as they bring the cold, the darkness and the gloom. ‘Kold’ is black metal done to near perfection, it chainsaws its self forward with its teeth baring as black metal shrieks meld within machine gun blast beats and a wall of sound production that hits the listener like a two ton heavy thing. This is all traded off against some absolutely brilliant ambient, atmospheric passages which add a sense of trepidation and suspense before the black metal returns salting everything in its wake.

Sure, with their debut EP Kold have hardly done anything new, but if the mould isn’t broken, it really doesn’t need fixing. ‘Kold’ showcases what the band are all about and it will be interesting to see whether the band can replicate this for a full-length studio album.

‘Kold’ showcases what the band are all about
80 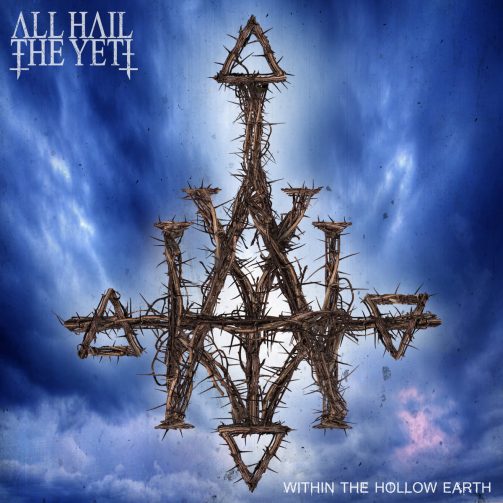