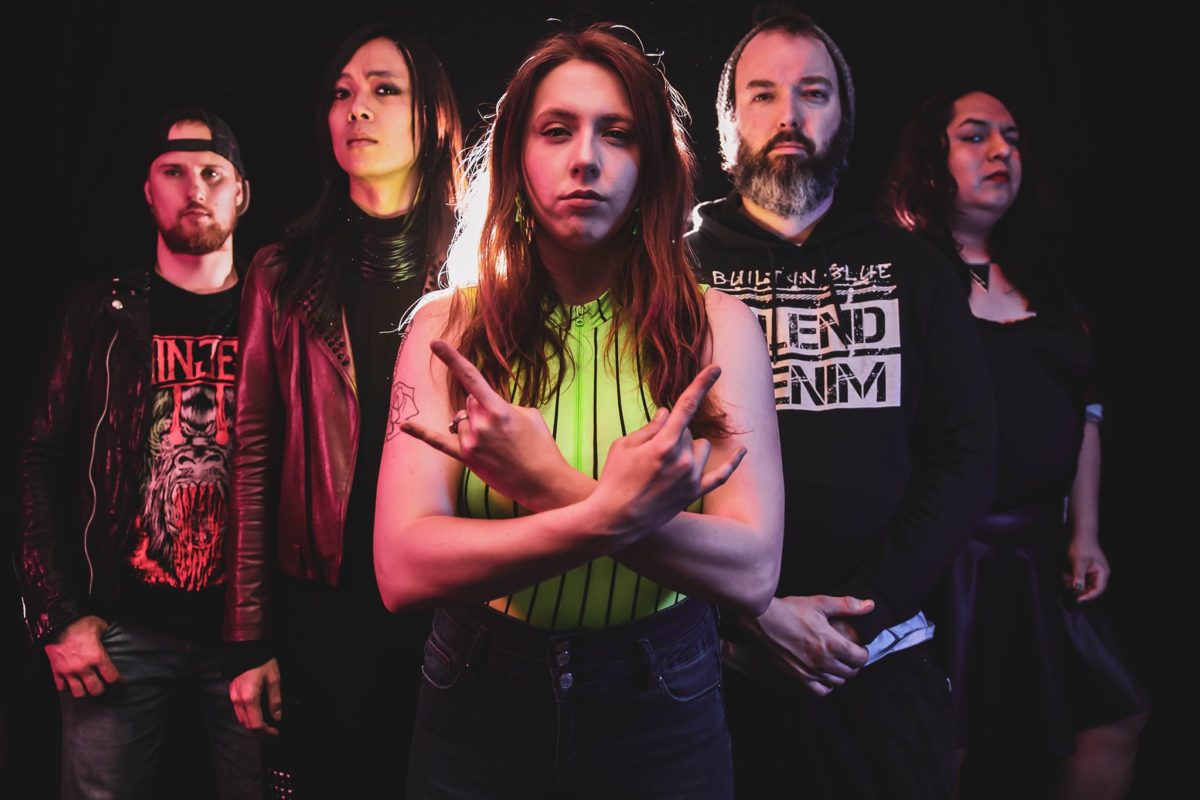 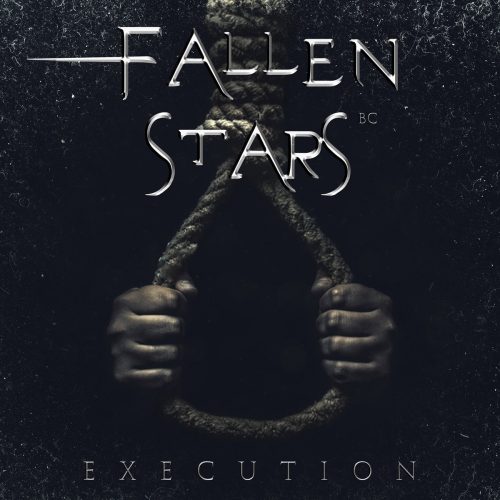 Not all bands have a mission statement, but to some it is at the core of everything they do and Fallen Stars BC fit themselves neatly into this category. The Canadians use their music as a platform for support and change as the band deliver their debut album ‘Execution’.

With ‘Execution’, Fallen Stars are not raging against the machine, but they are fighting something more intimate and personal, this is a band which give a voice to those who feel alone and isolated particularly those suffering with domestic violence or those within the LGBTQ+ communities who may not feel they have an outlet. To achieve this, Fallen Stars BC deliver song after song of empowering, fist pumping rock that is destined to be on the big stage. These are tracks which swathe their way between heavy metal, hard rock and pop/rock; at its heaviest and angstiest, there are growls and at the other end of the spectrum, there are soaring melodies that are quite captivating. This means that ‘Execution’ has a broad demographic appeal, it will drag in fans of Olivia Rodrigo and Paramore without shying away from the heavier end of delivery that would appeal to the hard rock sensibilities of Maria Brink and Lzzy Hale and this is down to the vocal talents of Rose Anson. Anson’s voice is the anchor which keeps all this together, she is the captain which guides this ship forward, her superb voice provides depth, timbre and dynamics to an album which would be very much average without it.

‘Execution’ is an enjoyable album; it does have the tendency to genre jump a little too much, but this is a band finding their feet and honing their sound. However, the band have delivered a commendable effort and it will be interesting to see how Fallen Stars BC grow and they certainly have the potential to go far.

they certainly have the potential to go far
70 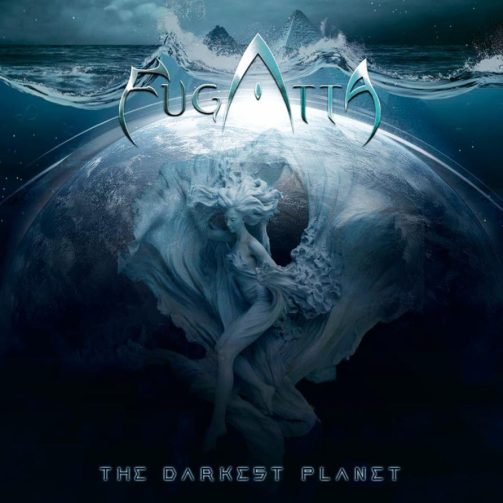