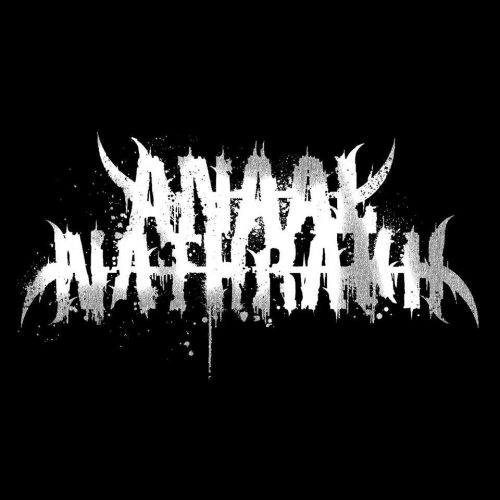 If you enjoy the sound of a gang of maniacs attempting to bring down a steel pole with chainsaws, this is the 2-album reissue must-have for you this year, as the Birmingham-based 2-piece deliver a sound akin to being stood under a controlled demolition, if your ears were as sensitive as a rabbit’s.

Both albums bring a feeling of unrelenting terror and brutality, through the medium of guitars seemingly fed through pedals imitating a journey through hell, drums which seem to be created by fast-forwarding footage of machine gun fire, and vocals straight from that wouldn’t sound out of place in a demonic purging.

In fact, the vocals almost let down the quality of both albums, as the instrumental aspect, whilst insanely heavy, is genuinely fantastic and brilliantly performed. The insane screamed vocals are entertaining, but possibly distract attention away from the musicianship on show.

Overall, the feel is that these albums were written as an example of what non-metalheads think metal sounds like. Not that that’s a particularly bad thing, if that’s what you’re in the mood for. 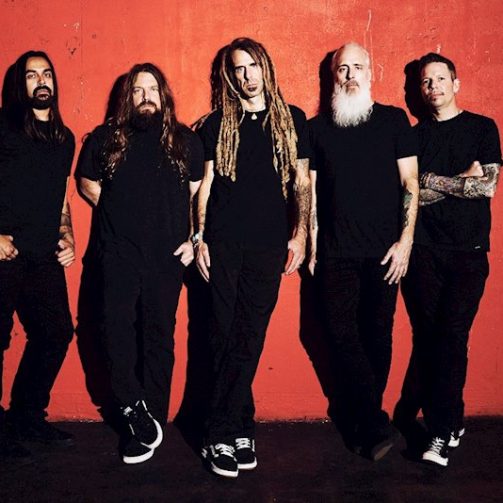