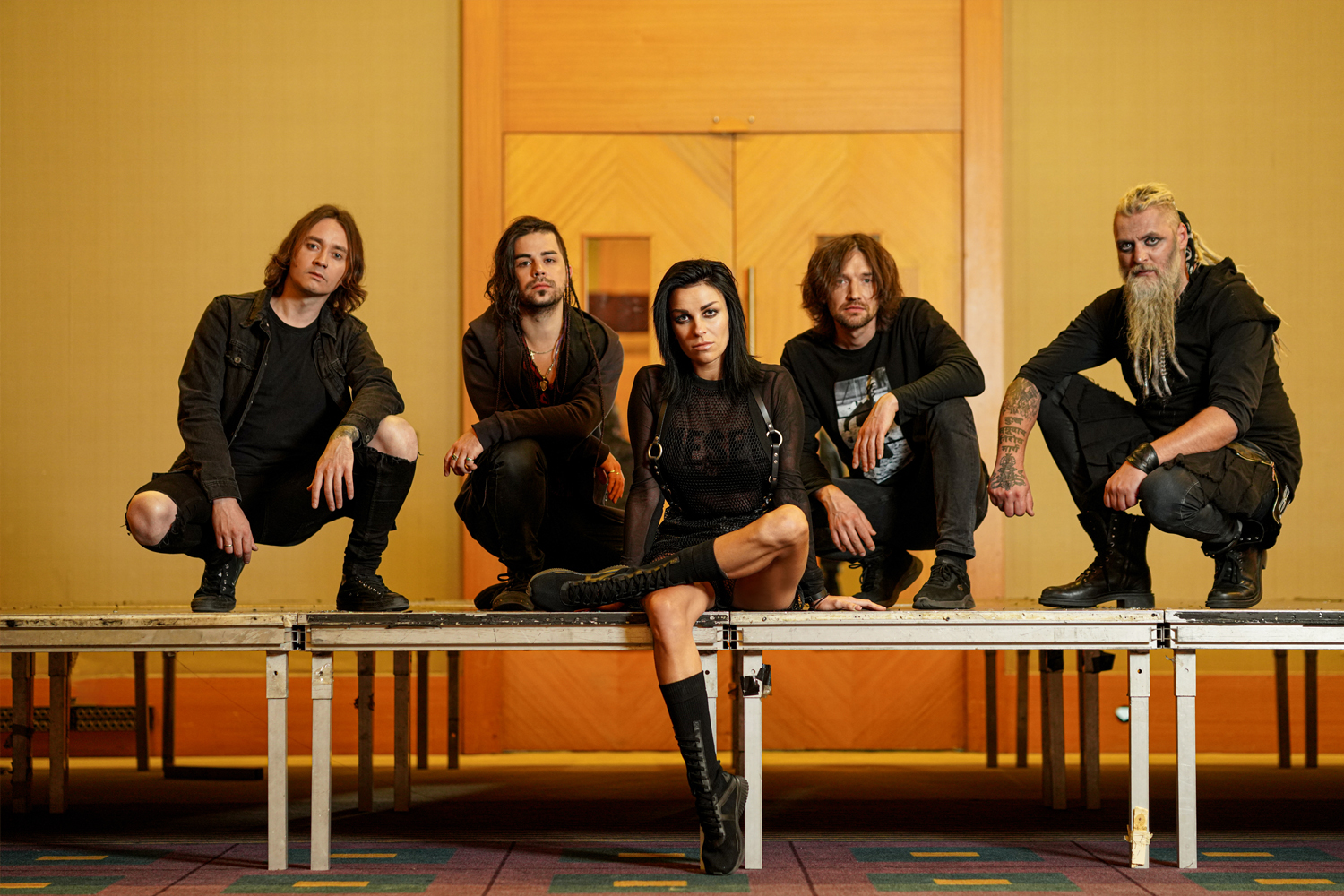 INSAMMER has shared the official music video for its single ” Endless Sky “. The song remains a standout from the band’s upcoming yet untitled album, set for release in autumn 2021. The visual was directed by famous Turkish director Can Katipzade, with production by Roman Jinjaradze.

Vika, the vocalist, commented: “I’m super excited to have been given the opportunity to combine all my creative thoughts and my passions into one project. Me and Dennis, and the guys put together a vision of ancient times, and I think we were able to put together something we are all very proud of. I hope all our fans enjoy — they were at the forefront of the project and without them this video wouldn’t have been possible. This one’s for you guys!” She continued: “Again, extreme gratitude to the band and to everyone at InSammer fan club for giving us the opportunity to do something we’ve wanted to do for all last year!”

“We were sitting in the studio during 2020 and it was absolutely amazing how we can find all these stories for all songs” Dennis Wise says. “It was a depressive year and I didn’t believe that we found forces to make it happening until we got a mastered album from Finnvox studios. I was, like, ‘Holy sh*t! This is real!’ And we spent hours to decide which track can be the first single from the album. They are so good, all of them, we put so much passion in each track that it was a hard decision and we came with the idea that Endless sky should be the first single from the new album. The energy of the track is insane. And we said yeah, we need a video with this track. It was a great experience and the energy within the story is so powerful. The single and the video came out amazing!

INSAMMER is one of Sweden’s most promising metal bands, combining dark, pulsating Nordic grooves with Eastern European lyricism and melodic romanticism. Their live shows throb with emotional energy; Vika’s voice ranges from a whisper to a full-throated growl, melding with the instruments as verses explode into churning, hypnotic choruses and pounding, crowd-mesmerizing riffs. The group calls their sound transfusion metal, a heavy mixture of alternative rock and nu metal, which evokes the shifting musical styles and feelings that pour over them and infuse their performances.

The band was created in Stockholm by vocalist Vika and guitarist Dennis Wise, whose collaboration began at a music institute in Uppsala, Sweden. The name InSammer was inspired by The Door Into Summer, a science fiction novel by Robert Heinlein. The current lineup also features virtuoso guitarist Oleg Izotov, bassist Nikita Simonov, and world-class drummer Alex Karpukhin.

InSammer released two full length albums Numbers as Victims (2014) and Seeds (2018). In 2021 the band is working in the studio on a new yet untitled album. Before a new album release the band made a groovy classical rock Secret Service cover Flash in the Night and a new single Endless Sky. 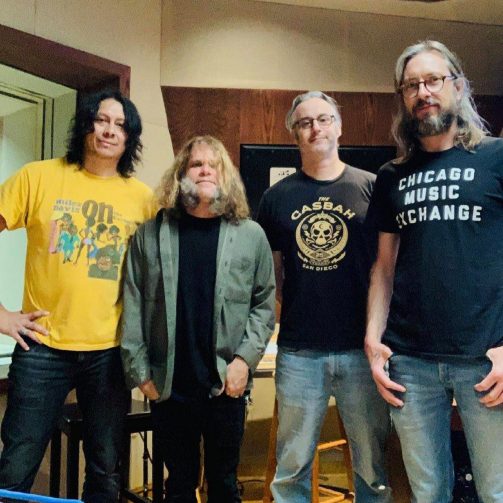