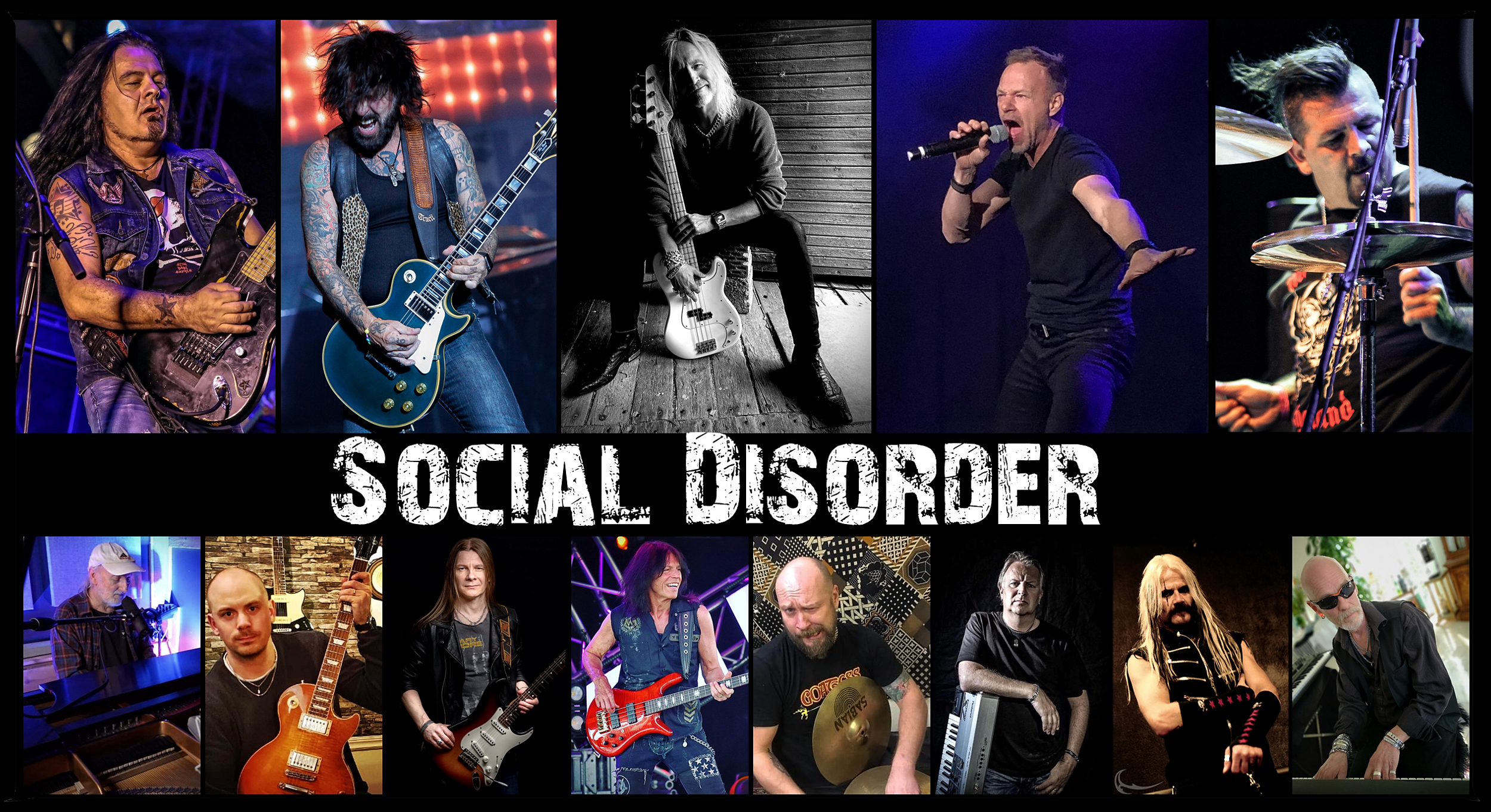 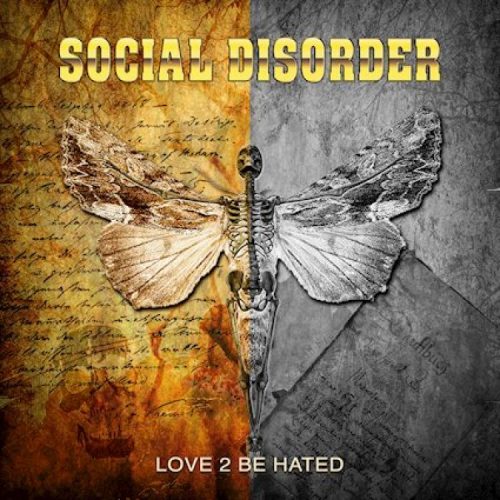 Some bands are a complete labour of love, formed by one person’s vision to create something meaningful to them, quite often in a cathartic way. This is what happened with Anders Rönnblom as the brains behind Killer Bee/X-Romance and Wolfpakk launched his latest project Social Disorder and their debut album ‘Love 2 Be Hated’.

As someone who has been in the rock scene for a very long time, Rönnblom has used his connections well, assembling a star-studded line-up of guests such as Tracii Guns, Rudy Sarzo, Jeff Duncan and Snowy Shaw to give ‘Love 2…’ an international pedigree. This is an album of high-class hard rock, it is heavy on melody and song structure and each song has a big chorus that is perfect for these arena based anthems. Tracks such as ‘Dreaming’, ‘Scars’ and ‘Down on My Knees’ ooze with an 80’s passion viewed through a modern lens as vocalist Thomas Nordin blasts away at the chains of obscurity by crooning like Joe Lynn Turner, Jeff Scott Soto and Lou Gramm in their prime. In fact, there will be little polished Scandinavian hard rock released this year that would even want to go toe-to-toe with ‘Love 2…’ because there is a high chance that they will lose to this wonderful album.

There isn’t anything here that the listener will not be expecting, hell, we all know what ‘Love 2…’ sounds like. But Social Disorder deliver this with grace, prestige and honesty without being afraid to show those scars and fans of this genre will find it difficult to not continuously play this album. 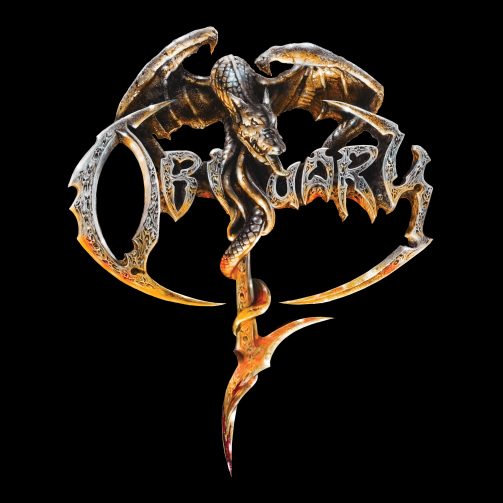