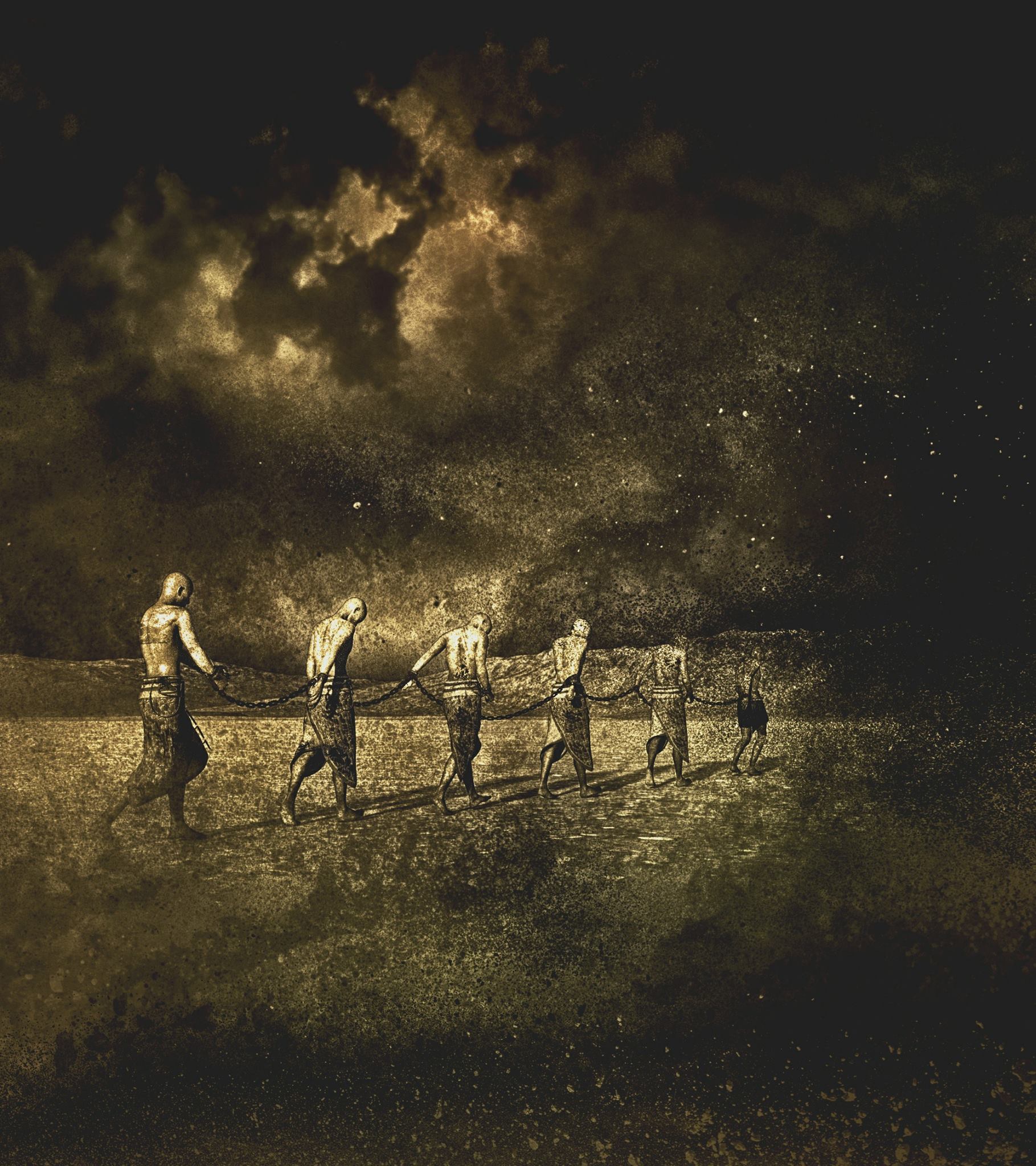 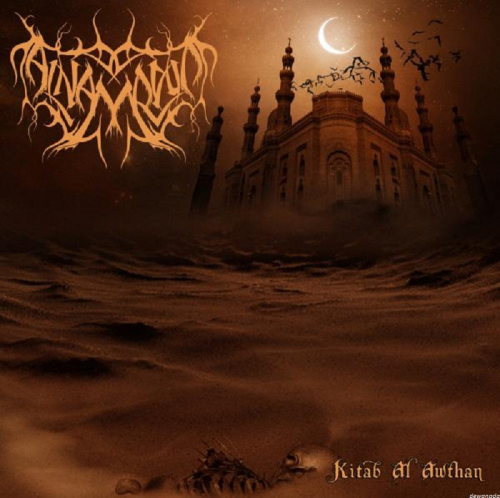 Originally released in 2012, it is being given the full vinyl treatment, out later in July 2021

As someone who has loved World Music for years and is warming up to Black Metal, I was more than intrigued with hearing Al-Namrood.  There are many Metal artists in the Middle East, but not all are overtly anti-religion. As such, the ideological and religious components weigh in just a bit more heavily.

Filled with killer buzzsaw riffs, scorching vocals, and the darkest of undertones, ‘Kitab Al Awthan’ is outstanding Black Metal. Add the flawlessly interwoven Middle Eastern flavors, and this is something special. Al-Namrood creates a perfect melding of shifting Western melodies and Middle Eastern microtones. In other words, another great discovery awaits.

Presented at a frantic pace, “Kiram al Mataia” makes especially good use of indigenous percussion, while “Ashab Al Aika,” with its wall of fuzzed-out guitars and keyboards is (almost) too much to take. The instrumental closing track, “Wa Ma Kan Lil Sufha Entisar” is almost cinematic in scope, a nice bookend to the album’s opening song “Mirath Al Shar.”

All in all, an amazing musical exploration, but after a while, I was longing for a bit more variation. If you are looking for a bit of musical and mental expansion, this may be the place to start.

Originally released in 2012, it is being given the full vinyl treatment, out later in July 2021
70 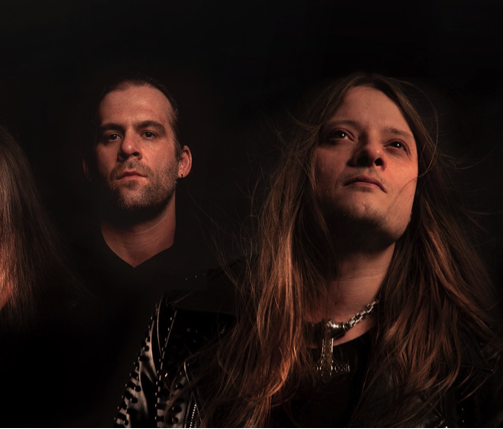