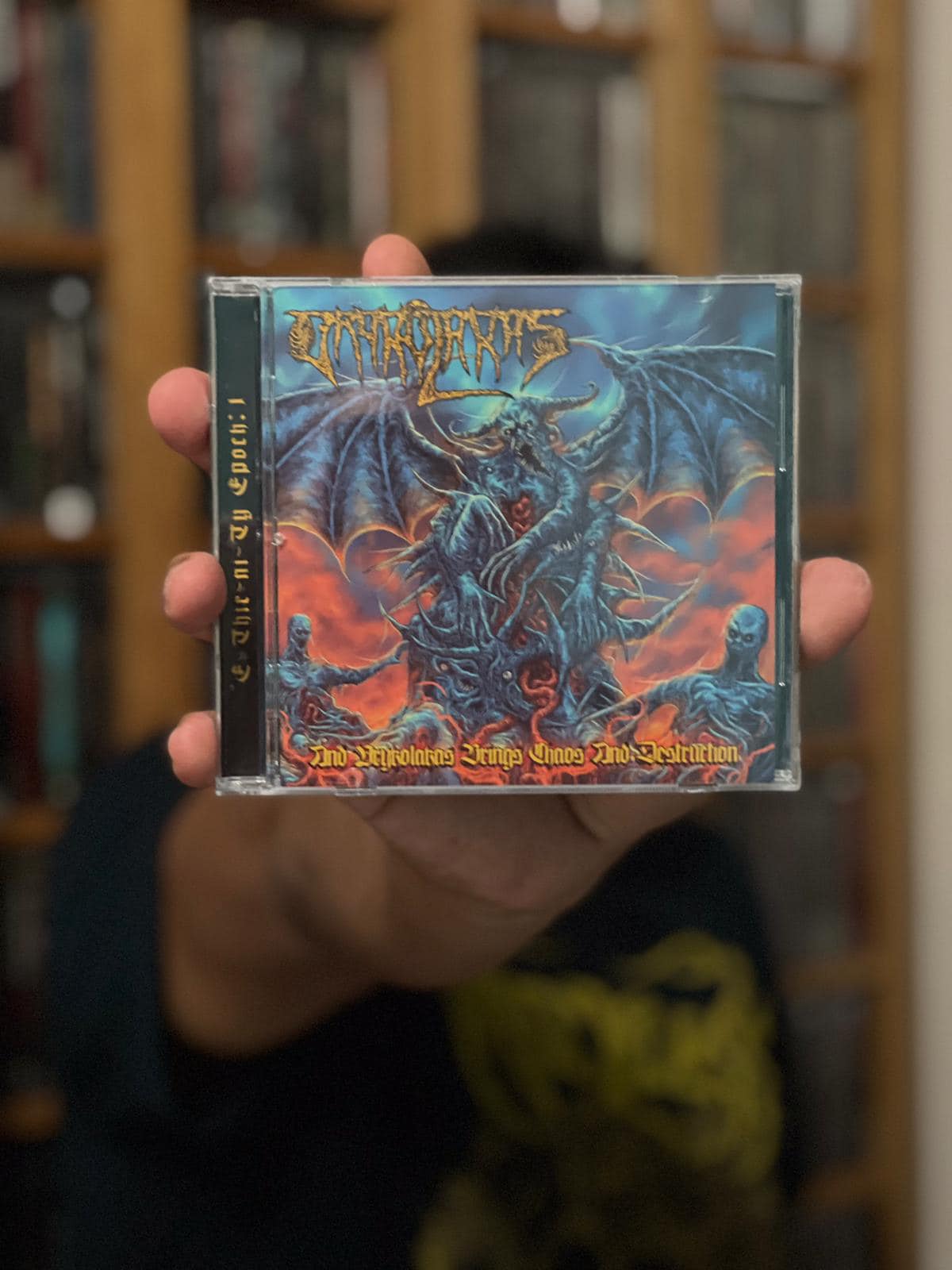 Vrykolakas has returned!Entering into an ominous thirteenth release, the Singaporean Death Metal warriors prove the caliber of compositions once again. This eight tracker is to be put on CD by Dark Blasphemies Records (Spain and also other formats released by other labels). Considering that Vrykolakas is a three piece, that as the band puts it, is a trinity of death metal, rolling slowly over many of their contemporary counterparts within the realm our beloved Death Metal scene. – Antichrist Magazine

Check out the new video! 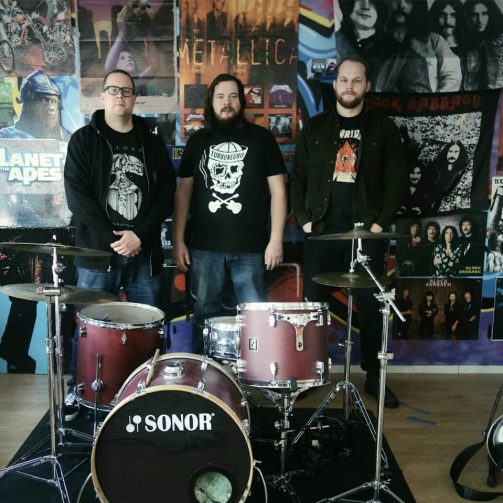