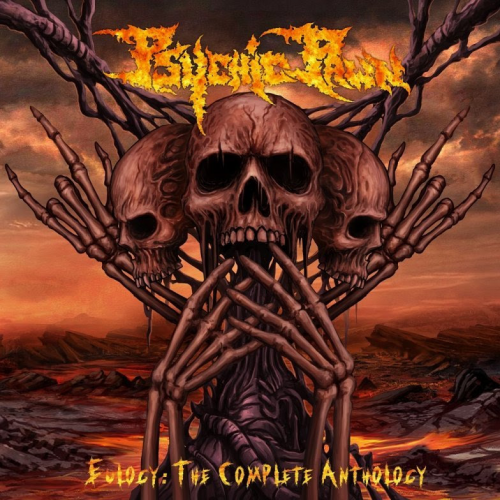 Florida was not the only US state in on the burgeoning Death Metal scene in the early 90s. Florida had the bigger names, but there was (and is) plenty of talent to go around. One such place is Arizona; maybe brutal climates breed brutal music. The Valley of the Sun gave birth to Psychic Pawn, (PP), a fairly short-lived outfit whose sound generally runs along the same lines as their Florida brethren, but with a few notable exceptions. PP recorded two demos, one EP and one LP, all of which are included on this remastered two-disc set. Some of the budgetary limitations are evident here, but it gives an air of authenticity to it all. Vocals are the standard DM fare but mixed with an interesting grit and gruff as well. The riffs are crushing, precise and relentless and often come off in a mad flurry. Between the fretwork (guitar and bass) on “Improbital,” “Nocturnal Usurper,” and the beautiful “In Limbo,” I am curious how they would have developed as a band. Some members did press on with various projects, but that is another avenue for you to explore.

‘Eulogy’ gives more than just a glance into the lifespan of Psychic Pawn, but into Death Metal itself. If you are looking for new music, this is probably not for you. If you want to delve into the history of the craft, step right up.

If you want to delve into the history of the craft, step right up
60 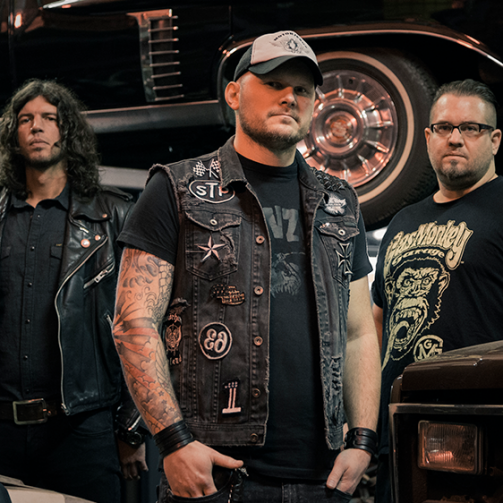