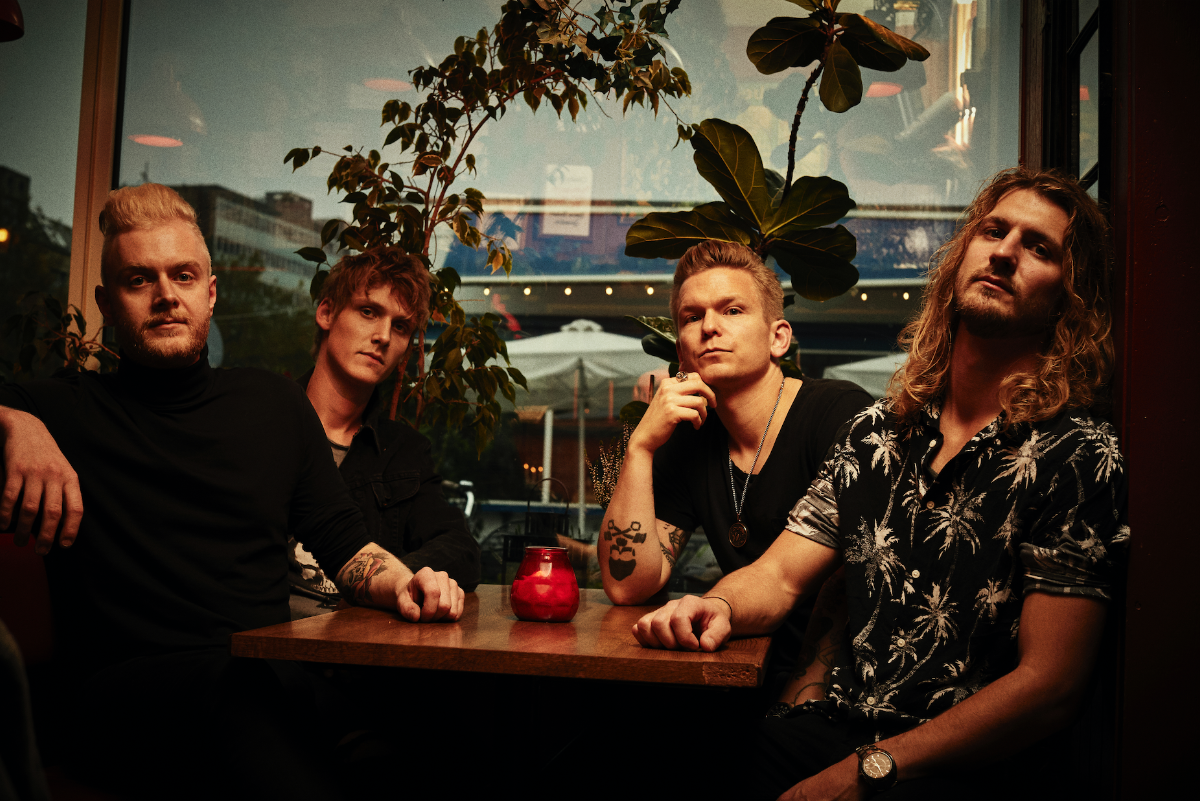 Still fresh from their “L.A. Collection” classic rock’n’roll dive into the past release, rockers LUCER return to the present with the song “Trouble”.

The new single from the Danish four-piece is the first taste of the band’s third album “The New World”, which will be released in the Winter, and is made in close collaboration with producer and H.E.R.O frontman Christoffer Stjerne.

“No matter how much you prevent or guard yourself, troubles are waiting around every corner – war, money or ex-girlfriends. The dynamics of the song alternate between the soft and the hard as silence before the storm, when the shit hits the fan“, the band says.

“Trouble” is the first out of a series of singles the band plans to release as a prelude to their upcoming album. 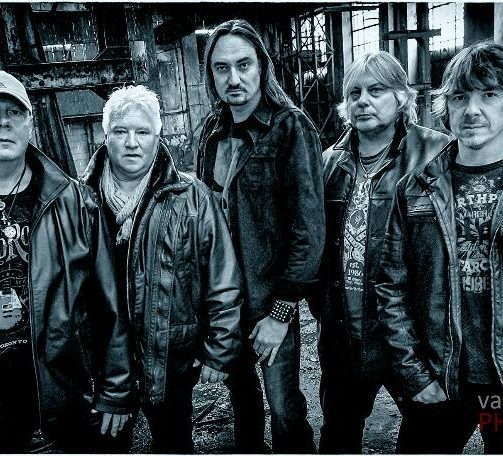