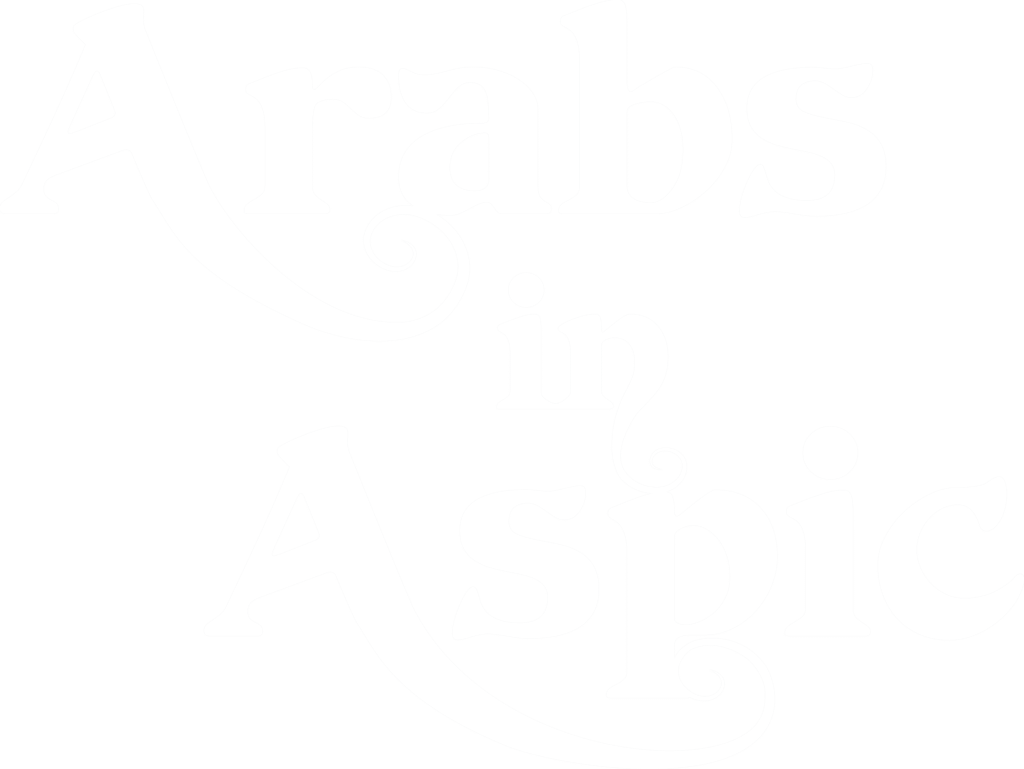 Arabs in Aspic – ‘Progeria’, ‘Far Out in Aradabia’, ‘Strange Frame of Mind’ Reissues 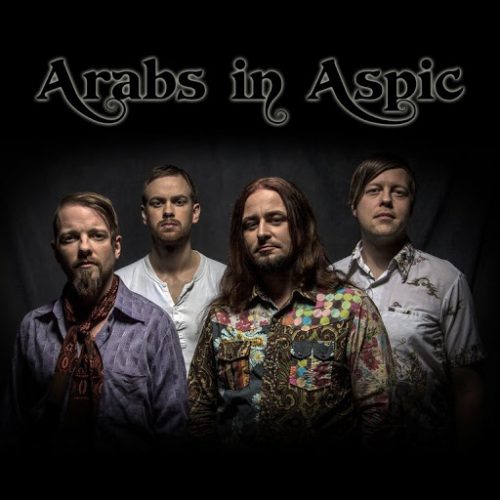 “So why are we listening to this really old stuff for a contemporary music magazine?”

“It’s not “really old”, it might surprise you, but this is from the 2000’s and there is good reason why it’s still relevant”.

Arabs in Aspic finally re-release their first mini-album “Progeria” and the two follow-up full-lengths that have all long been out of print on June 16th as a triple pack through Karisma.

It’s a bit like asking “Why are we still listening to Thrash? Overkill’s ‘Under the Influence’, did pretty much everything Thrash needed to do years ago.

But it did nothing to stop hundreds of bands from copying the style….

Arabs in Aspic brought no real innovation, ploughed no new furrows so to speak. Their first (mini) album “Progeria” was not in print for long. With Hammonds and Mellotrons backing tube-overdriven guitars and melodic sections of 12 string and washy synths, lyrics on dreamy conceptual nonsense, it’s a four-song collection that could have come from anywhere between 1968 and 1980. There’s a strong link to many influences they wear proudly on their sleeve, Pink Floyd, Black Sabbath, Hawkwind, Love, (and even a sneaky pinch of NWOBHM); the “old fashioned” sound is no accident. So, back to why. Pick your favourite genre of Rock or Metal. Has every song been written; every riff been mated to the perfect drum pattern? You probably bought (or at least heard) “Master of Puppets”. Why did they bother making that record in the first place? It sounds just like “Under the Influence”… But of course, “Master of Puppets sold millions of copies, took Metallica from clubs to stadia, introduced established Metalheads to the previously niche Thrash scene, and became ubiquitous in the bedroom collections of angsty teenagers the world over who didn’t want to watch “Top of The Pops” because all the music was shit.

Thrash Metal, the “big four” became the dominant force in Metal for a considerable time, and the rest, as they say, is history.

But was it “cutting edge?”

Arabs in Aspic knew what they wanted to do, playing and showcasing the music they loved; and being unafraid to stay within their chosen niche. Their next release, the full-length “Far Out in Aradabia” takes the same formula, adds more noise, and on occasion the guitar gets turned to 11. And that’s about it.

The third release, “Strange Frame of Mind” copy and paste the style, add this time some very Genesis keys and acoustic guitar figures.

“So why the fuss?” All the above flippantly and deliberately omits perhaps the most important point of all; these are exceptionally good albums! There is a genius to these early albums, song writing to die for, treading a very familiar path with new shoes if you like. The musicianship is effortless and captivating. The flow from section to section is almost as seamless as meditation. Those lucky enough to catch these at the time were both transported back to the 70’s, and brought crashing through the noise and cacophony of the modern with a smile on their face, and a strange urge to recondition a mellotron.

Well worth a place in any Rock collection. There will be a day when this is all you’ll need to listen to. 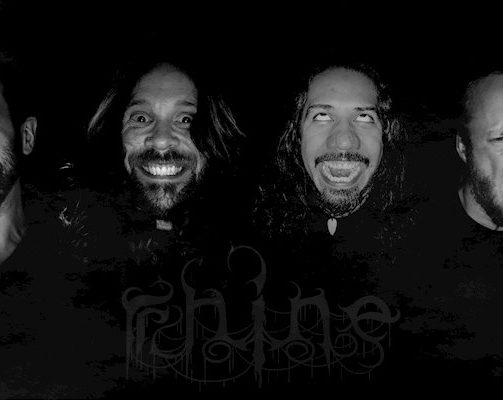