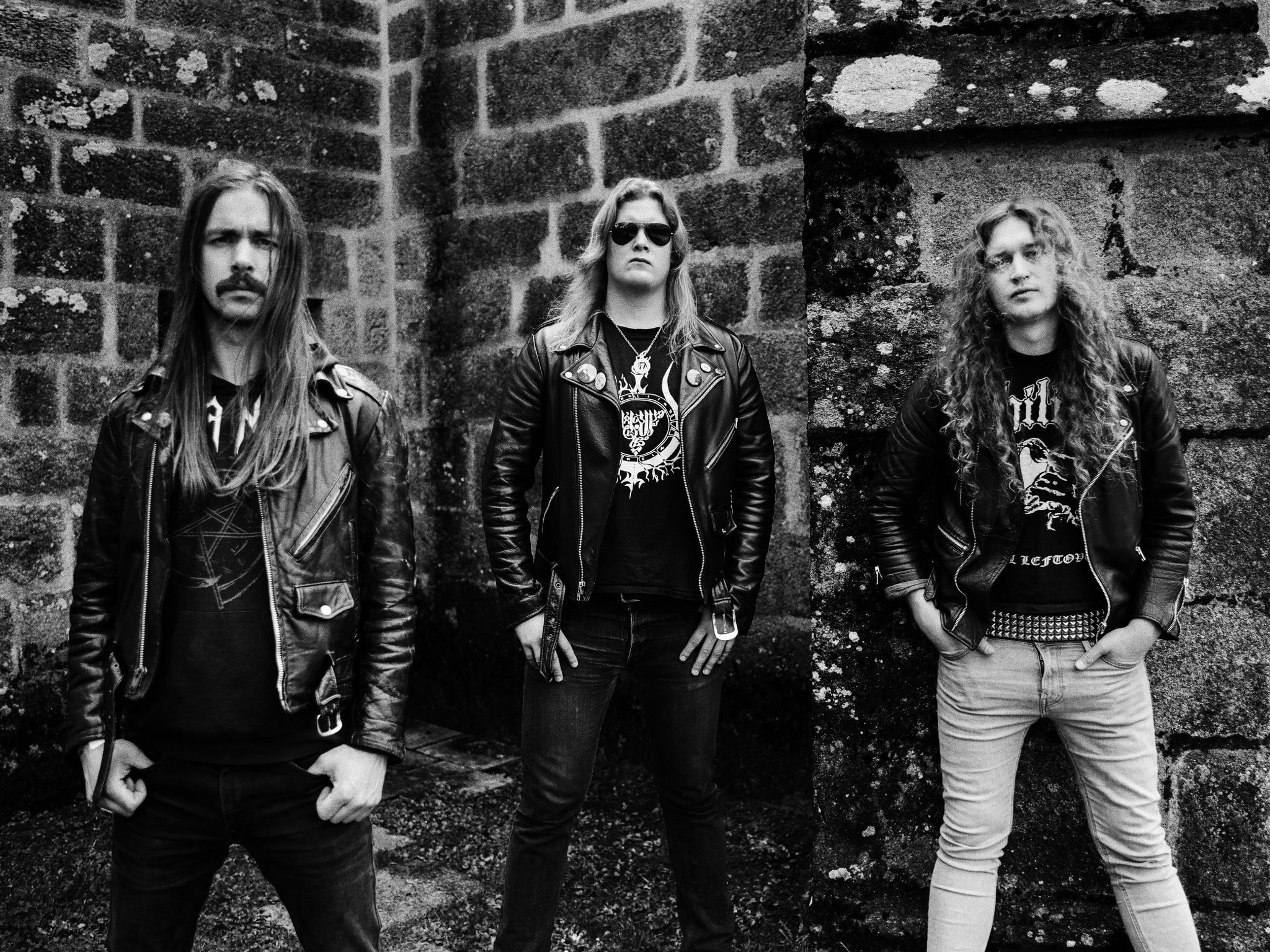 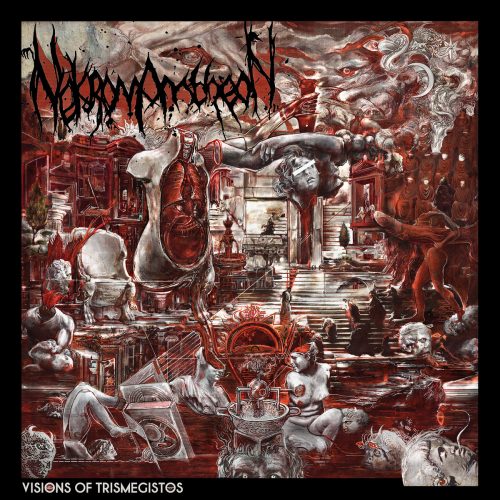 Some bands are very creative, they release albums every year… or more in some cases. These albums can sometimes not quite hit the mark they intended. Conversely, some bands have very little output, hibernating away for years at a time before leaping out and delivering album like a bolt out of the blue. That is what has occurred with Nekromantheon as the Norwegian thrashers deliver their first album in a decade with ‘Visions of Trismegistos’.

Many things have changed in that decade, so was it worth the wait? The answer? Most definitely. The world may be different, but Nekromantheon are certainly not, ‘Visions…’ is a raking album of thrash with edges that have been burnt and blackened, it wears its leathers and spikes with pride with tracks such as ‘Scorched Death’, ‘Thanatos’ and ‘Dead Temples’ salting in the earth with good, violent fun having all the power and enjoyment of Deathhammer, Kreator and even early Slayer as well as Aura Noir. In fact, ‘Visions…’ may be the best album that Aura Noir never released.

‘Visions…’ is an album that does what it needs to do, there are no surprises, but it puts its head down goes full throttle for just over 30 minutes and it never once runs out of steam. It drives the spike hard, staking it into the ground and states, we are Nekromantheon and we are back. Have you missed us? Because fuck me, we’ve missed you. 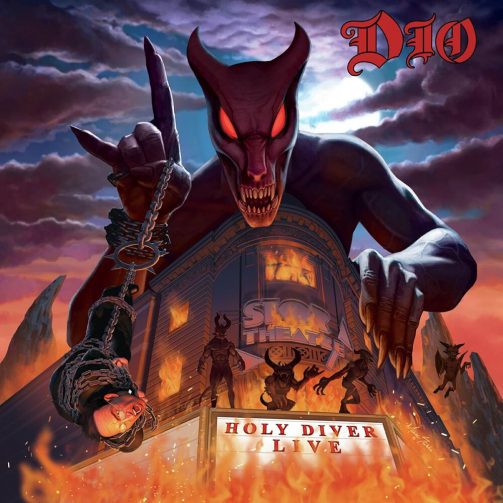