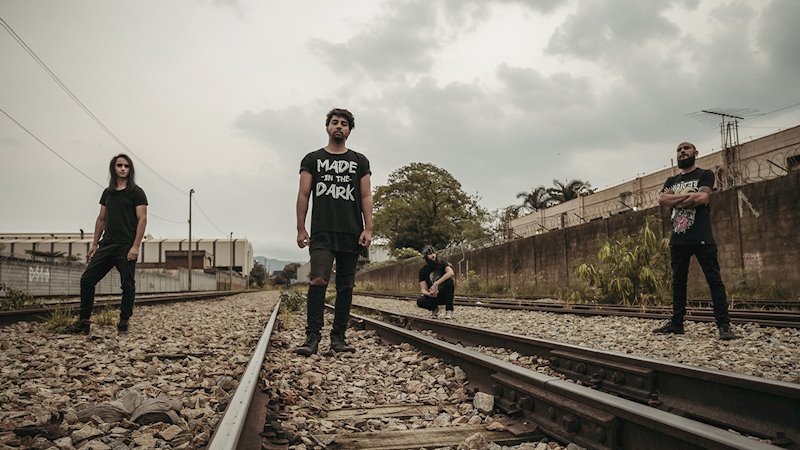 Questions on the GO | April 21st

April 21st is a Brazilian metalcore band with a focus on melody, speed, and gargantuan heaviness from Belo Horizonte, Brazil. The singles from Courage is Born From Fear are bold. “Struggling to Break This Cycle” explodes through our headphones with enough drive and funk to satisfy the most serious of metal freaks, and “Stand up and Scream” features a platform guitar solo that is the epitome of melody and speed in a glorious hybrid. “Healing my Wounds” contains a harmony element that redefines what a verse riff might be, and Herbert’s favorite, “Decision,” spotlights the fastest and tightest bass drum hummingbird 16ths in a blast beat, that we ever might have the pleasure of hearing (and feeling right down to the marrow). April 21st are more than a band. They are an extreme sort of experience meant for those who want to go deep.

Metal Digest got to ask them a few…questions on the go!

I am Herbert, founder and guitarist of the band.

We are a 4 piece metalcore band from Brazil with a focus on melody, speed, and spreading
motivational messages in our lyrics along with heavy breakdowns.

We just released a new single a few days ago named “Healing My Wounds”. This song is part
of our new EP named “Courage Is Born from Fear” which is scheduled for a release on Sep
10, 2021 via Eclipse Records. Right now we are working on promoting the single and the
upcoming EP.

We want to encourage people to follow their dreams, to fight for what they believe is right
, and never give up on their goals as well as we do. We are always trying to put together
motivational lyrics with a sound that transmits aggressiveness.

At the end of each song, we
want the fans thinking “Wow! What was that hurricane that just passed here?” in a good
way, of course.

Individually we have a lot of different references, from different types of genres, like rock,
blues, pop 80s, MPB, and metal of course. As a band I think our major influences are bands
such as August Burns Red, As I Lay Dying, Trivium, Bullet For My Valentine, All That Remains,
and so on. Personally, I don’t have any music background in the family. My father used to play guitar a little bit when he was young but it was not a big deal. But he taught me how to
tune my first guitar.

Well, to be honest, I don’t know exactly how to answer this question. Right now, the whole
world is facing this pandemic and we hope that all of this comes to an end soon and we can
get back to normality. Thinking as a band, we will probably look for a place where metal
music has a broad market and more opportunities. We love our country for sure, and we
respect our local fans and all the people that support us so much, but the metal scene needs
improvement in many aspects.

What’s the ‘wow factor’ that makes YOU decide which songs to keep, record and
release?

We are always writing songs, and thinking ahead for the next record. When the time comes
to decide which song will be recorded, we work together with our producer to shortlist the
songs. This process has been working for the latest releases. Usually we give more attention
to the songs with a cool guitar lick theme, or a catchy vocal line in the chorus, a heavy
breakdown and/or anything that makes the song remarkable.

With the current band line-up we recorded our first single together in 2019. We were still
getting to know each other during the process and we had a lot of fun. We made a music
video from that, it is called Resilience. You should check it out. 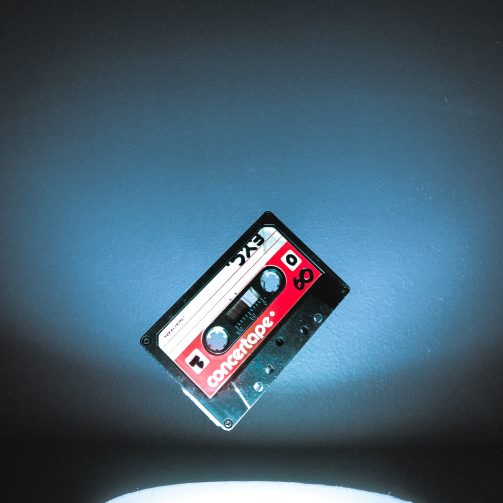