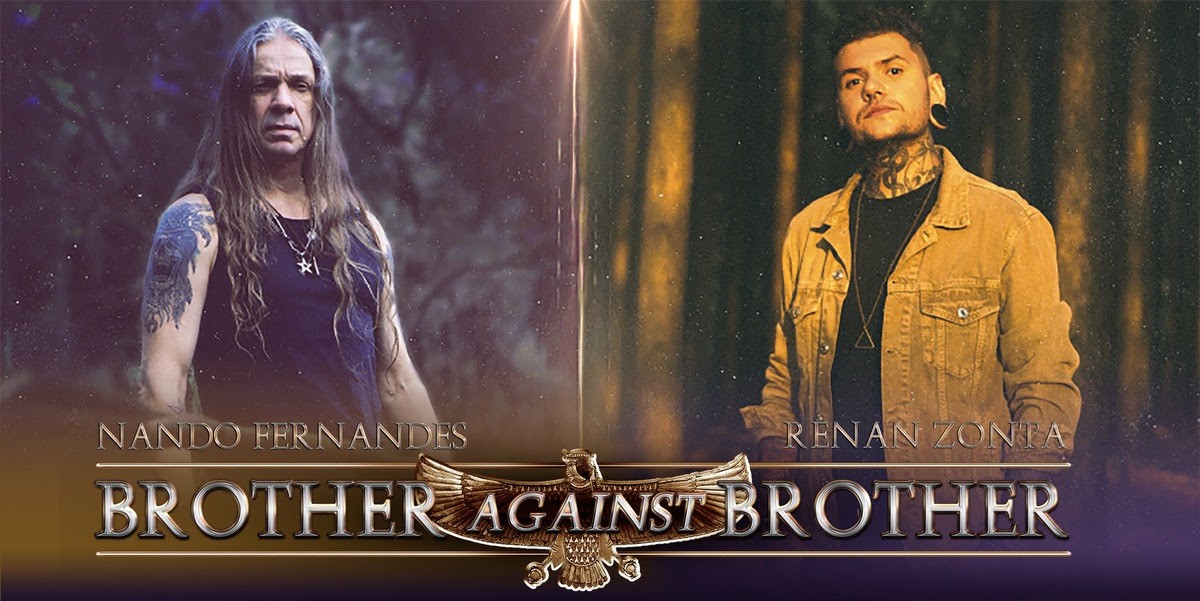 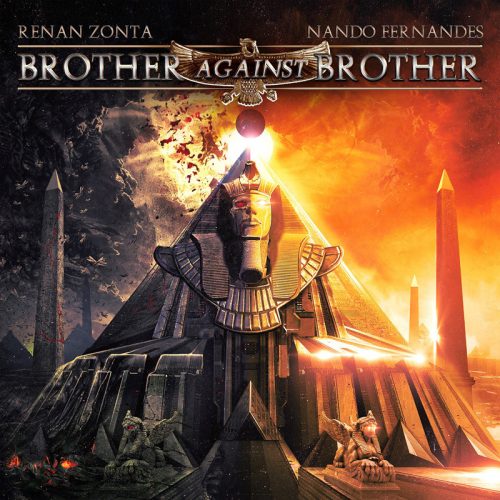 There have been some very well received ‘versus’ projects recently, the most famous of which being Allen/Lande which featured the excellent battle of voices between Russell Allen and Jorn Lande. This year has Renan Zonta of Electric Mob and Nando Fernandes of Sinistra fame stepping out of their native Brazil to go head-to-head as Brother Against Brother by releasing their eponymous debut album.

Fans of this style will be pleased to know that ‘Brother Against Brother’ continues very much in this vein; it is a powerful album of tracks that place quality hard rock alongside captivating melodies which really show off what Zonta and Fernandes are capable of. Unlike a lot of these ‘versus’ projects which often the vocalist singing a song each; ‘Brother Against Brother’ has these voices squaring off against each other, twisting and melding their melodious voices which ooze with raw passion and emotion, tempered and honed by Alessandro De Vecchio who once more proves that he is an endless songbook of talent when it comes to writing. 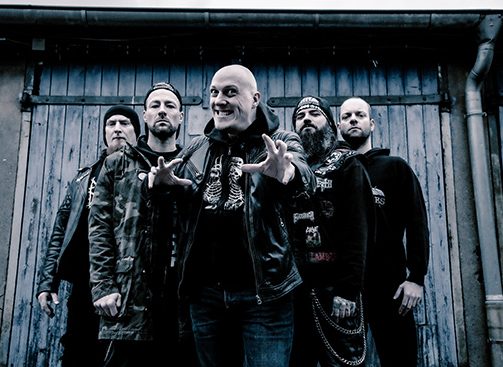