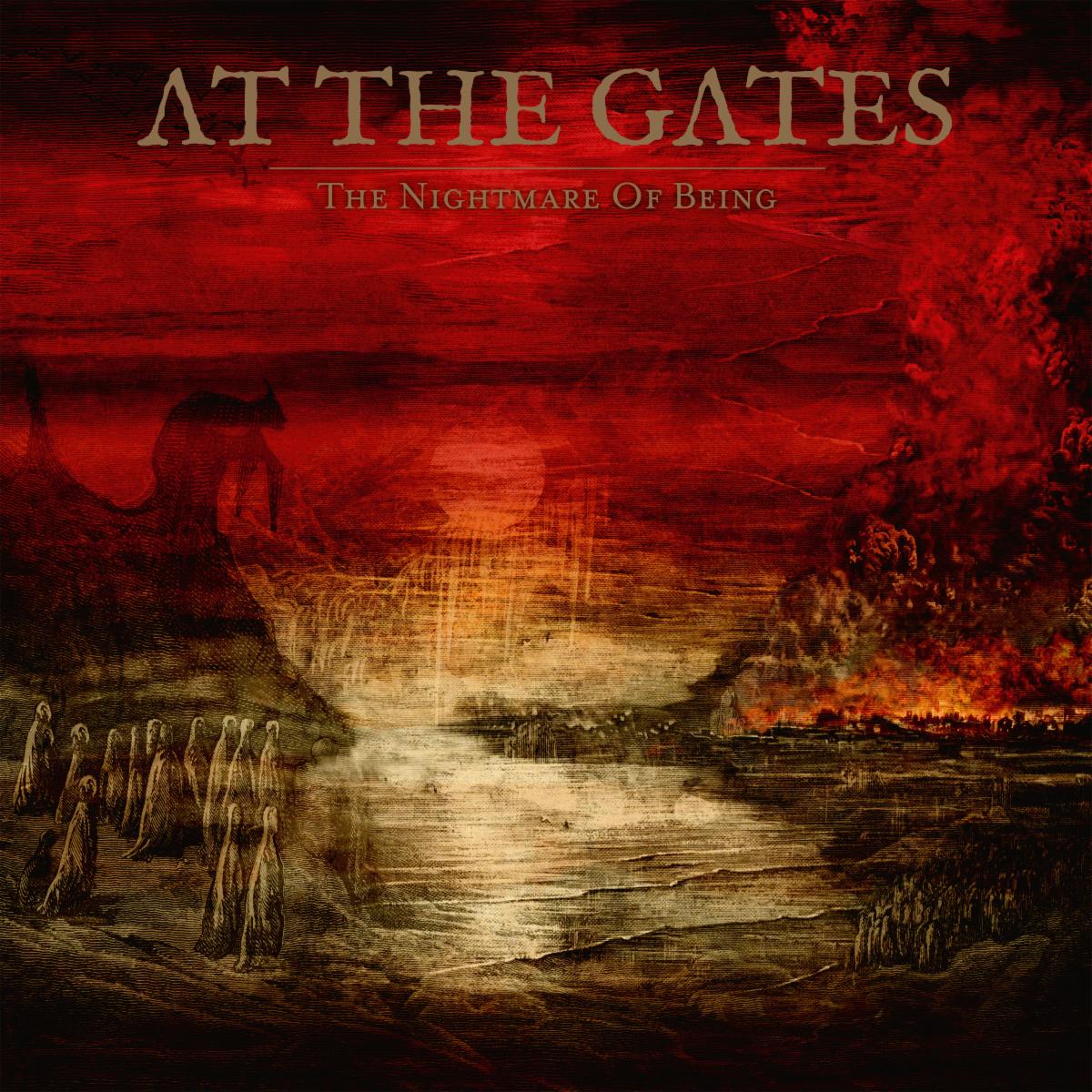 (Gothenburg, Sweden – July 2, 2021) – Swedish melodic death metal pioneers AT THE GATES have just released their newest studio album The Nightmare Of Being worldwide via Century Media Records today. To celebrate the release, AT THE GATES have released the music video for the title-track, “The Nightmare Of Being”, which was directed by Patric Ullaeus / www.rEvolver.se (Arch Enemy, In Flames, Dimmu Borgir, etc.). Watch the music video HERE.

AT THE GATES vocalist Tomas Lindberg Redant states, “One of the key tracks on the album, this one is really dark and haunting, with some classic old school AT THE GATES harmonies thrown in. I guess some of you have already read up on the concept of the album, this one is the introduction to said concept, introducing the main idea that mankind’s consciousness is the ghost of our nightmares, the plague that drives us to our own extinction. I am really happy that Patric Ullaeus got the chance to, once again, interpret the dark themes of our music with his video. He really gave this a special feeling, which I think goes really well with the theme of the abyss of the human soul. Today you can also, finally, listen to the whole album! Dive in! It is, as said before, the most rich, cinematic, textured, layered, progressive and dynamic album we have ever written. Thanks for listening!” 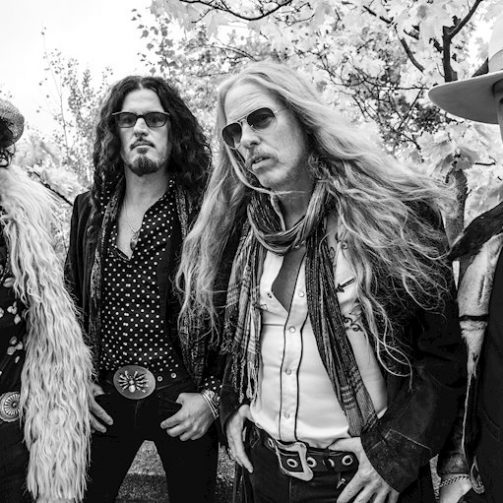 A chat with ELECTRIC BOYS