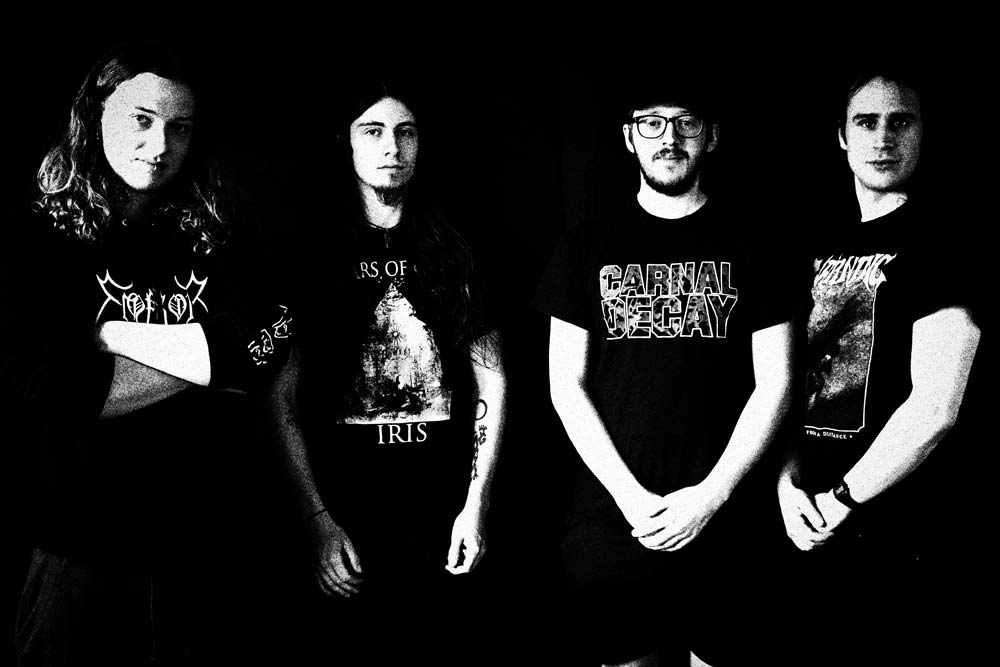 After two well received singles, 2019s ‘Torture Chamber’ and the following year’s ‘Spiralism’, Bristolians Moon Reaper are now ready to unveil their debut EP, Descent. Featuring five tracks of unearthly heaviness, shimmering with the dust of long dead universes and riding on the cold winds of the void, Descent can ignite the imagination with visions while crushing the soul with unfathomable weight and unknowable depths. Hitting the earth like a meteor on July 30th this is one release that is destined to leave its mark.

Since forming in 2018 Moon Reaper have developed at a prodigious rate, their words becoming sound, their ideas becoming songs and everything gathering pace and momentum like an avalanche. It’s hard to believe that Descent is their first collection of music, such is the ambitious, accomplished nature of tracks like ‘Clockwork’ and ‘Godeater’ – two multifaceted masterpieces that blend perfectly a rare array of inspirations, emotions and elements. Doom, post, progressive, black and sludge metal seethe together like a nest of serpents; entwining, combining, coalescing and becoming something new, remarkable and terrifying.

In the current sea of releases, washed up on our plague ridden shores, Descent will stand out from all the rest. On a beach littered with detritus a black monolith will stand tall. On July 30th be ready to discover Moon Reaper. Be prepared for the Descent. Welcome this staggering force of destruction with open arms. 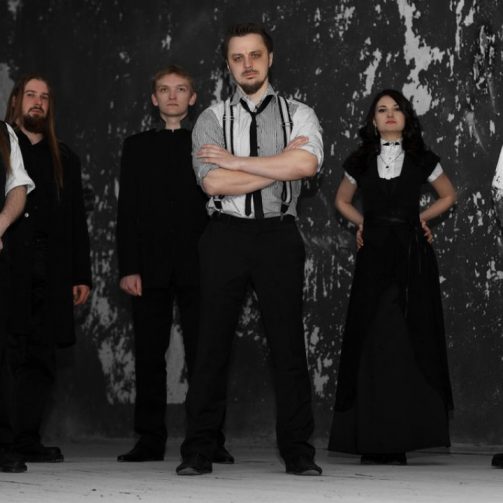 Woe Unto Me – ‘Spiral-Shaped Hopewreck’