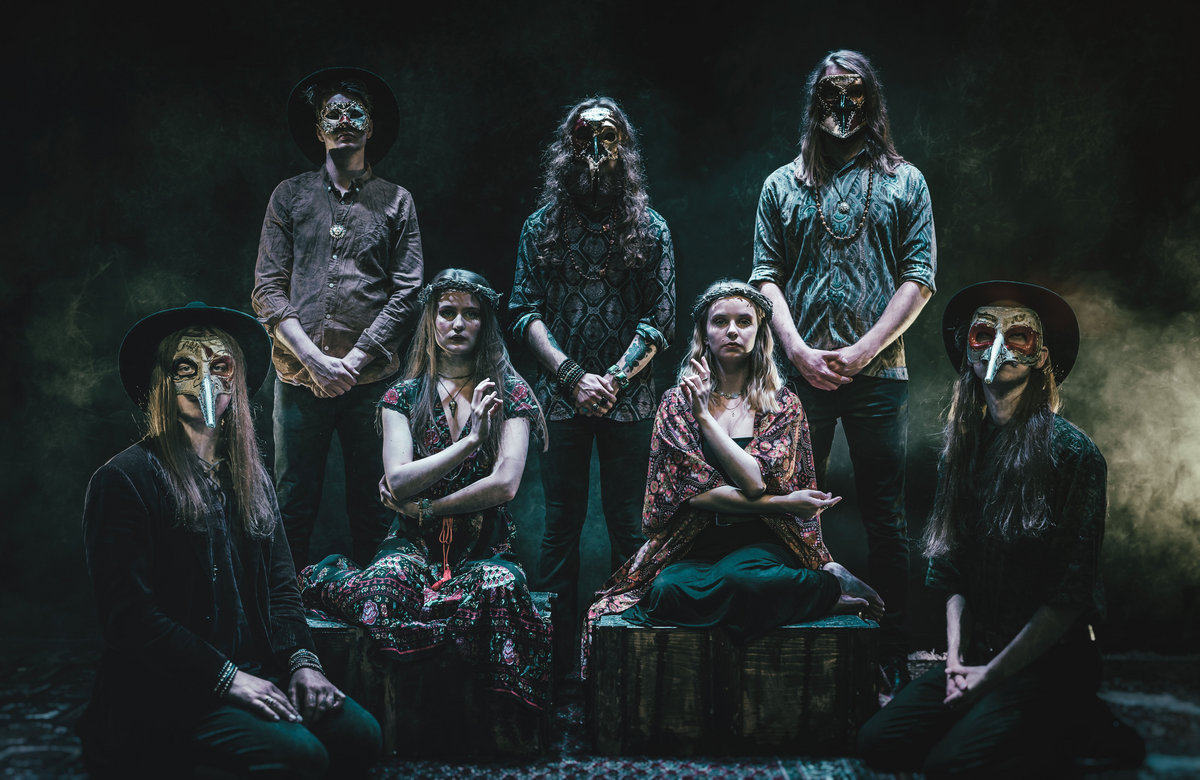 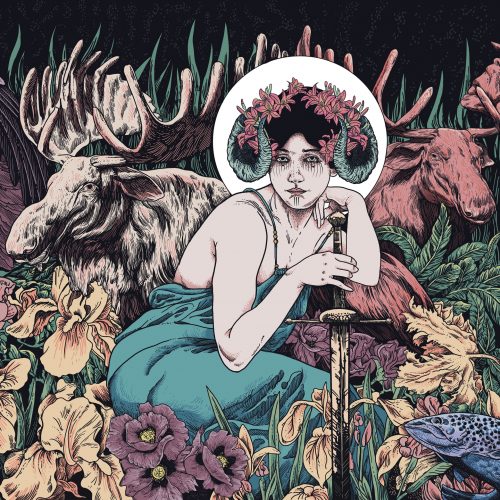 Some bands try exceptionally hard to be psychedelic, pushing the boundaries through thought and constructive qualities. However, some bands just have the knack, they shit psychedelic like acid being passed around at a hippie free for all and Nephila have it in abundance as the Swedes unleash their eponymous self-titled album.

‘Nephila’ is an absolute gem of an album, it is equal parts psychedelic and vintage, it’s spacey but never loses sight of its base. The band push the boundaries of what they are capable of as they entwine orchestral scoring with 60’s and 70’s folktastic melodies and harmonies; this all has the hallmarks not only of Jefferson Airplane, but also Crosby, Still and Nash whilst having the wanderlust of Led Zeppelin at their most sombre. Furthermore, tracks such as ‘White Bones’, ‘Mushroom Creatures’ and the sublime ‘Belladonna’ have warm, familiar touch of the Wilson sisters and would more than appeal to any fan of 70’s Heart.

Naturally, there isn’t anything here that hasn’t been done before and when it comes to it, this is hardly Gong based psychedelia; but what it actually is is very good, from the moment this record starts to its closing notes, it has the hooks to keep the listener fully engrossed and listening even over the course of some of the albums longer tracks. ‘Nephila’ is excellent and any fan of neo-psychedelia should check it out, you’ll be chasing patterns for hours.

you’ll be chasing patterns for hours
80 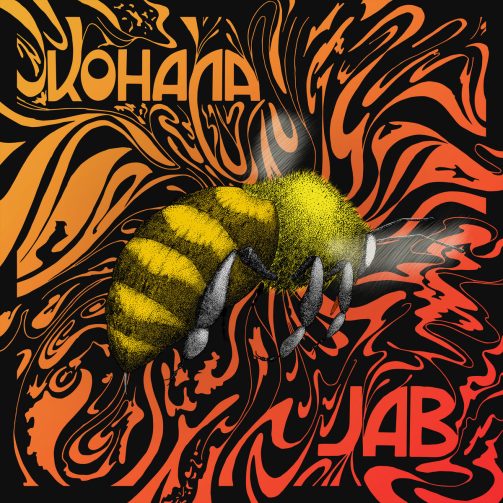