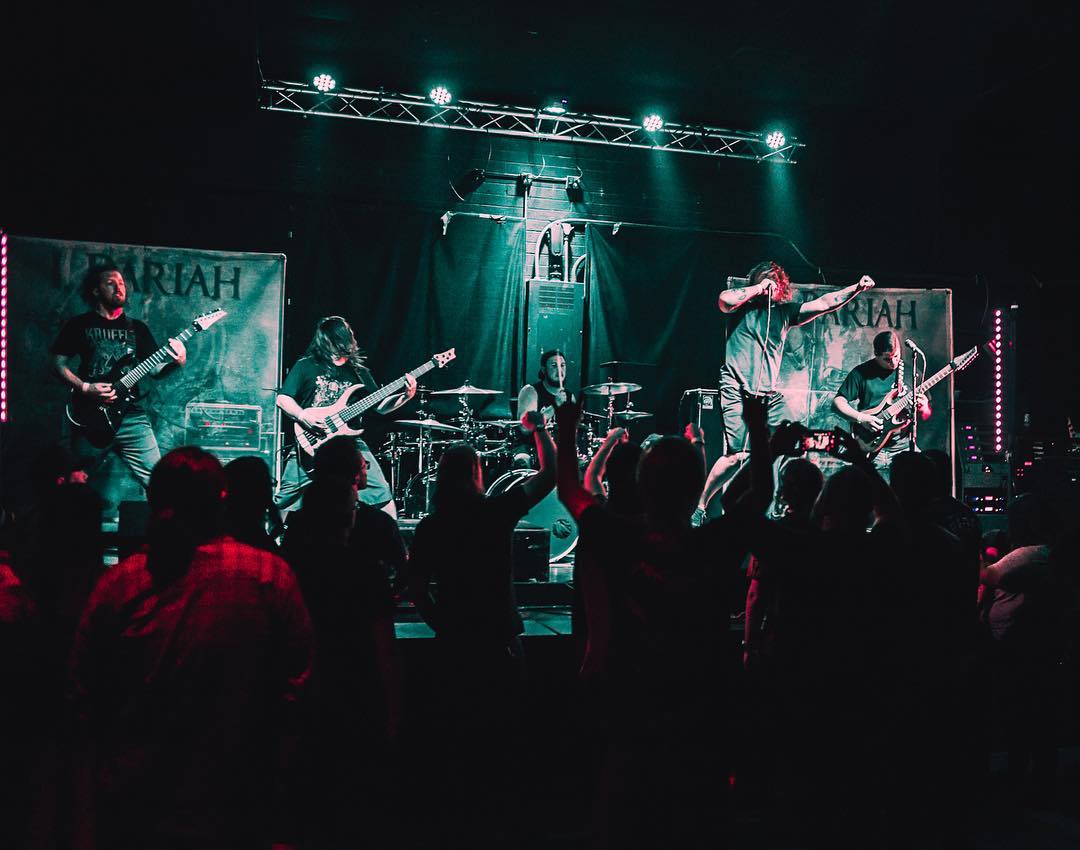 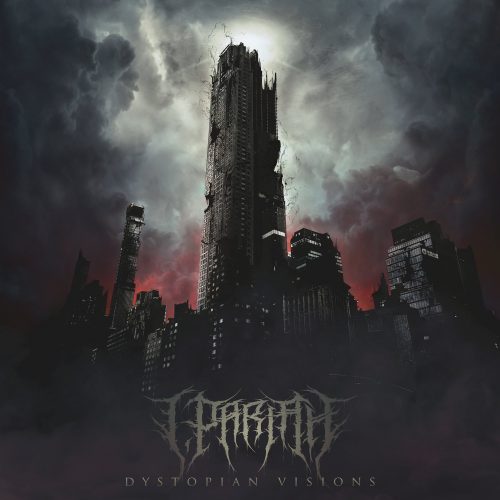 ‘Dystopian Visions’ is definitely my cup of tea.

Throughout the record, the perfectly crisp articulated attack of every riff by Garrin & Leonidas slams down on you over and over like unrelenting waves suffocating you in glorious filth while pumping your adrenaline, matched by Adam on bass & with the insane blast-groove drumming from Josh it’s perfect workout music.
The opening track ‘Criminal’ instantly hooks you, frontman Steve gets to shine & show his full vocal talents over the biblical symphony backed by resonating breakdowns that’ll make your heart stop!
The divine harmonic & melodic choices in ‘New Dawn’ transport you to a dark twisted world where hope can be snuffed out at any moment by an explosive breakdown.

Filled with groovy breakdowns the title track ‘Dystopian Vision’ rounds off the album, this track displays just how talented each member is, it is the ne plus ultra for everything that is to be idolized in melodic deathcore leaving you grievously soiled and wanting more!

‘Dystopian Vision’ is available on all platforms via the band’s website with additional merch bundle options.

This one is highly recommended if you love the heavier & darker stuff! 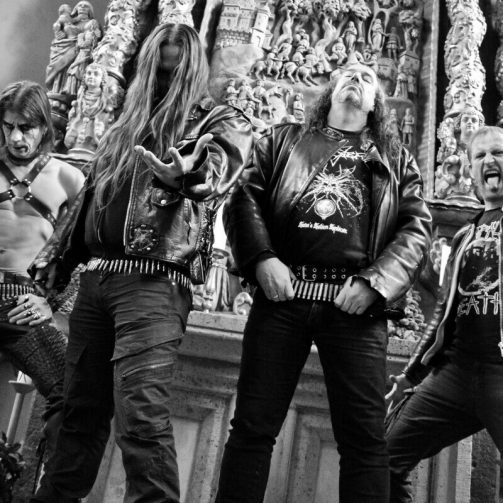