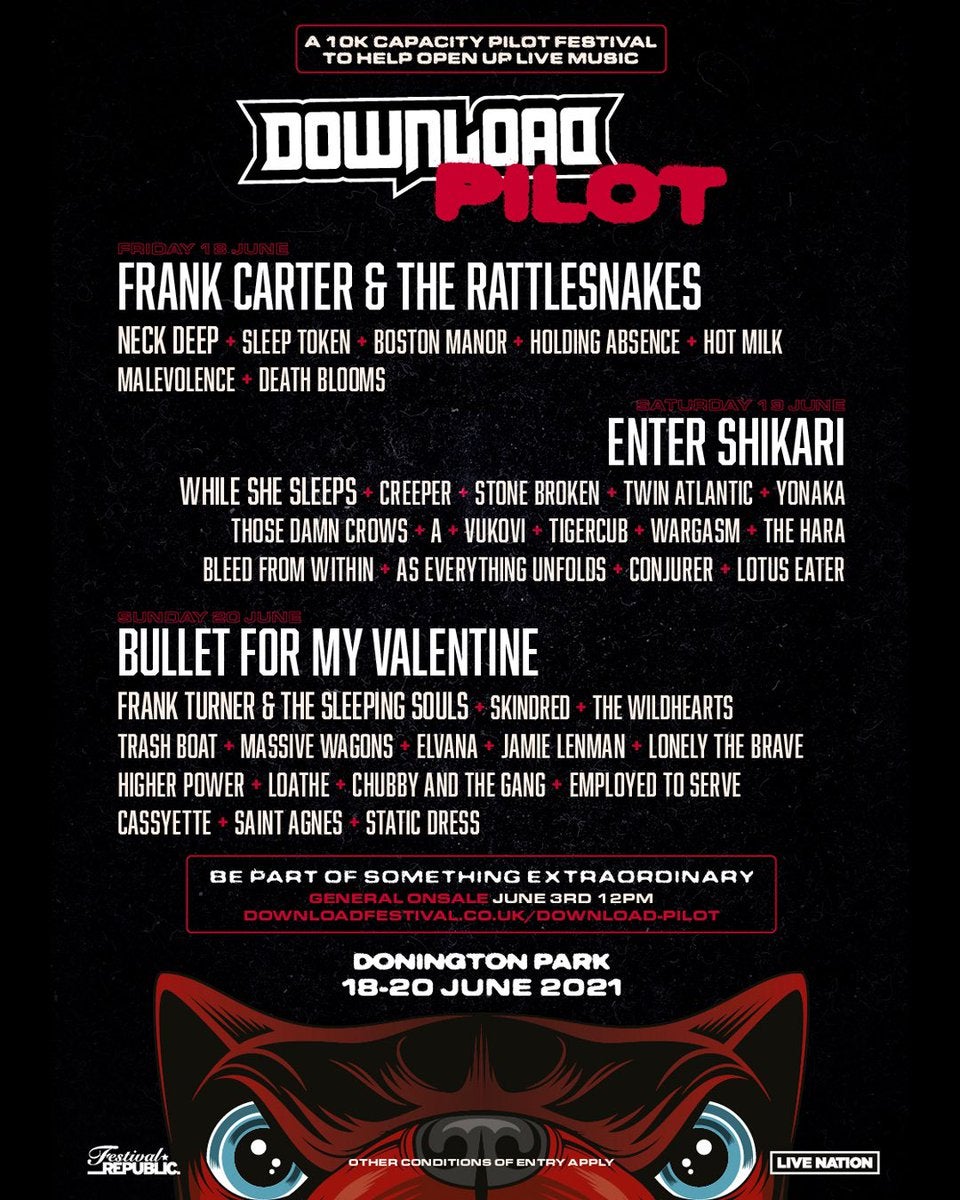 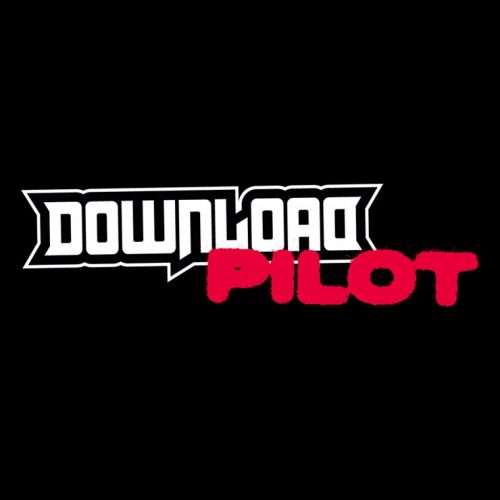 By the middle of May, the general consensus was that festivals in 2021 were a write-off. Festival Republic had other ideas though, and in the course of only 6 weeks, organised a pilot event under the name of ‘the UK’s premier rock festival’; Download. Previously postponed until 2022 due to the uncertainty surrounding the great plague. the only thing more unexpected than a 3-day camping festival this year would have been the Spanish Inquisition, (no one expects that) So to turn up at Donnington Park on the 18th of June, giant tent and copious amounts of sausages and alcohol in tow, was nothing short of incredible, a sentiment that clearly resonated with the other 9,998 lucky people piling in to the brown, brown grass of home.

From the first step into the arena, the tireless efforts of Andy Copping and crew were impossible to miss. Despite a whole year with no practice, and a significantly smaller budget to set up the entire weekend, the whole event was a clear success. The generosity of 40 bands willing to play without a fee was clearly appreciated by all fans, and the good-natured and amiable crowd undoubtedly made the jobs of security and hospitality staff much easier throughout the weekend.

The whole weekend was run as a no-clashes bill, swapping between 2 stages just minutes apart, allowing for every band to have a more complete setup and sound check, and for smaller bands to attract a competition-free audience (and many new fans?) that may have otherwise been elsewhere.

The all-British line-up also proved that the UK’s rock and metal scene is still very much alive, with brilliant, polished sets from UK rock festival giants such as Skindred, and Bullet for my Valentine, while younger acts such as Creeper, Hot Milk, Sleep token, and Wargasm brought huge energy and enthusiasm after 16 months unable to perform live

A commendable mention must be given to the organisation of the vendors present, with options available for all diets and preferences, conveniently spaced around the arena with large seating areas available to settle down and enjoy the food within hearing range of either stage.

However, none of this is the important thing to take away from this, as impressive as it all was. what’s huge is that in the eyes of so many attendees, this was a roaring success that proves to Festival Republic and smaller organizers that maybe, just maybe, some of the end-of-season festivals can be salvaged this year. Even now, many festivals remain confident that they’ll get the go-ahead, although there is still uncertainty surrounding international acts. What is almost a guarantee, though, is that mass-testing to validate a large event is the way forward for reopening concerts. Obviously, this is a compromise, and not economically viable long-term, but at least it’s a certainty that when live performances return in full, the crowds will be ready and waiting

when live performances return in full, the crowds will be ready and waiting
80 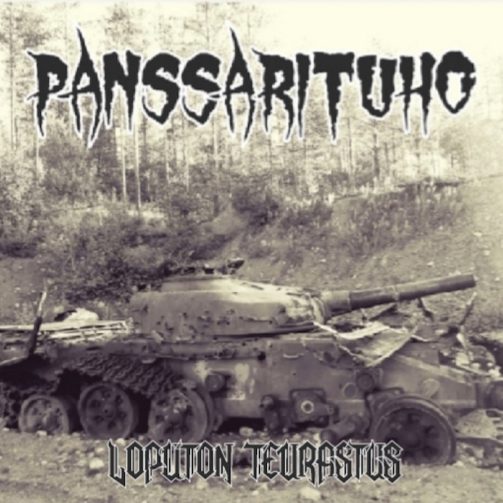