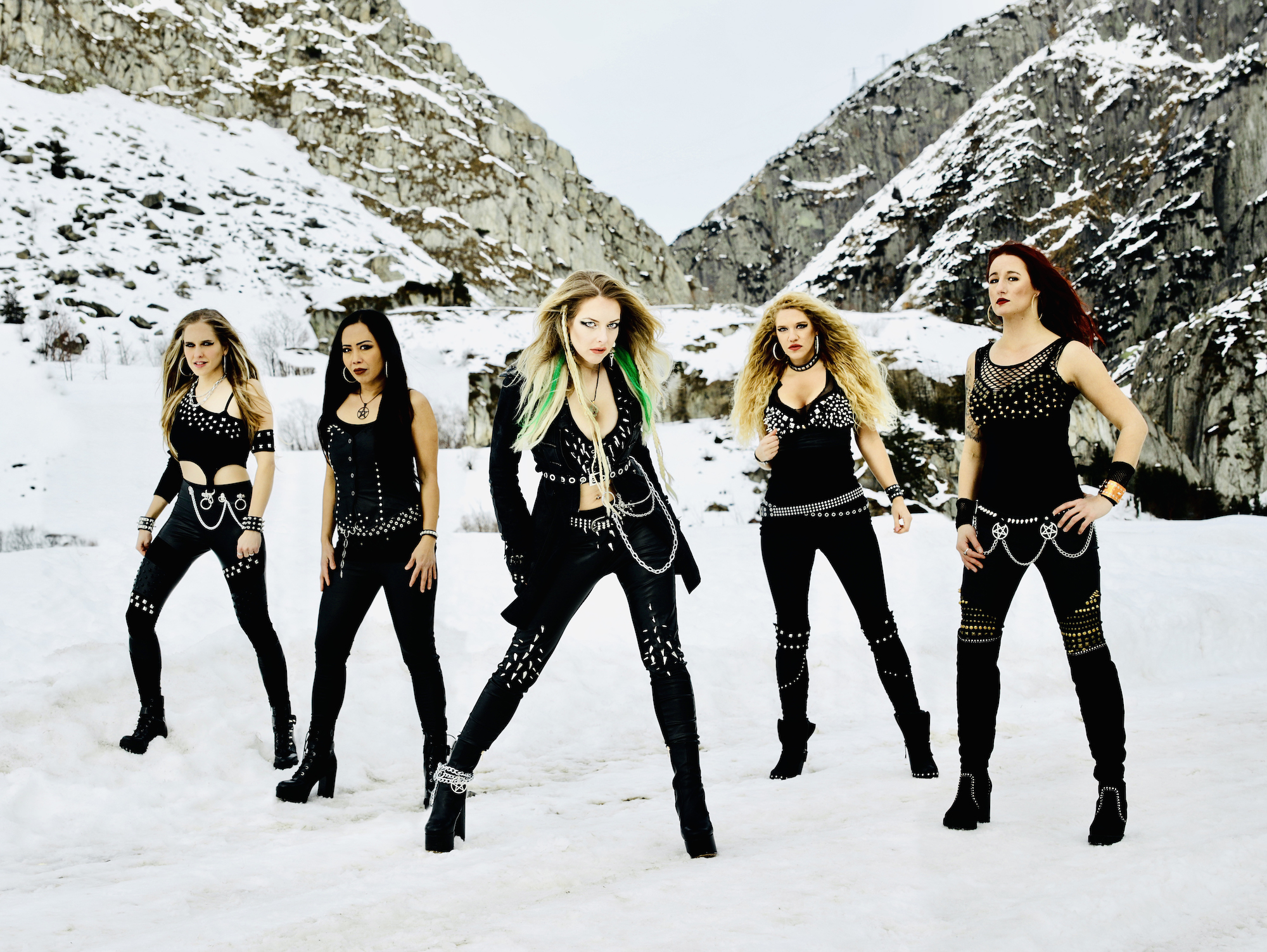 Burning Witches – ‘The Witch of the North’ 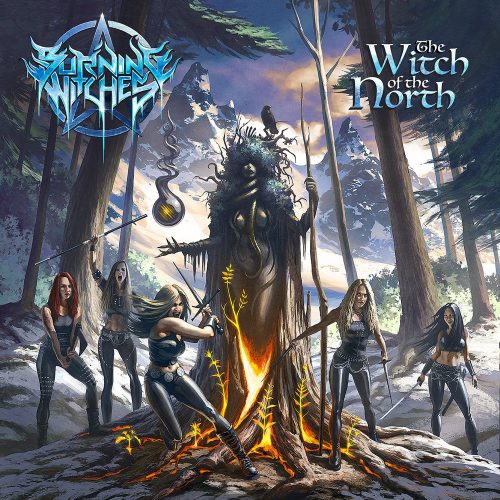 Some bands just hit the ground running, in true cartoon style, the legs are already spinning like Roadrunner before they feel the asphalt’s burn. This is what happened with Burning Witches with the Swiss metallers delivering a string of albums and EPs each year culminating in their latest release ‘The Witch of the North’.

Burning Witches are band that are undeterred, even a change in vocalist could not put a dampener on the Burning Witches inferno and this slides through into ‘The Witch…’. In all reality, each Burning Witches has got slightly better and it is no doubt that ‘The Witch…’ is a new pinnacle for the band. Each track here has been carefully crafted by excellent musicians with new guitarist Larissa Ernst not only bedding in perfectly, but also brings a new dimension to Burning Witches’ heavy metal with power metal overtones. This means that tracks such as ‘Lady of the Woods’, ‘Tainted Ritual’ and ‘The Circle of Five’ are some of the best metal anthems this side of Warlock, Huntress and Judas Priest. However, the main thing that can become an issue here is the length of ‘The Witch…’, clocking in at just over an hour; the instrumentals, alongside the cover of Savatage’s ‘Hall of the Mountain King’ wouldn’t be missed had they not existed.

All this being said, ‘The Witch…’ is the sound of Burning Witches once more hitting the mark and fans of this classic sound are bound to enjoy this excellent slab of powerful heavy metal.

Burning Witches are once more hitting the mark
80 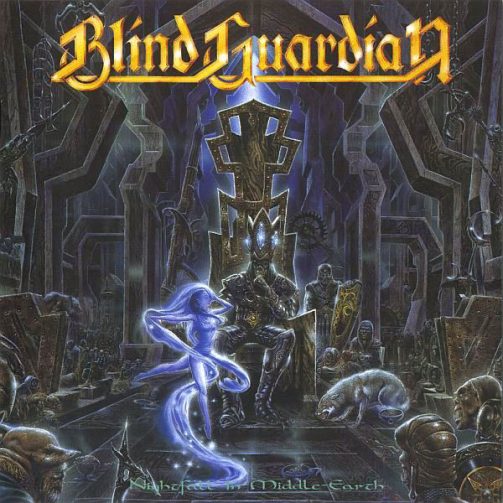