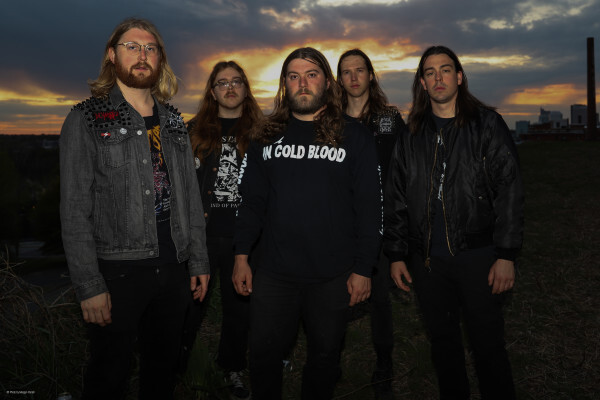 Century Media’s BEWITCHER and ENFORCED announce they are joining EXHUMED as support on the Worming Through America tour. Both bands will be returning to the stage this Fall, starting October 22 in Costa Mesa, CA. Tickets are available to purchase HERE.

“I think it’s pretty safe to say we’re beyond stoked to be a part of such a diverse and punishing lineup of bands! 6 months ago, the prospect of even touring this year was in question, so to see a tour lineup of this magnitude come together…the US isn’t gonna know what hit it! See you harlots and heathens this fall,” states BEWITCHER’s A Magus about the tour.

ENFORCED adds, “We are so excited to get back on the road and share our new music with the world. Over the last year we have been pushing ourselves to sharpen our instruments, strategizing new tactics for our live show, and ensuring that upon our return complete chaos and unseen brutality will be delivered on stage.”
Both BEWITCHER and ENFORCED have released new full-length albums earlier this year via Century Media Records to rave reviews. Fans can purchase and stream BEWITCHER’s Cursed Be Thy Kingdom, HERE

, and ENFORCED’s Kill Grid, which came out this past March via Century Media, HERE.
ABOUT BEWITCHERFormed in 2013 as a duo, M. Von BEWITCHER and A. Magus pumped out a handful of BEWITCHER demo tapes that stormed the underground with blasphemous and raw speed metal. In 2016, after rounding things out with a live drummer, BEWITCHER released their self-titled full length debut (recorded and mixed by Joel Grind), and followed it with Under The Witching Cross in 2019. No strangers to the road, BEWITCHER has toured hard all across North America and Europe supporting such acts as Visigoth, Savage Master, and Holy Grail. BEWITCHER is M. von Bewitcher (vocals, guitars), A. Magus (bass guitar, backing vocals), and A. Hunter (drums, percussion).

ABOUT ENFORCEDFormed in Richmond in 2017 out of shreds of disbanded hardcore and punk bands, ENFORCED quickly found their calling between the undying support of regional punk/hardcore scenes and their respective record collections. Whether it’s Sacred Reich and Integrity or Bolt Thrower and Amebix, “Pure Crossover Death,” as ENFORCED call their devastating din, speared its way through two demos (“Demo 2017” and “Retaliation”) and their no-holds-barred debut, At the Walls. ENFORCED is Ethan Gensurowsky (bass), Zach Monahan (guitar), Knox Colby (vocals), Alex Bishop (drums), and Will Wagstaff (guitar). 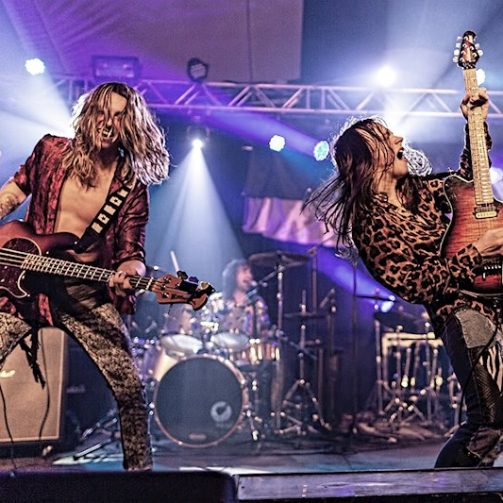