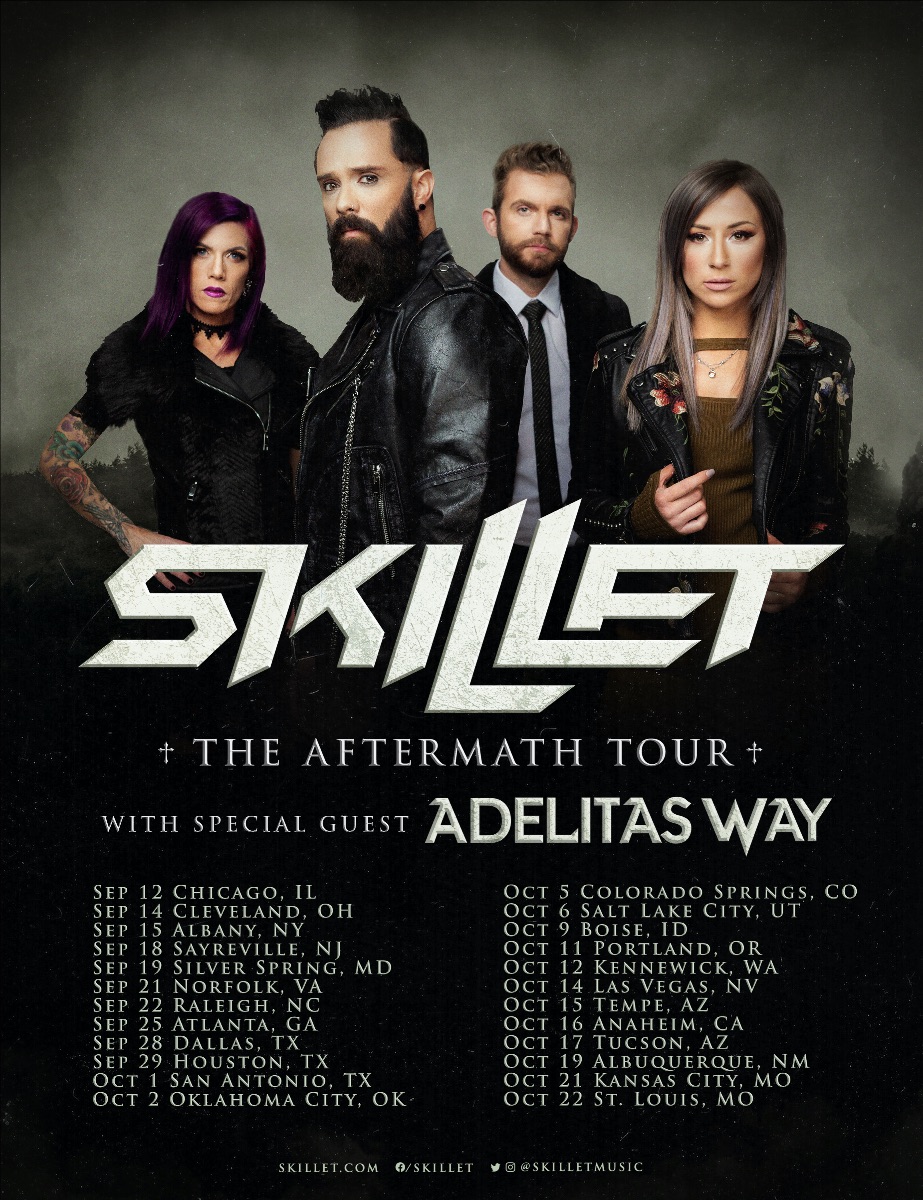 SKILLET, one of the best-selling rock bands of the 21st century who have garnered two Grammy nominations and are a member of the Pandora Billionaires Club, have announced Fall 2021 U.S. headline tour dates. Adelitas Way will serve as main support. The trek, dubbed “The Aftermath Tour,” kicks off September 12 in Chicago and runs through October 22 in St. Louis. All dates are below. “Touring is back and we’re ready to rock,” says Skillet frontman John Cooper. “This will be our first tour with VIP since we paused for 2020. I’m ready to get out there and interact with our fans again. We’re thrilled to have Adelitas Way joining us too. I’m counting down the days.”
Pre-sale tickets will be available Wednesday, June 23 at 10am local time. The regular on-sale is set for Friday, June 25 at 10am local time. Get tickets here.
A limited quantity of VIP packages are available, which include a ticket to the show, a pre-show Q&A and trivia contest hosted by Skillet, and exclusive merchandise. The VIP packages go on sale today, as well.
Skillet’s latest album Victorious: The Aftermath is out now. 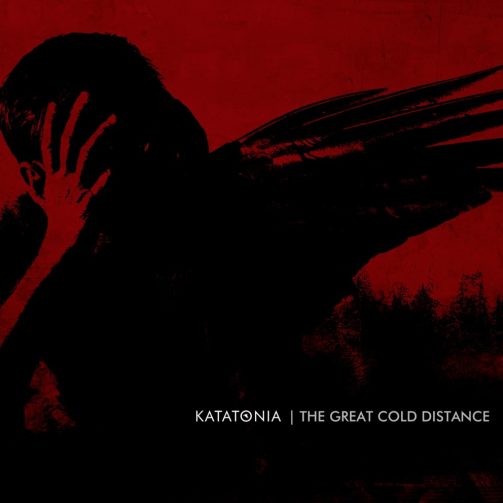