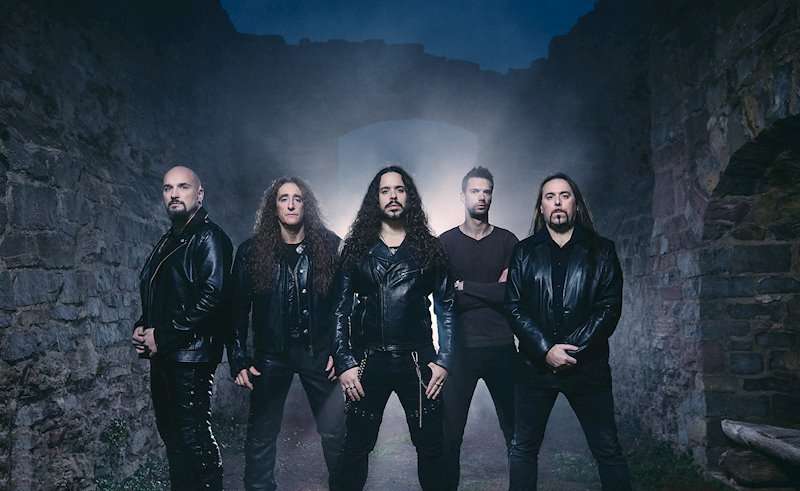 Rhapsody of Fire – ‘I’ll Be Your Hero’ EP 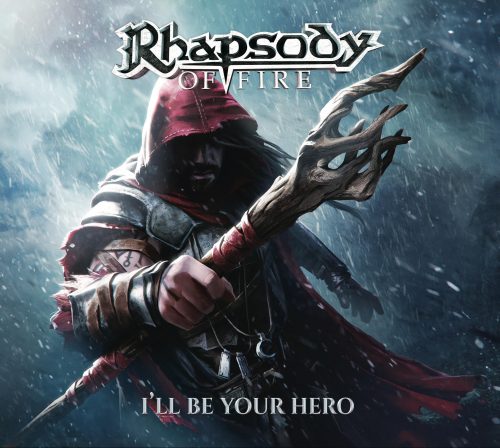 There are that many ins and outs to Rhapsody of Fire (RoF), so much that this band plays out like an Italian soap opera. Those holding the name to RoF at the moment hit a purple patch in 2019 with their latest album ‘The Eighth Mountain’ and between this and their soon-to-be-named upcoming album, RoF have released their ‘I’ll Be Your Hero’ EP.

For anyone still wondering, a stop gap is exactly what ‘…Your Hero’ is. There is nothing here that is largely unexpected; the title track itself is typically RoF and wouldn’t be out of place on the bands previous album. Therefore, it is grandiose, it is larger than life and it is typically RoF; the musicianship is always is second to none, the vocals of Giacomo Voli soar like an albatross on a warm sea breeze and there has to be no better demonstration than during the live tracks recorded on the bands last tour. However, as nice as it is to hear ‘The Wind, the Rain and the Moon’ recorded in French, Spanish and Italian, they are ultimately time fillers and with ‘…Your Hero’ there is a lot of that occurring.

The title track itself is actually very good and it certainly whets the appetite for the new, upcoming RoF album. Yet, everything else here is just going through the motions and only has the appeal to hardcore RoF fans, but to anyone else? Keep waiting for that new album, it won’t disappoint.

only has appeal to hardcore Rhapsody of Fire fans
50 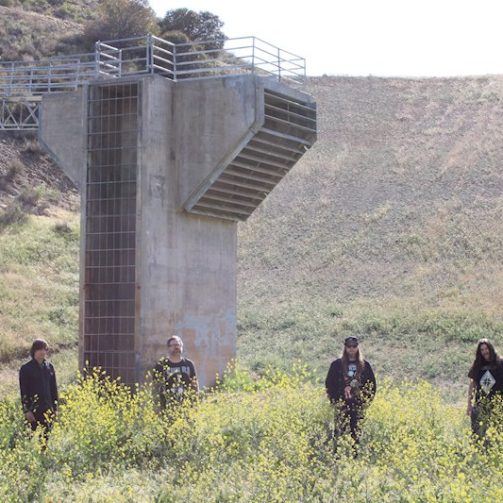 Kesem | The role of a musician today