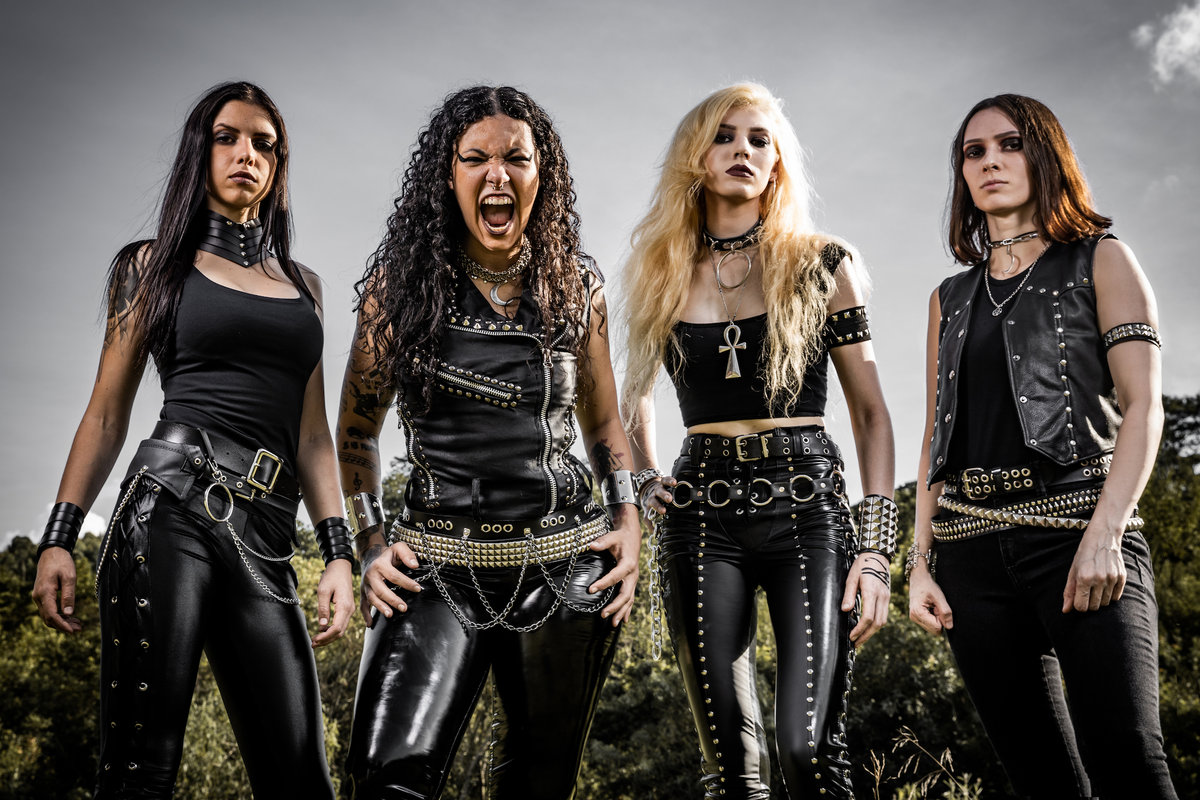 Crypta – ‘Echoes of the Soul’ 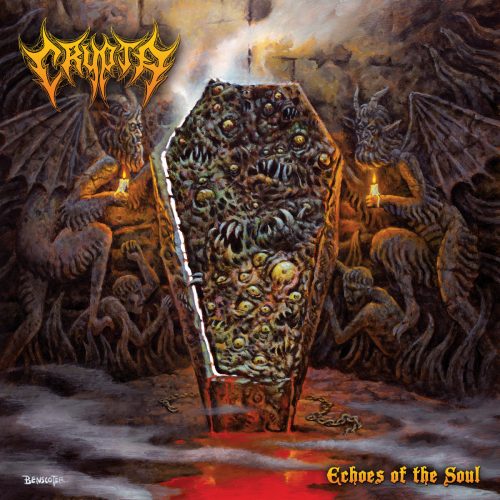 It actually came as a shock to the metal world when Fernanda Lira announced that she would be leaving Brazilian thrashers Nervosa to form a death metal band. This new band announced themselves as Crypta and quickly set about planting their flag firmly in the death metal soil… well, that’s what would have happened in 2020 had it not been for a global pandemic. Instead it has taken another year to launch, but Crypta are finally here with their debut album ‘Echoes of the Soul’.

There were some people who thought that leaving an established band ready to break the big time may have been career suicide, but Crypta have landed on their feet and let’s face it, it wasn’t a hard leap, Nervosa were beginning to push in this direction anyway. ‘Echoes…’ is an album which barrels forward with a bloody haymaker and just as the listener is thinking what just hit then, the band quickly follow it with a sly suckerpunch. Nervosa may have made their name playing old-school thrash metal, but now Crypta are here with some proper, old-school death metal. This is death metal the way that it was meant to be played with machine gun drums and thrashing guitars where Sonia Anubis and Tainá Bergamaschi show off their credentials in an array of technical flurries. Naturally, this means tracks such as ‘Starvation’, ‘Under the Black Wings’ and the stunning ‘Blood Stained Heritage’ have all the appeal of Death, Bloodbath and Vader.

This isn’t an album for anyone not interested in death metal, the listener knows exactly what they’re getting and that is one of the best death metal albums you will hear all year. 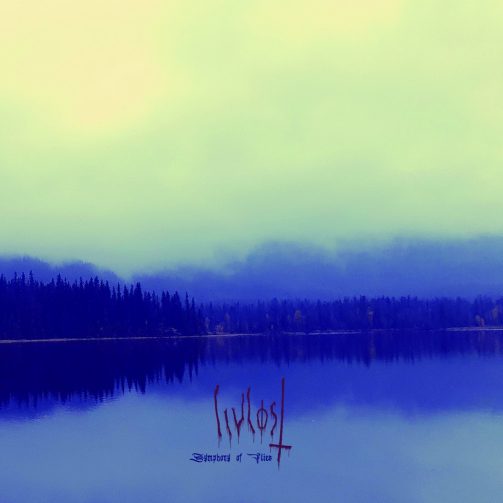