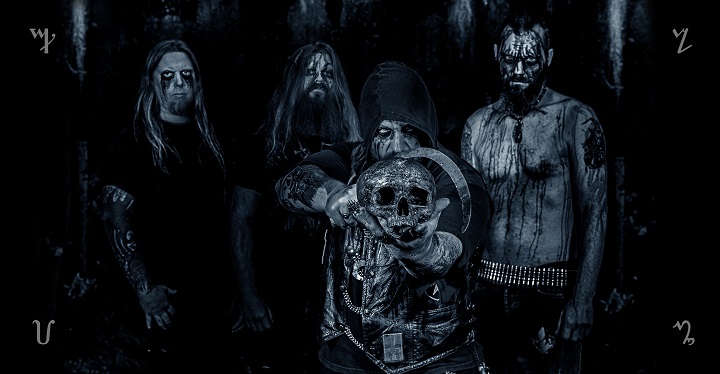 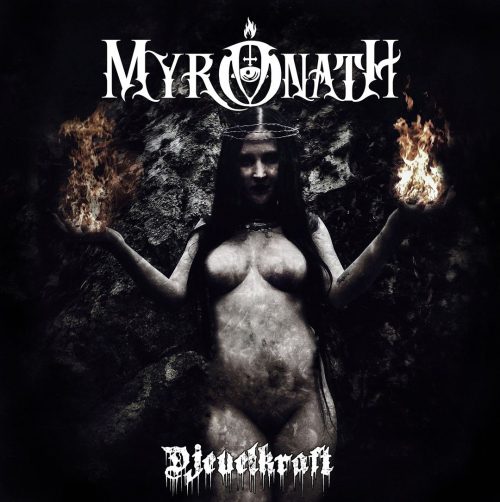 In the Nordic countries, the ability to write quality black metal must be in the water as time and time again, these places deliver band after band and album after album of top quality black metal. It is no surprise that this occurred again when Myronath stomped onto the scene in 2019. Led by the enigmatic Hellcommander Vargblod, the Swedes set about releasing their debut album ‘Into the Qliphoth’ to a raucous response and this year has Myronath returning to deliver their sophomore album ‘Djevelkraft’.

With an album as good as their debut, expectation can weigh heavy upon a band; even more so by the arrival of former Amon Amarth drummer Fredrik Andersson which must have had Myronath feeling a little like Atlas. Well, pressure can pay off and what Myronath deliver with ‘Djevelkraft’ is an album which smashes expectations as black metal riff and riff cuts through the speakers like a bloody chainsaw. It may seem that ‘Djevelkraft’ is a raw album, but this is just an illusion to sound stereotypically black. This album is well produced; each instrument can be clearly heard from the heavy tremolo picked guitars, through to the sub-woofer hammering drums which clearly avoid the ‘recorded in a box with no bass’ wall of sound recordings of the early 90’s. This is guided forward by the vocals of Vargblod himself who delivers a masterclass in black metal shrieking commandeering a sound that would make any fan of Dark Funeral, Necrophobic and in particular Marduk twitch with excitement.

What Myronath achieve with ‘Djevelkraft’ is a large step in the right direction, the band take the sound of their debut album and turn it up to 11 and ultimately, any self-respecting fan of black metal should head out and get this album. You’ll be glad you did. 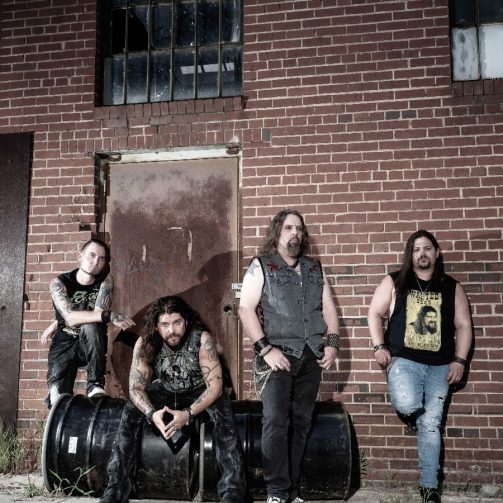