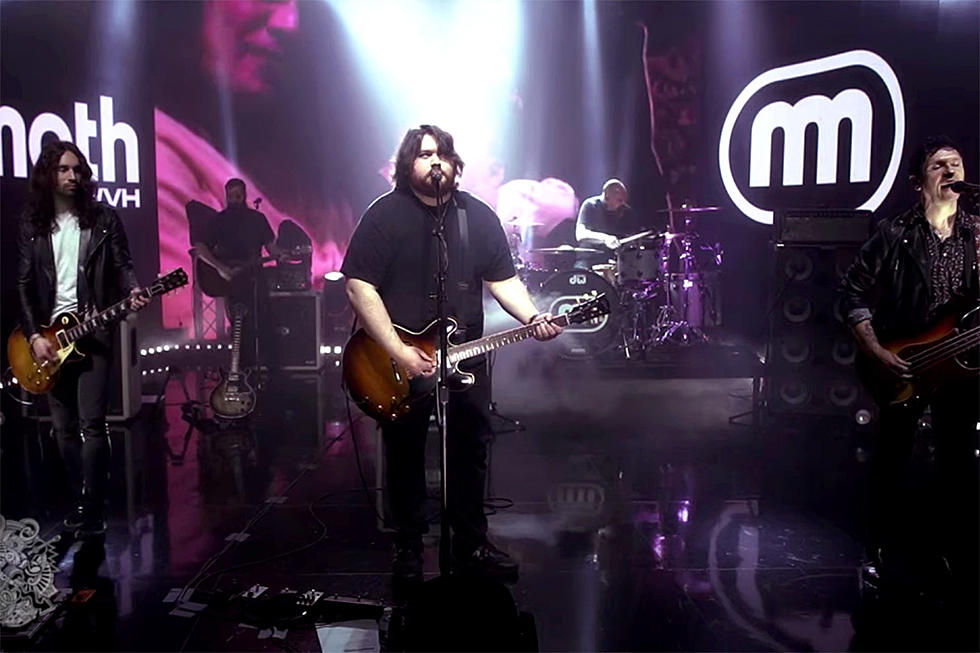 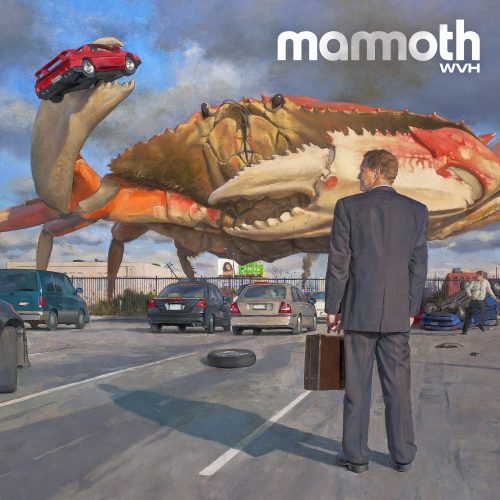 At only 30, Wolfgang Van Halen has already played with several of the best musicians to ever lived, as the bassist of Van Halen with his late father EVH, followed by a stint as bassist of Tremonti (of Creed & Alter Bridge fame). Wolf has gone full multi-instrumentalist for his latest creation, having just released his killer debut self-titled album on EX1 Records, Mammoth WVH are surely destined for greatness!

14 colossal rocking tracks spanning an hour-long debut album that hit hard and are sure to get you moving, Mammoth WVH has found his own style & will be rocking stadiums for years to come with this album.

There are no ‘filler’ songs here, only non-stop alternative music, the best to be released in recent memory!
The ‘Mr. Ed’ opening riff shrieks high gain distortion backed by a thumping bassline tells you exactly what this album is about, what a cracking way to kick off a debut album, while instant classic ‘Epiphany’ is a spiritually transformative piece that is guaranteed to put the rock back in the hearts of all that hear it!

Mammoth WVH raises the level each song ‘Don’t Back Down’ is no exception, with its hard rock riff building to a fantastic climax rounding off the first 1/3 of the album allowing the following track ‘Resolve’ to… resolve back down to a more chilled composition reminiscent of Oasis or Nickleback, this album is a mixture of umpteen great alternative styles it truly is a celebration of all things rock! The title track ‘Mammoth’ picks the pace back up by livening it up with its namesake, a giant rocking anthem ready to rumble live venues down to their foundations.

‘You’re To Blame’ is another killer track that has to be mentioned with a catchy chorus that hooks you into singing along, this song showcases the high-quality composition that every song in the album shares.

The final track ‘Distance’ is a fantastic relatable song for remembering the loved ones we’re missing.

Wolfgang has clearly studied the history of rock & heavy metal, taking inspiration from all the greats, this album shows his extreme talent and is a great glimpse of what he has yet to give to the world of rock.

‘Mammoth WVH’ is available in digital, CD digipak, vinyl & limited edition vinyl from https://www.mammothwvh.com/ and streamed on all platforms.

The perfect soundtrack to the weekend with a bottle of JD! Everything to love about rock!
90 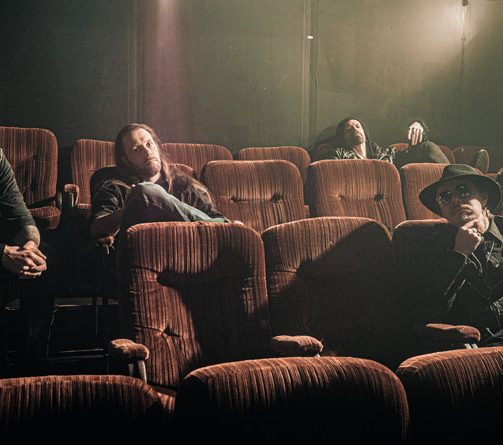