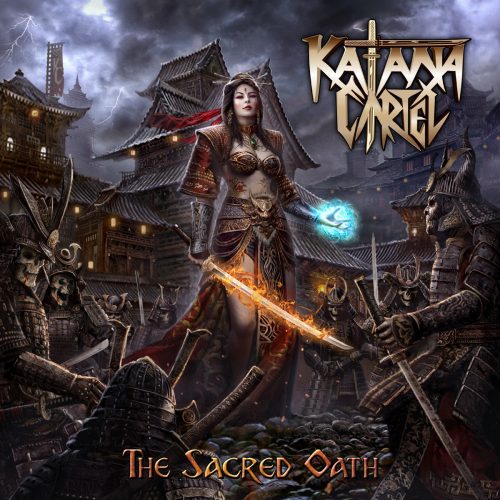 There is a significant difference between being silly and not afraid to show yourself as afraid of having a good time. When it comes to heavy metal, this is often a very thin line and Katana Cartel tread this line very carefully. The Australians have been chipping away at the music scene since the release of their ‘War pt1’ EP in 2015 and following some line-up changes, Katana Cartel are back with the release of their debut studio album ‘The Sacred Oath’.

With ‘The Sacred Oath’, Katana Cartel are not afraid to wear their influences on their sleeve or show that they are having a good time; not only has the band experienced significant growth since the release of their 2015 EP, they have honed their heavy metal sound too. Katana Cartel take elements of classic heavy metal from the likes of Iron Maiden, Metallica and Judas Priest and blend it with the American power metal of Iced Earth. Naturally, this means that there is also a progressive touch to this release and one that has the listener discovering something new with each listen. Now, there isn’t anything here that hasn’t been done before and Katana Cartel are hardly breaking new barriers, but musically, the Australians are tighter than cramp; they know what they’re doing and they’re not afraid to let flurries of twin guitar, harmonies, shredding or battering drums get their own way within their sound. However, the vocals are a little tried and tested, there is nothing unique about them, they do suit the music very well, but it does leave the listener wondering ‘is there something more’.

‘The Sacred Oath’ is better than average, but it is also nothing spectacular. However, it wouldn’t be out of place amongst their peers and you can’t ask for anything more than that can you? 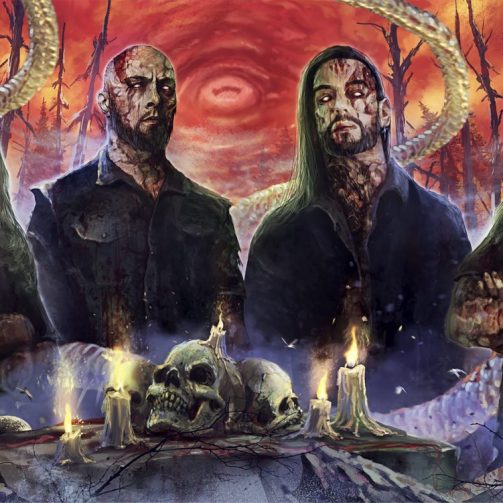