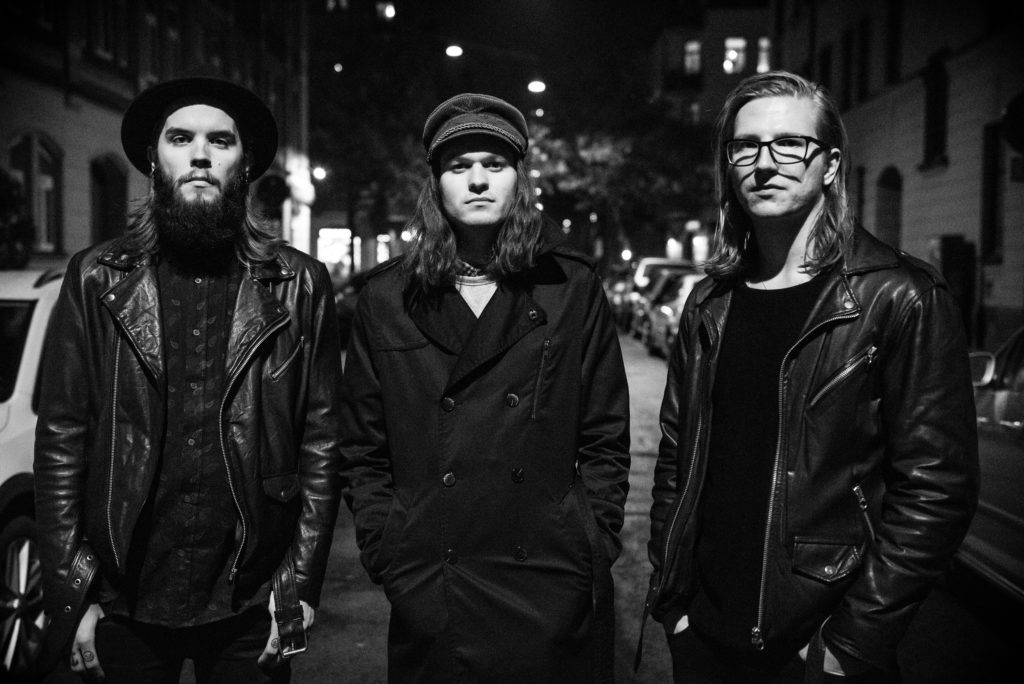 A chat with LIAR THIEF BANDIT

Malmö, Sweden is home to this amazing band that is poised to break big in the very near future. Known for their strong DIY work ethic and high energy shows, they bring great hooks and catchy melodies by the boatload. It’s stripped-down Rock ‘n’ Roll, but with an intangible complexity. Their latest album “Deadlights” was recently released, and I am thoroughly enjoying. I think you will too. We had a chance to ask the band a few questions. Gentlemen…

Congratulations on the new album. I am officially a fan now. How has
the reception been thus far?

Hey! Mike here! Thanks a lot, we’re glad you like it! The reception
has been great overall. We feel both overwhelmed and proud.

There are several bands with similar elements, but you have managed to
carve out a signature sound. What is the most unique aspect of Liar
Thief Bandit?

I’m happy to hear that you feel that way! We are always aiming to make
some sort of personal mark with our music and it’s hard to know when
you actually succeed.

The most unique aspect is probably the very
thing that is our foundation. We blend the classic rock sound from the
70’s with the garage rock revival of the late 90’s and sprinkle it
with a modern, melodic touch.

We execute our songs heavily influenced
by these ingredients in a trio setting, which I suppose also adds a certain style as we try to make the music sound bigger with less ingredients so to speak.

Over the band’s history, what has been your biggest challenge and how
did you overcome it?

That must have been when our founding bass player Felix quit the band
in 2017. We had built the band up together as a solid three-piece for
a couple of years writing and recording our debut album and gone on
our first European tour. Felix felt that where the band was going
wasn’t for him and he had other things in life that required his
attention. We were in the middle of writing what would become our
sophomore effort “Straight Ahead” and we had a lot of shows booked for
the rest of the year. Felix stayed on and fulfilled our booked shows
until September, me and William (the drummer) continued writing songs
during the summer and started searching for a new bass player. Niklas
joined the band as we were about to enter the studio. Around this
time, we also had a handful of shows in Scandinavia and were about to
embark on another European tour. Niklas had to learn all the old and
all the new songs simultaneously on top of getting into a band dynamic
already established. This was challenging for all of us but we are so
happy that we did that European tour in December of 2017. We became a
rock-solid unit on that tour and ever since we’ve grown closer and
closer together and I think we have that particular period in the
band’s history to thank for that.

I read that you work with the Swedish government, specifically with
music education. Can you elaborate on this? How has this affected the
band, if at all?

Well, it’s a pretty tricky thing to explain. I don’t work with the
Swedish government but the I work for one of many government-funded
organizations and I think the concept translates to “popular
education”. Basically, we provide tools, knowledge, opportunities et
cetera so that people can learn and develop within their craft in
groups. I work with the music department where we provide things like
rehearsal spaces for bands, workshops, coaching, concerts at certain
festivals and clubs among other things. It’s very inspiring. The fact
is that it’s the other way around – thanks to my extensive work with
the band (and within music in general), I’ve gathered the experience
and expertise that qualifies me to fit into this line of work.

It may be too soon to ask, but any tentative touring plans? Any chance
of visiting the US? I can guarantee you at least one attendee.

We are slowly starting to look into our touring possibilities. We are
going to do a bunch of shows in Sweden for the rest of the year and
our first European tour since the pandemic will probably take place in
the spring of 2022. To play in the US has always been a big dream and
we really hope that we can make it over there soon. We’ll do
everything we can to make it happen!

Think of a band that really influenced you. What song of yours would
you like them to cover?

I would like The Hellacopters to cover our song “Limitations”.

Okay. Think of a favorite movie. What character would each band member
play? For example, I am picturing Mike playing Han Solo in Star Wars,
but that’s just me.

Let’s go with Pulp Fiction! Me, Mike, would be John Travolta’s
character Vincent Vega. William would be Samuel L. Jackson’s character
Jules Winnfield and Niklas would be Harvey Keitel’s character The
Wolf.

We thank you for your time and wish you great success. Any parting
words for our readers?

Thanks for having me! If you haven’t already, check out our latest
album “Deadlights” and support your favorite bands by buying their
merchandise and records! 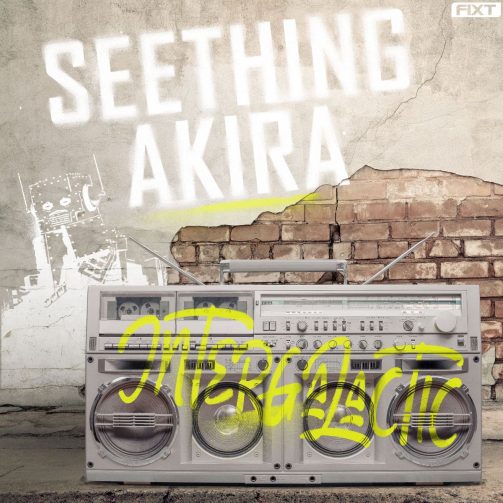