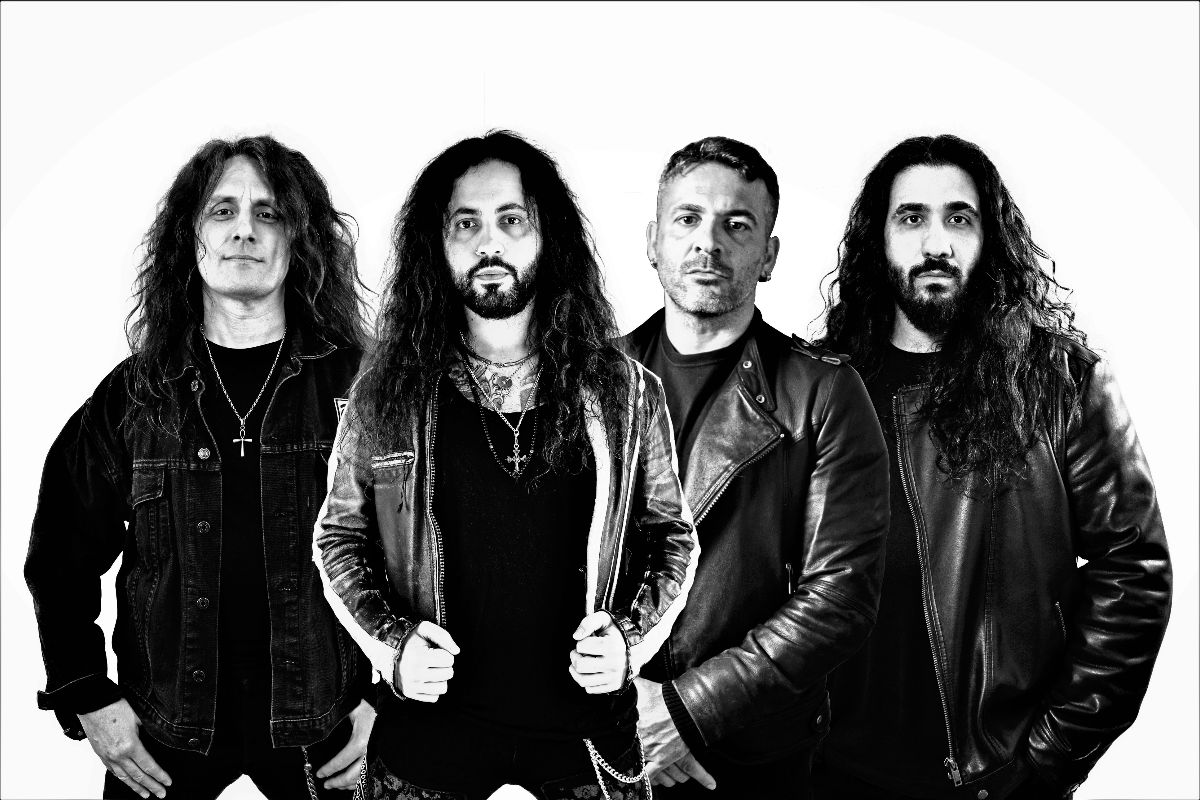 Heavy/power metal traditions are strong in Italy, so it’s no wonder that, when guitar local virtuoso Francesco Marras (currently also a guitarist in Tygers Of Pan Tang) formed his own band in 1997, the chosen genre was the most obvious. Now, two decades and a half later, SCREAMING SHADOWS is one of the most established names in the heavy/power metal European scene. “Free Me”, the first song from the upcoming album of the band, foreshows what makes Screaming Shadows such a fantastic offering: a perfect mixture of classic heavy metal, melodic power metal, solid technical arguments, and punchy production.

The song is out now as a digital single and also in an official video, which can be seen on From The Vaults Youtube page

After morphing the band into different line-ups and names, Screaming Shadows was established as an entity in 1999 by Francesco Marras. All the band needed was a demo-tape and a mini-CD before going to self-produce “Behind The Mask”, their debut album that quickly caught the attention of the heavy/power metal scene.

The following year brought two more albums for Screaming Shadows (“In The Name Of God” in 2006 and “New Era Of Shadows” in 2009, both released on My Graveyard Productions), before the band step up and sign to Jolly Roger Records. The following album, “Night Keeper”, released in 2011, featured a plethora of notorious guests, including Alessandro Del Vecchio (Edge Of Forever, Silent Force), Mattia Stancioiu (Crown Of Autumn), and Pier Gonella (Necrodeath), among others.

The following years were spent by Marras developing other projects, including his participation in the international project Verde Lauro, and also filling the shoes as the new guitar player of NWOBHM legends, Tygers Of Pan Tang. But now the wait is over and Screaming Shadows are back with a new album, “Legacy Of Stone”, to be released in the Winter via From The Vaults, from which they recently signed.

The next album will be released in November via From The Vaults. 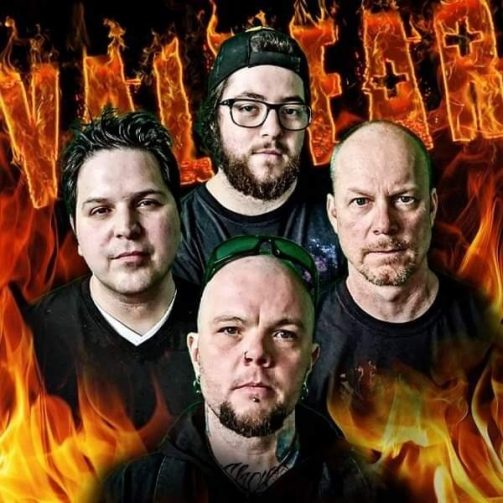