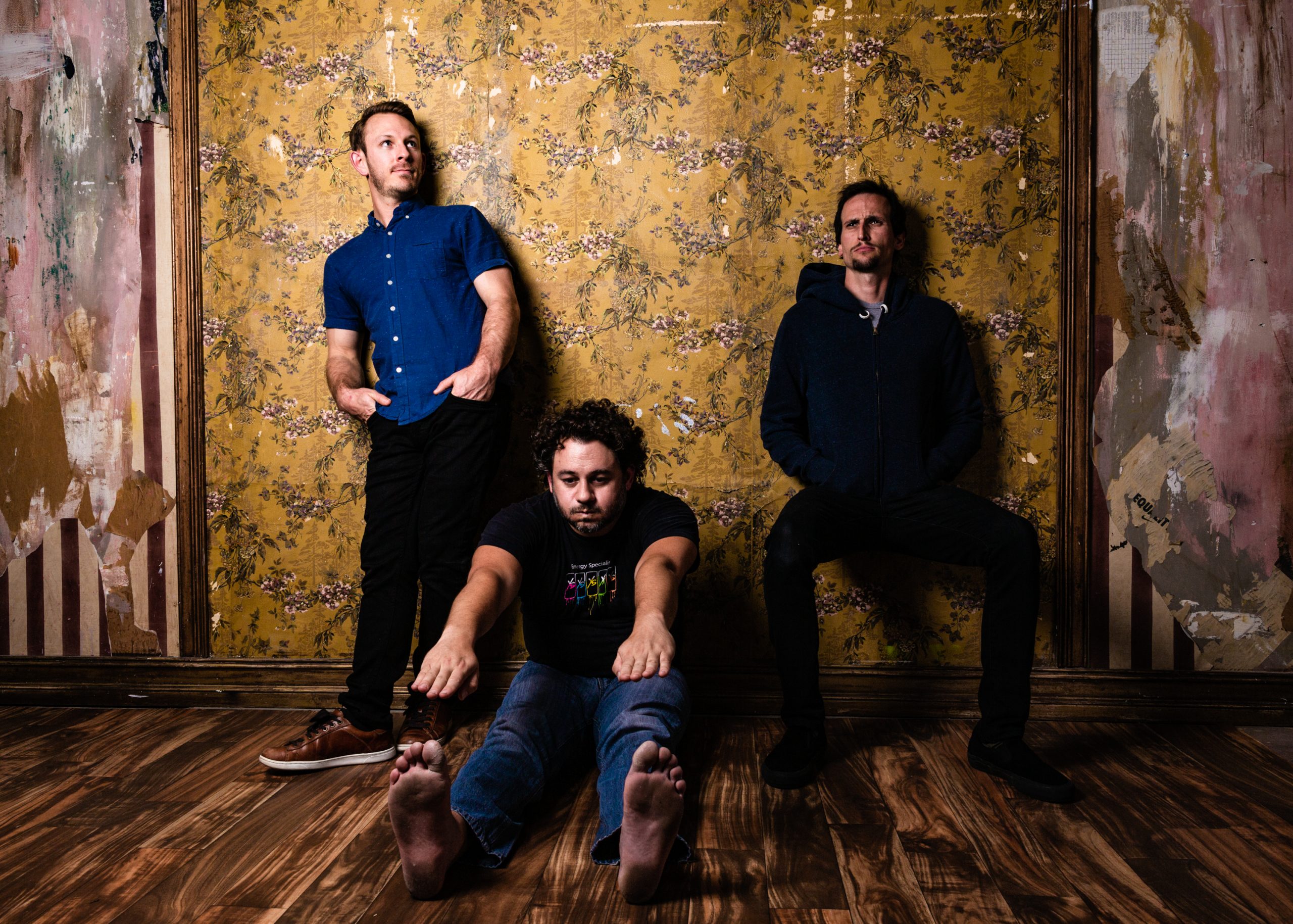 QUESTIONS ON THE GO | Odd Circus

Odd Circus is an avant-rock trio exploring the suspension of space and time. Forged in improvisation, the band’s music navigates a boundary-less sonic landscape that embraces the unknown and welcomes the bizarre. The result is an experimental style of psychedelic art-rock that weaves its way into garage, fusion, krautrock, no wave, post-rock, noise, hard psych, and sci-fi prog.

We just released an EP called Mantha, we’ve got another EP Arch Nova coming out June 25th, and we’re mixing a Sonic Youth cover we ripped through during one of our recording sessions.

We want people to feel the same riot energy we felt when we played this stuff.

Each of us brings different influences to the table. Our drummer loves the playful heavy stuff like Ween and Deerhoof, our sax player is really into avant-garde jazz like Ornette Coleman and late Coltrane, and our bassist listens to fast paced prog like Chon and Trioscapes. Our sound lies somewhere in the intersection of all of that.

If the section really showcases us blending and communicating together at high velocity, it’s in the mix to be released.

Somewhere in Europe for sure. Maybe London or Paris or Warsaw. We’ve got some followers in those places, and they all have scenes that we’d love to be a part of.

There’s a whole chunk of footage of our drummer spazz-chatting after we finish jams, just all roiling energy and weirdness, and no speech filter. Kind of had to be there thing maybe, but it still cracks us up.

We want to get out there and play our stuff in front of other people. Our whole concept leans toward the live experience, and we want to be able to feed off of the energy of the audience. 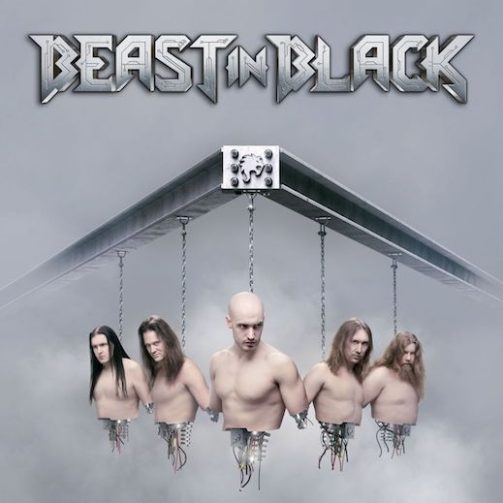