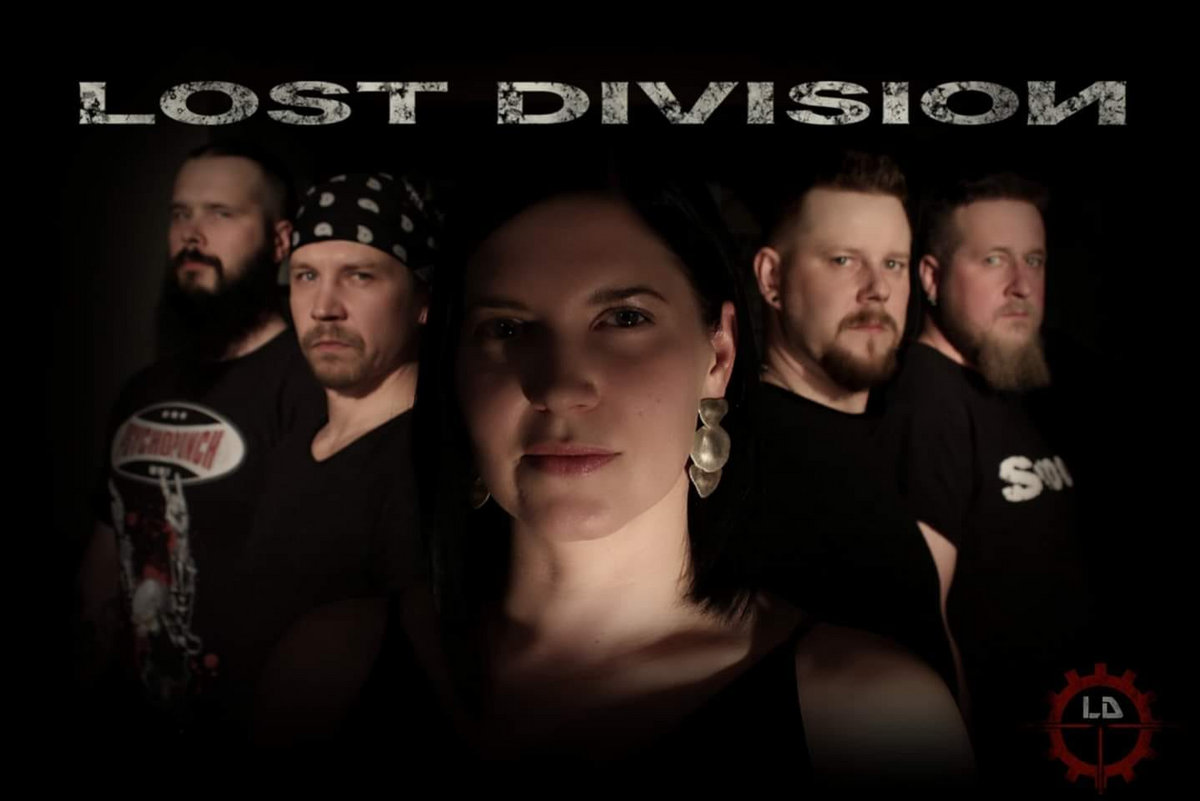 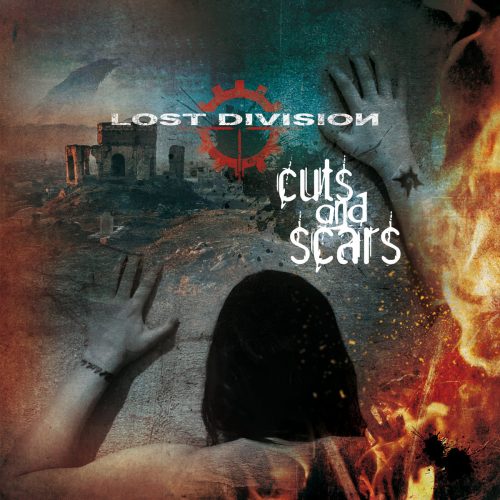 Some bands sky-rocket to the forefront of the music scene, others take a much slower and more nuanced approach which often pays dividends in the long run with an unwavering hardcore fan base. This has certainly been the case with Lost Division as the Finns which formed in 2015 are finally releasing their debut album ‘Cuts and Scars’.

What Lost Division deliver here with ‘Cuts and Scars’ is an album which oozes hard rock appeal, it drives forward with all the power of a band with experience well beyond their years. This is clean, sleek and accessible hard rock that is honed and designed to sell records; it means that ‘Cuts and Scars’ is full of enjoyable melodies and memorable tracks such as ‘Trapped’, ‘No God’ and ‘In Memoriam’ which have enough drive to take on their American counterparts having all the enjoyability of Halestorm, The Pretty Reckless and even Shinedown. However, when it comes to this sort of music, Lost Division are not doing anything distinctive or even new, but they are putting their own stamp on it and they are doing a bloody good job of it.

‘Cuts and Scars’ is a decent debut album, it does what it needs to do and that is provide memorable songs that will put Lost Division on the map and it will be interesting to see where the band go from here.

it does what it needs to do
60 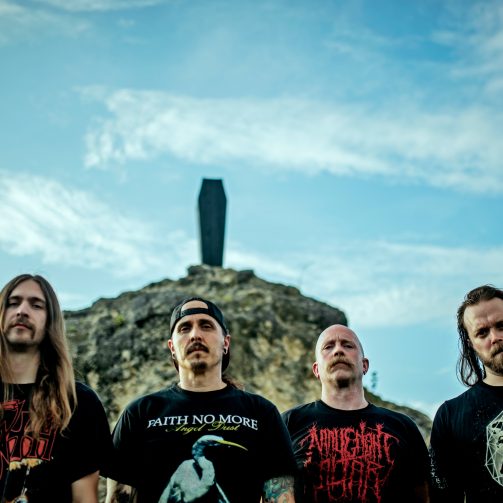