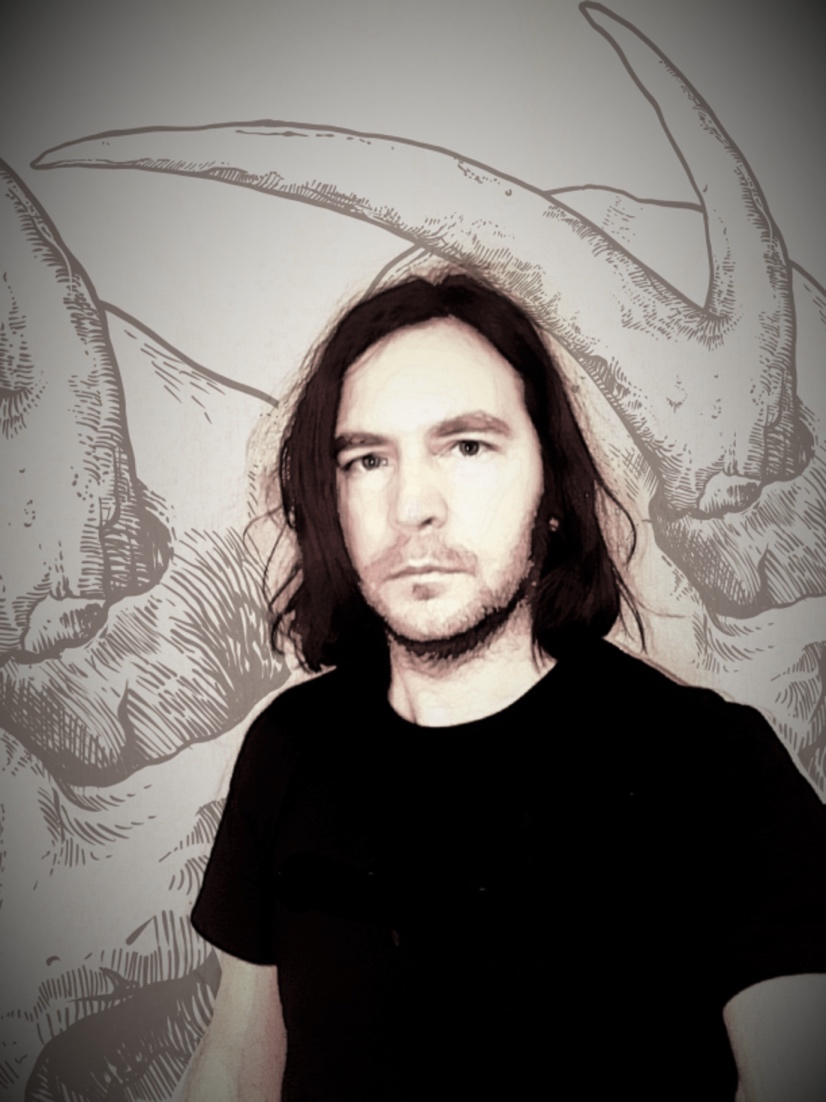 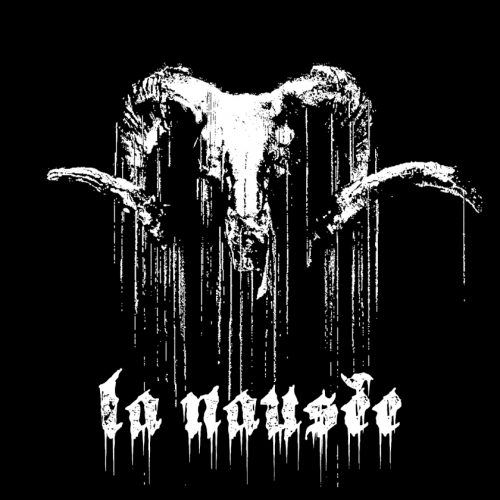 Sludge is often thought of as that deep, dragging sound that grows exponentially from the Mississippi basin. That may have been the genre’s epicentre, but its shockwaves have been felt worldwide and this year has Belgium quaking as La Nausée release their debut EP ‘Battering Ram’.

Now, listeners may be fooled into thinking that ‘Battering Ram’ is the work of a fully functioning band, but in reality, La Nausée is the work of multi-instrumentalist Jelle de Bock who more than demonstrates during ‘Battering Ram’ he is a master of his craft. ‘Battering Ram’ is an aptly named EP, it is a true thundering assault on the senses by well-honed sludge metal. Yet, there is more to this EP than just plain ol’ sludge, de Bock also brings in elements of both groove and alternative metal as well as touches of nu-metal when it was still and underground format. This means that tracks such as ‘Like Coin’ and ‘Mass Drown’ not only hum with the raw groove of Crowbar and Eyehategod, but also early Korn with bass notes so low-slung and deep it could make those with sensitive bowels expel themselves with each rattling note.

‘Battering Ram’ does not outstay its welcome, it is in and out quicker than a teenage fumble at a party and this massively adds to its charm as opposed to those releases within this genre which drag on and on. Sure, ‘Battering Ram’ doesn’t break any new ground, but it does give a different take on a well-played genre and La Nausée deliver the goods.

a different take on a well-played genre
60 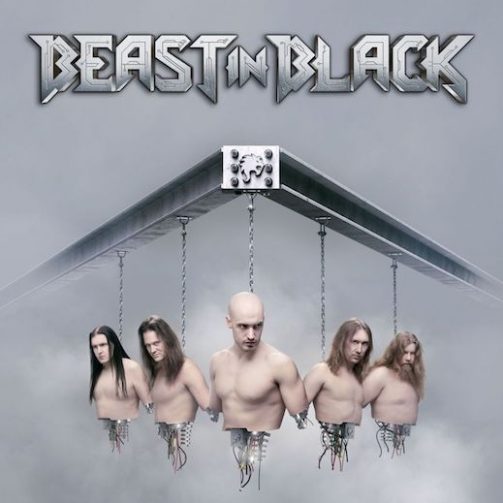