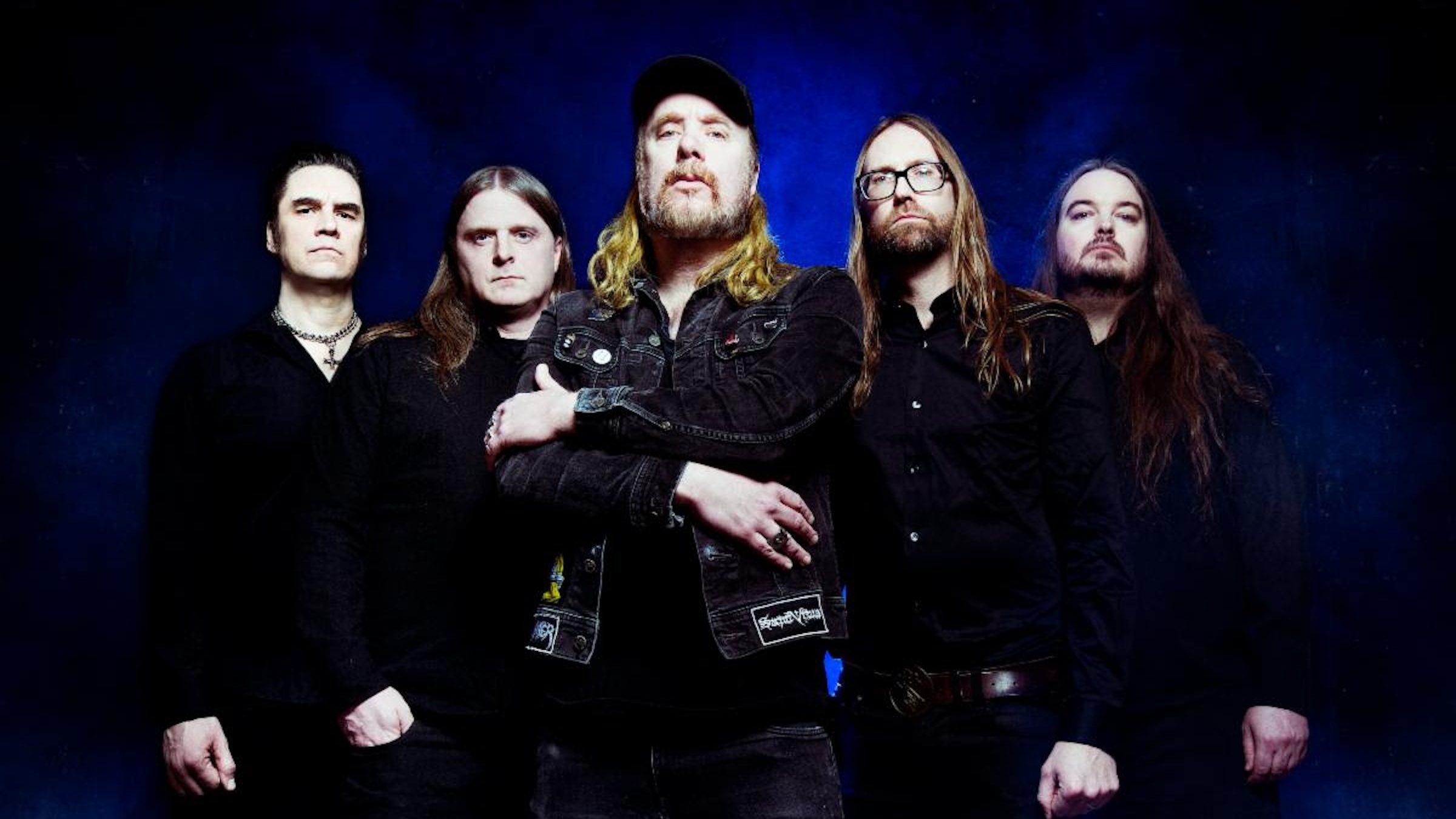 At The Gates – The Nightmare of Being 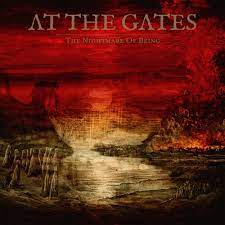 It must be hard for At The Gates (ATG) to have a genre defining album such as ‘Slaughter of the Soul’ in your discography; no matter how long ago it was or how many releases you make, the general public will always compare it to that special moment in the band’s history. Thankfully for ATG, those comparisons will not be mentioned here as ATG release their latest album ‘The Nightmare of Being’.

What ATG deliver with ‘The Nightmare…’ is an album which not only shows the bands maturity, but also their experience within the field. This is an ATG album for the 20’s. This album takes a bedrock of the melodic death metal sound with which the band made their name and place, but there is now a greater emphasis on the melody as the band demonstrate their mastery over the genre, from beautiful acoustic passages to excellent twin guitar harmonies and even a toot on the saxophone. This does mean that tracks such as ‘Touched by the White Hands of Death’, ‘Spectre of Extinction’ and ‘Eternal Winter of Reason’ stand tall as brilliant modern examples of what ATG are capable of as the Swedes stick to their guns without meandering or even chancing at different genres like so many of their peers have done.

‘The Nightmare…’ is an excellent example of what ATG are still capable of in the modern era. There will be those that will bemoan that it isn’t ‘like their earlier work’, but in all honesty, what do you expect? That was 30 years ago, get over it. This is a band that have grown with their sound and like a fine wine or aged whiskey, it tastes so good.

the Swedes stick to their guns without meandering
80 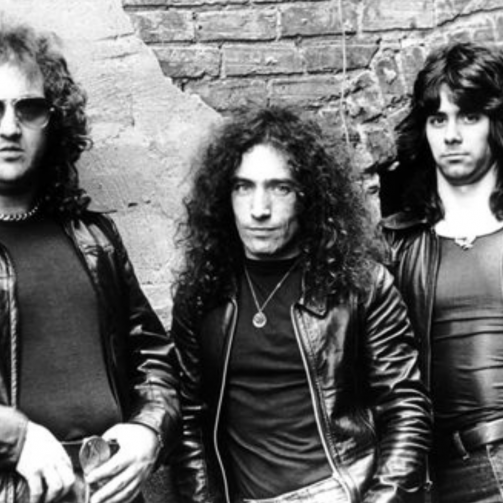