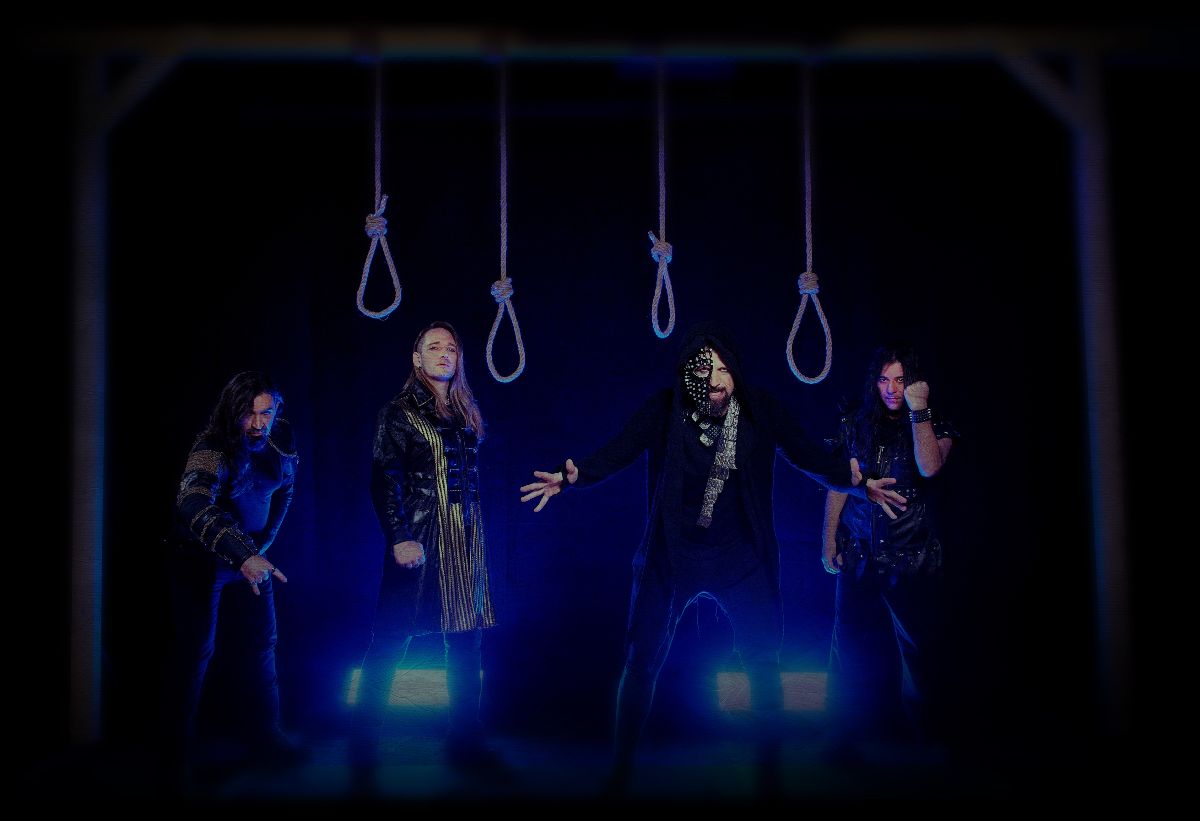 Greek melodic metal masters NIGHTFALL are now premiering the official music video for the song “Martyrs of the Cult of the Dead (Agita)” via OnlyFans! The decision to use this platform is to circumvent the arbitrary and harsh censorship restrictions across all social media, including YouTube, due to nudity and excessive violence. The video, which was created by Antoine de Montremy, can be seen for FREE at THIS LOCATION.

NIGHTFALL vocalist Efthimis Karadimas comments, “We are honored to have our ‘Martyrs of the Cult of the Dead,’ aka ‘Agita,’ being made by Antoine de Montremy, the producer of Chris Holmes’ documentary ‘Mean Man’ (official selection in 2020 Hollywood Gold Awards, Florence Film Awards, Orlando Film Festival and FMX) and his fabulous team. The video is based on ‘Agita’ lyrics and it represents the struggle with depression through its personification in female form (the word “depression” is a female noun in the Greek language). OnlyFans premiere has been chosen to avoid problems with YouTube’s strict policy towards nudity and violence. Especially the latter. This is not a porn video.”

Video director Antoine de Montremy adds, “In pure Nightfall fashion, approaching this video and the song’s concept has been quite a challenge: Efthimis already had a very precise vision for ‘Agita’ and we wanted to honor both the song and its message.

“Opening up about depression and its very solitary struggle is quite a brave move in nowadays so well polished metal world. Introducing female metaphors and pushing all boundaries was the only path to illustrate this inner struggle between love and hate, comfort and fear, joy and despair.

“Blessed with Hanna and Fanny’s outstanding performances – embodying all feelings human mind can experience – and thanks to the greatest filming crew ever, we are happy to unleash the fury of Agita to the world!”

‘At Night We Prey’ is out NOW and can be streamed, downloaded, and purchased HERE. 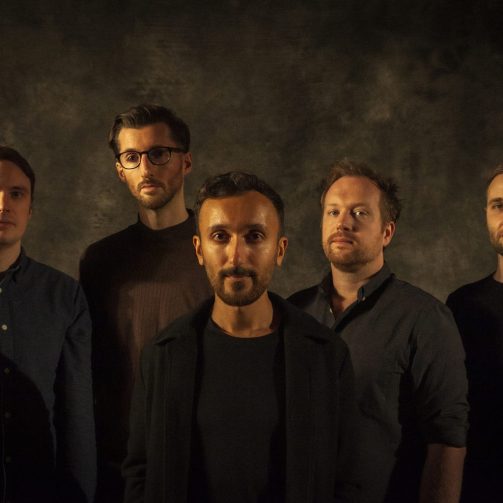