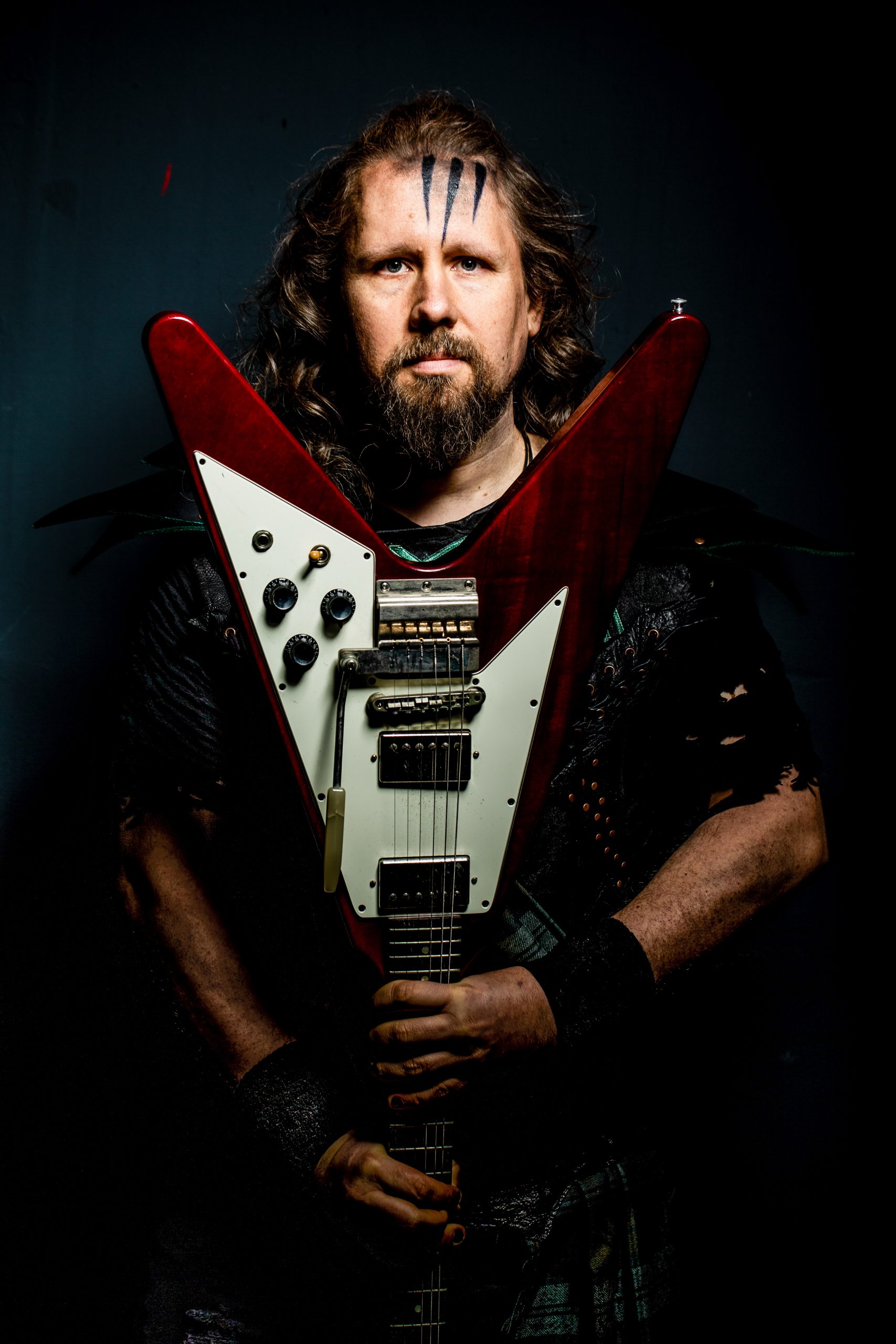 A chat with Hammer King

Hammer King will pump you up and get you ready for any adventure your about to proceed.

Metal Digest had a chat with Hammer King about their new self-titled album, 2020 & being signed to Napalm Records.

Hello Hammer King!!! It’s great to get to talk with you!

You must be so excited to release your 4th album and to finally get back to some live shows?

How is the band all feeling right now?!

Titan: Hey Milton and everyone at Metal Digest! It’s a pleasure talking to you! All is really great in the Kingdom Of The Hammer King, we are super excited about the release of „Hammer King“! It’s our first album with Napalm Records and we feel rejoiced in the great promo they do! I have never had the chance to talk to so many people and it will certainly help us bring the band forward.
We really hope that the live shows are coming back by now – we can’t wait for sure! 2020 was the only year in my life as a musician without a single show. We did reboot the band – we joined forces with our new label, with Jacob Hansen for mix and mastering, with Péter Sallai for the artwork, with OV Thunder Clothing for the outfit, with new people for photos and videos and of course, Gladius Thundersword became our new bass player. We used the time perfectly and never got bored. But by now the time is right to finally get back out there again and do what we do best: Play the King’s music straight into the faces of the people!

2021… With so much crazy stuff happening all over the world, many artists really struggled with inspiration or willpower to keep being creative.

What got you through all the madness and kept you on track to for the new record?

Titan: Gladly, we serve thy Majesty, the Hammer King, who is the most ruthless ruler of all ages. It’s the fear that drives us! And of course, we were very glad that we had written all our songs before this covid thing started being a sheer pain in the ass. We are very dedicated to our music anyway, call us stubborn, but we would never stop working. We have used the last months without shows to work on new Hammer King songs already, so we will be more than ready to push forward at any speed possible. We actually enjoyed the work in the studio and it was rewarding to have Gerre from Tankard, Isaac Delahaye from Epica and The Crusader from Warkings joining us on our first single “Hammerschlag”, which gave us a lot of energy. No time to die, James Bond says! No time to slow down anyway 😊

Do you have a favourite, or a recurring ‘hammer’ joke?

Titan: Actually not, hahaha! In Germany, you say something like “this is the hammer” when you say that something is extremely great – usually when somebody says that, someone else will yell “King” right thereafter. But the King does not allow jokes 😊

How have you found it working on your first release with them?

Titan: Thanks a lot!!! I have always been critical and honest about our albums. I have always said that the debut has been the best one so far, but not this time. “Hammer King” is the first album I play on to really impress me! When I received the final mix/master from Jacob Hansen, I drove along in my car and cranked it up – and it really made me cheer! I had never had that before, so I must say that I’m very proud of it.
Whatever you have heard about Napalm Records, I can confirm that it is true! They have a very high working morale, they are very systematic and they gave us a lot of work, to begin with! I love that a lot – as surely you can never have too much work around your band when you are a musician!

‘Awaken The Thunder’ music video must have been super fun to shoot. Should we be expecting more music videos from this album soon?

Titan: We are planning on doing two more. We might shoot them in July around our release shows – which hopefully will take place! The shooting was fantastic – we enjoyed having actors in our video and working with Mirko from Witzki Visions was super relaxed and focussed. He told us what he wanted us to do and easily took the weight off our shoulders by giving us positive feedback all the time. The energy was there and we certainly did perform better than before.

It sounds like you’ve had a really productive time recently. Is there anything else you would like to mention to our audience?

Titan: We are honoured and privileged to be where we are right now, we will not disappoint! Hammer King is primed and ready to play as many shows as possible in as many countries we can go to. Of course, the world is just building up again from weird times, but we are healthy and full of energy and we are not scared to go out there again. We need to celebrate the King’s music with the people everywhere, so we will come.
Thank you very much for this wonderful interview, we love the U.K. and hope to be with you very soon. Thanks a lot for the support!

Titan: The pleasure was all mine, Milton! See you very soon, God bless the King, may the King bless you! 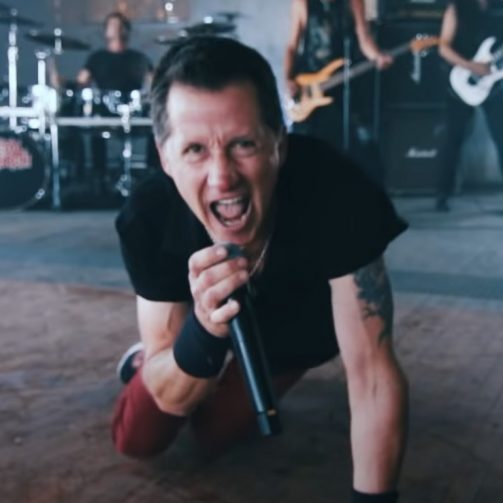