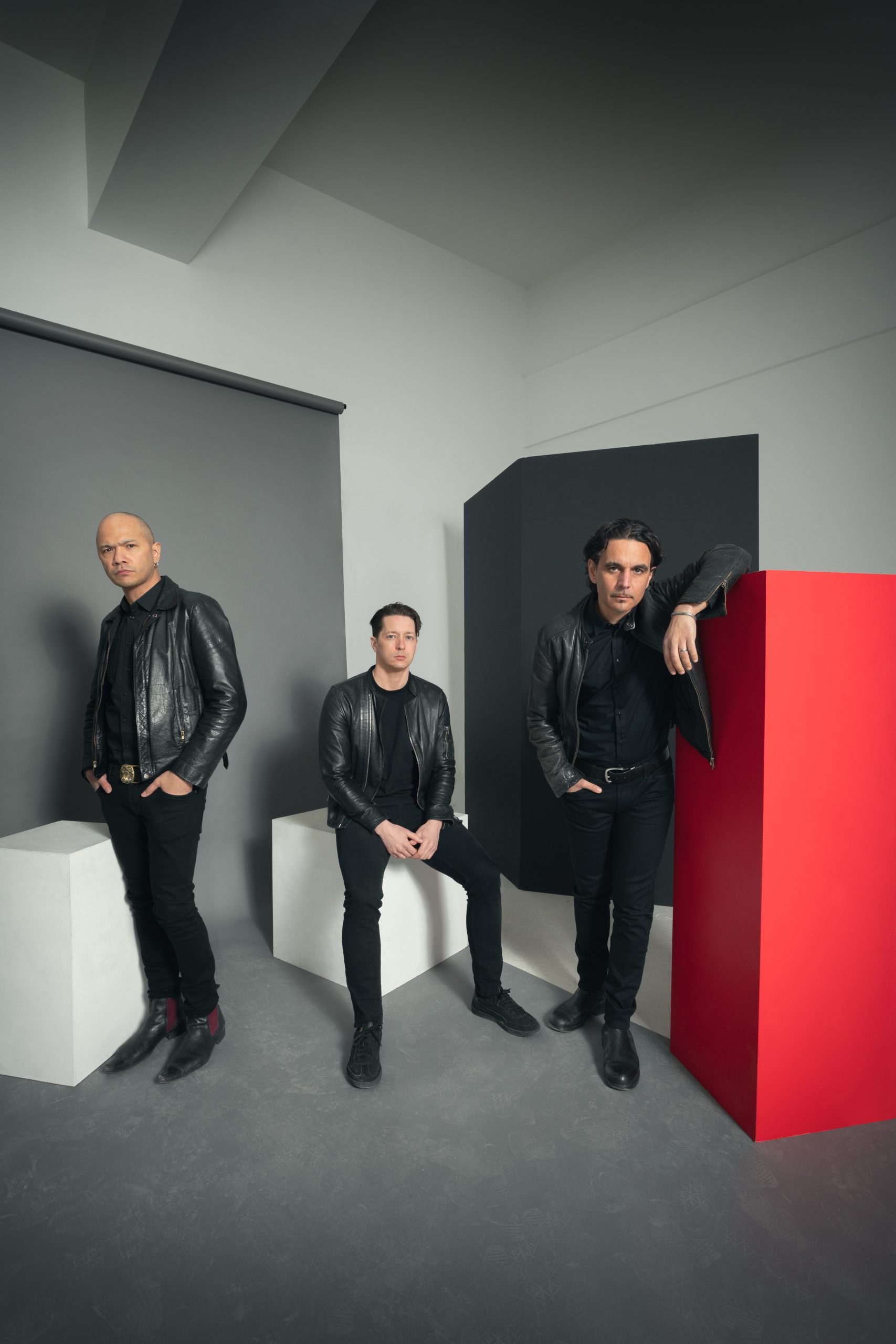 Danko Jones is a Canadian rock singer, guitarist, and composer. He is the main singer and guitarist of his self-titled rock trio, which was formed in 1996. Also, he had contributed in the past as a music journalist for The Huffington Post, Close-Up Magazine, Rock Zone Magazine, and Burning Guitars. Then, he put out a book in 2018 called ‘I’VE GOT SOMETHING TO SAY‘.

According to Wikipedia that is.

But who is he really?

Metal Digest had a chat with him, to find out.

Born and raised in Toronto, when you were six, you played for the first time on an acoustic guitar, and later, when you got into rock music, you got for Christmas a new electric guitar. What did you want to be growing up and how close did you get to that?

DANKO: I wanted to do exactly what I’m doing now. I think I’m almost there!

We are all so excited about your upcoming album ‘Power Trio’ (out August 27). What is the best place and time to listen to this album?

DANKO: Good question. I would say any time of the day is a good time to listen to this album. In the morning it’ll get you up and going. During the day will keep you going and it’ll spice up any type of evening.

What is your favorite lyric line from ‘Power Trio’?

DANKO: I have bad recall of my own lyrics but I love the title

‘Saturday’ is you latest single, released on Friday, June 11th. Oh boy, I hope you know how upsetting that is for an O.C.D mind. But I digress. How do you like to spend your Saturdays?

DANKO: We made sure to upset OCD people. I hope you can cope. I spend Saturdays much like I spend the rest of the week.

When you’re in a band, days blend into other days and there’s no sense of weekday/weekend.

Besides ‘Saturday’ you released ‘Flaunt it’ and ‘I want out’ and they were both greeted with excitement and enthusiasm. What in your eyes makes these songs and this album so special?

DANKO: We just try to write good rock songs we ourselves would want to hear. If it doesn’t rock us then it never makes the cut. It’s always been like that. I’m glad people are digging the tunes they’ve heard but wait till you hear the rest of the album.

Let’s talk about Ralph. Cuteness overload. As a ‘dog hooman’ myself, I know how hard it is to leave the house just to get groceries let alone go on a tour. How do you handle that?

DANKO: Ralph is a rescue dog found on the streets of Mexico City. The shelter that found him sent us pictures. He was in a bad state and he’s got a myriad of issues but I think he’s having a good time now and he gets pampered.

What are the values you consider when making hard career decisions?

DANKO: Really, the only thing I use as a compass is whether or not I could look at myself in the mirror after doing whatever is on the table.

You have a huge fanbase and your social media accounts are buzzing with messages, comments, likes and support. How do you connect with your fans and how often do you read comments on your socials?

DANKO: During the pandemic, we’ve been sequestered at home and I’ve been more active than usual. I see most comments and I try to respond to as many comments as I can. However, I don’t really read unsolicited direct private messages.

DANKO: If you can pay the rent by doing what you want to do. Money is secondary to satisfaction and fulfillment.

In the past you contributed as a music journalist for The Huffington Post, Close-Up Magazine, Rock Zone Magazine and Burning Guitars. (I think we need to add Metal Digest to the list). What, in your opinion, makes a good music journalist?

DANKO: I haven’t written for Huffington Post in almost 5 years. Close-Up Magazine stopped publishing in 2019. I don’t write for Rock Zone Magazine anymore and I don’t think Burning Guitars exists anymore. I put out a book in 2018 called I’VE GOT SOMETHING TO SAY on Feral House. You should check that out.

Alright, before we let you go, let’s catch up with the after-Covid-madness. Tour plans, live shows and so on. When will we see you on the road again?

DANKO: As soon as we’re all allowed to tour and attend shows, you’ll see us touring. 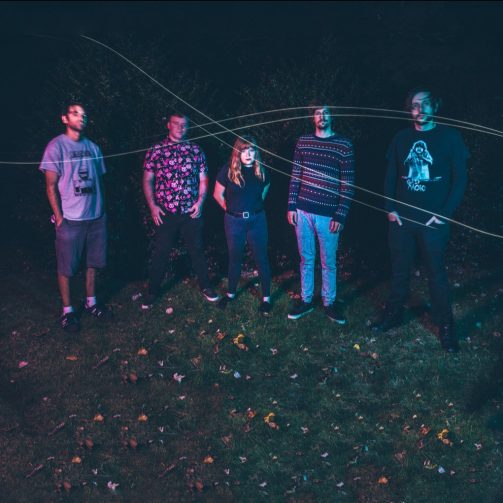