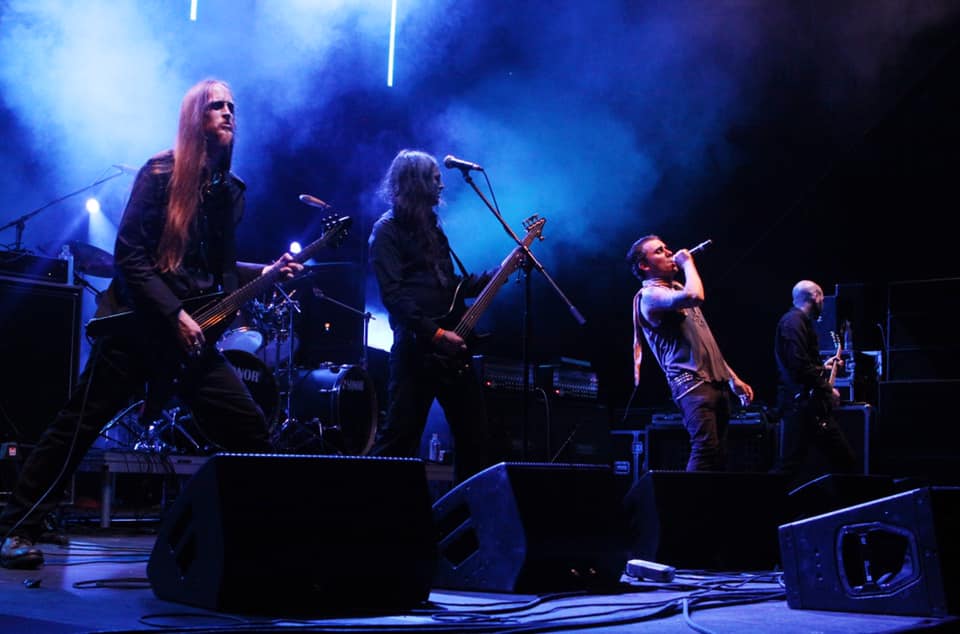 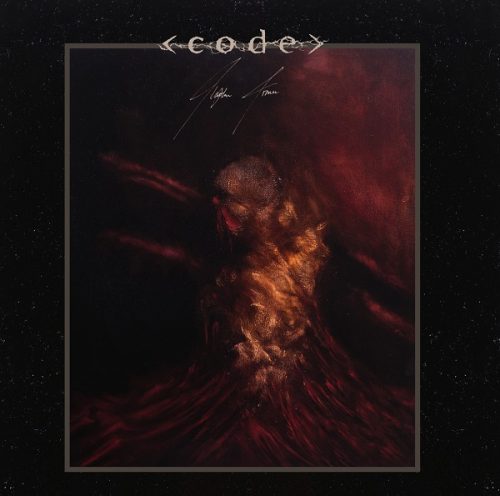 <code> are back with their first album released on Dark Essence Records!

The legendary UK progressive black metal band have been touring and gigging for the past few years, all the while secretly building a new masterpiece of violent aggression broken by ever-shifting and overwhelming soundscapes, ‘Flyblown Prince’ marks a return to their sharp blackened extreme metal style of their earlier albums.

‘Flyblown Price’ is <code>’s  fifth studio album, their third since the new line-up. <code> have been going from strength to strength every release and this new album is no exception! Packed full with all the black metal goodness you’ll expect from the depths of Aort’s aphotic musical mind, along with Wacian’s lyrics and vocal styles, ‘Flyblown Prince’ will chill your soul, leaving you lost in a cinematic, dark and ghoulish landscape with no escape!

With the likes of Lordt on drums and Syhr on bass with support from Andras for extra guitars on the recordings, the mix and mastering on this album by the likes of will leave other black metal bands jealous of their incredible sound quality.

The opening barrage of sharp metal riffage in the opening song ‘Flyblown Prince’ wakes you instantly, perking you up and getting you ready for the next 45 mins of a modern black metal masterpiece. Be sure to listen to ‘Rat King’ a thumping, screeching delve into a dark hive of filthy groove. The final track of the album ‘The Mad White Hair’ is 12 minutes of harmony & disharmony balanced by crisp distorted guitar with an epic guitar solo that leaves you wanting to <code> live as soon as possible.

<code> will be returning to touring and announcing dates soon! 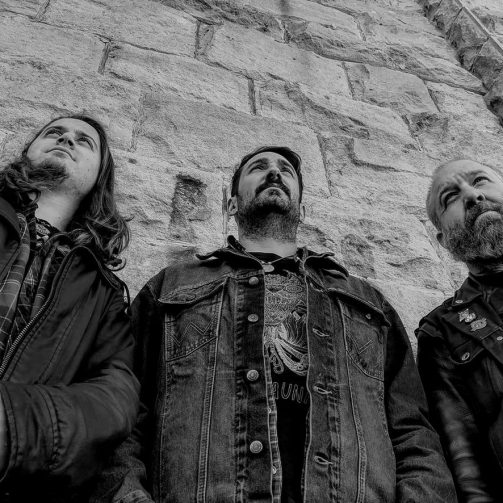