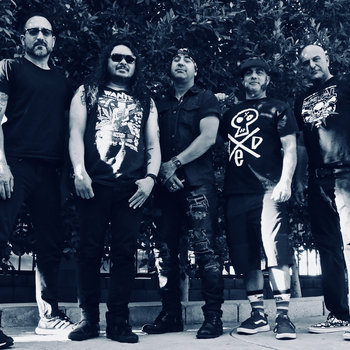 Attack of the Rising – ‘Game Changer’ 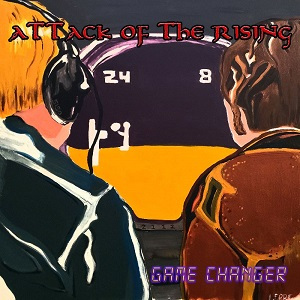 Sometimes, it takes a band a little bit longer to reach their goal than others and for Attack of the Rising (AOTR) it has been a slow burning labour of love. Thankfully, the band are now finally able to release their debut album ‘Game Changer’.

The good news is that ‘Game Changer’ has been definitely worth the wait. For fans of metal who love those big classic metal riffs coupled with a modern, contemporary vibe. This is a release that would easily be at home in your hi-fi as it would be in the stadium and AOTR immediately go for the throat. ‘Game Changer’ is not an album that takes time to get used to, it won’t let the listener; it is in your face melodic hooks that have all the hallmarks of Savatage and Queensrÿche at their least progressive. This does mean that tracks such as ‘Burning Daylight’, ‘Gargula’ and ‘Opus X’ really stand tall, but it is the track ‘Fear No Evil’ with its Rage Against the Machine ‘Bombtrack’ style riff that really takes the biscuit here with Mandrake keeping the listener eagerly entertained as the ex-Axehammer man performs the vocal acrobatics best seen in any 80’s shred band.

‘Game Changer’ is not exactly a trad album nor a modern heavy metal album, it is somewhere in-between, it toes that line beautifully and any fan of these genres will not be disappointed.

toes the line between trad and modern metal perfectly
80 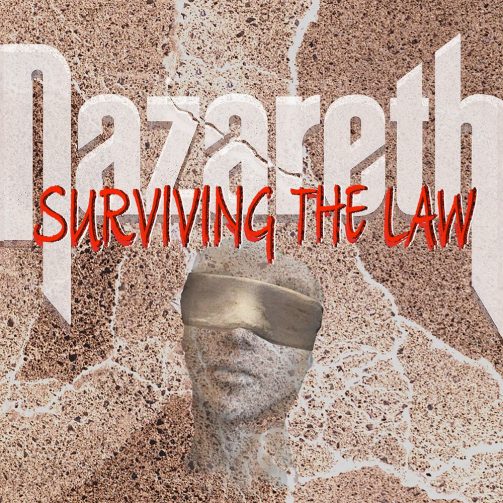