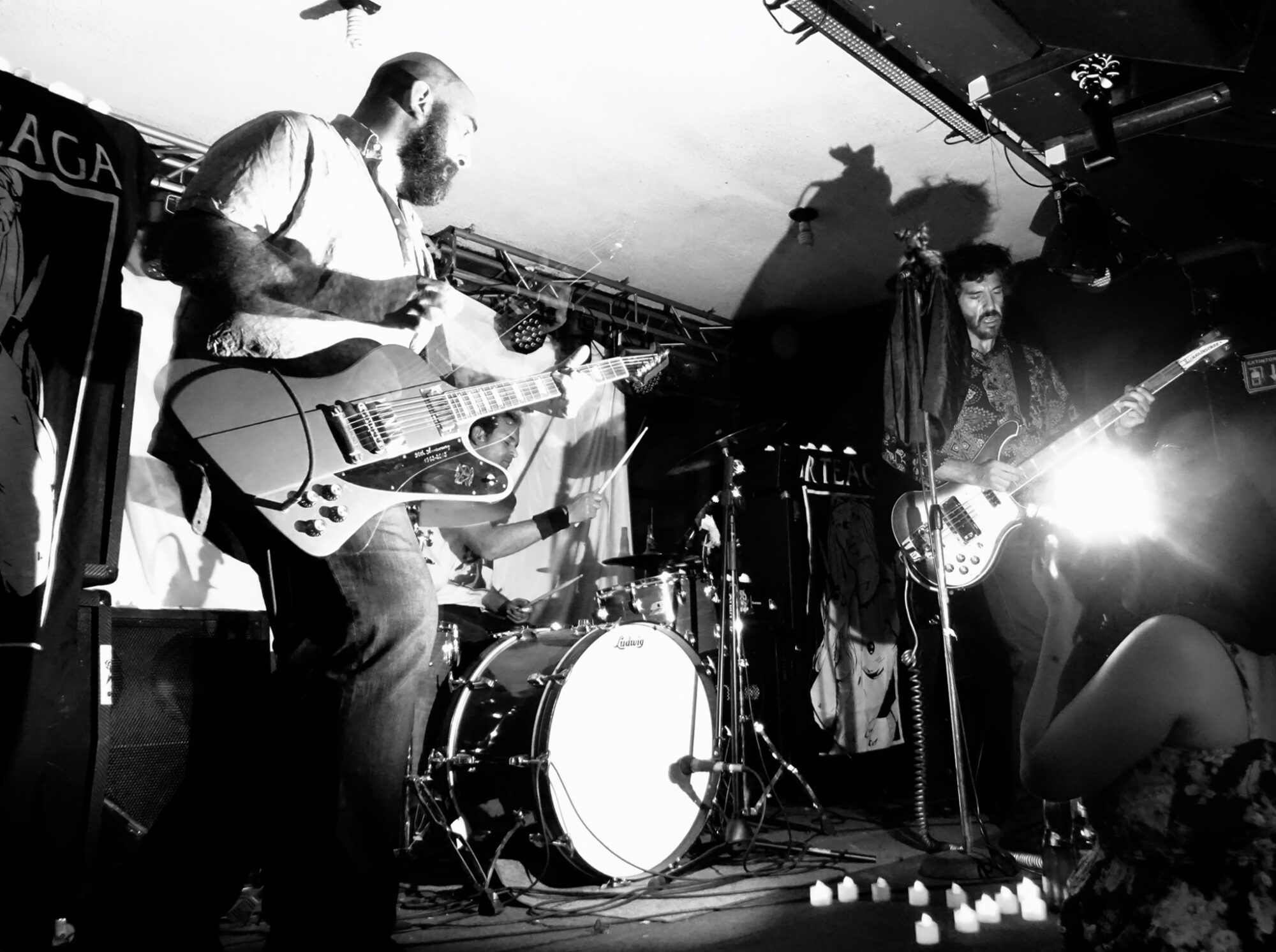 Arteaga – ‘Season of the Witch: Chapter 2’ 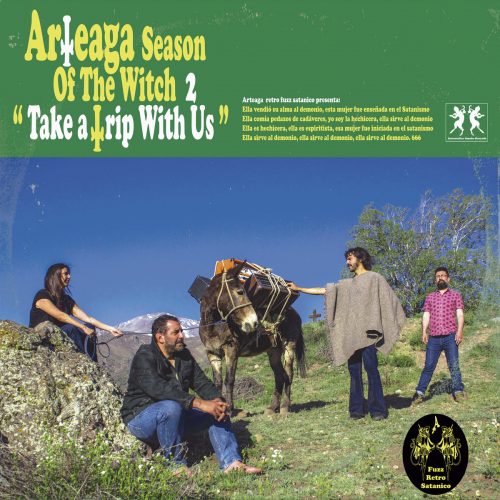 Although it has hardly ever been really popular, psychedelia is a genre that has had a huge staying power within rock and metal circles with pockets of bands in every country producing rock music with those psychotropic touches. One such band are Arteaga, who released their ‘Season of the Witch’ EP last year to plenty psychedelic accolades and this year has the Chilean band returning with their first full length studio album aptly titled ‘Season of the Witch Chapter 2’.

It would surprise anyone listening to ‘…Chapter 2’ that is was recorded in 2021, Arteaga must definitely have a portal in their recording studio to the year 1968. This is valve amp central, coupled with endless wah and scratching vocals that give us a large heap of nostalgia and remind us of a foregone time. ‘…Chapter 2’ is pre-Altamont, it is an album of hippy innocence, it reminds us of Jimi Hendrix, Blue Cheer and The Amboy Dukes to Grateful Dead and Grand Funk Railroad as floating riffs meld with a powerful rhythm section over sonic soundscapes that make listening very appealing. However, as this is an album which yearns for a different time, there isn’t anything new here, but that does not make ‘…Chapter 2’ any less enjoyable; in fact, quite the opposite, it has the ability to give a really warm, nostalgic hug from the Summer of Love itself.

‘…Chapter 2’ won’t have much appeal beyond the world of psychedelic and stoner. But, for those who adore those sounds, fill your boots because ‘…Chapter 2’ will be the soundtrack of your summer.

a warm nostalgic hug from the Summer of Love itself
80 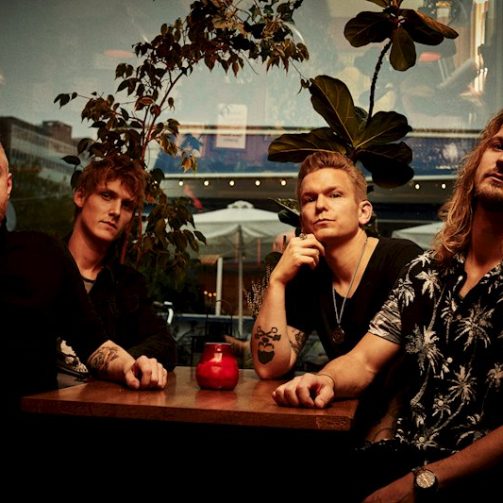