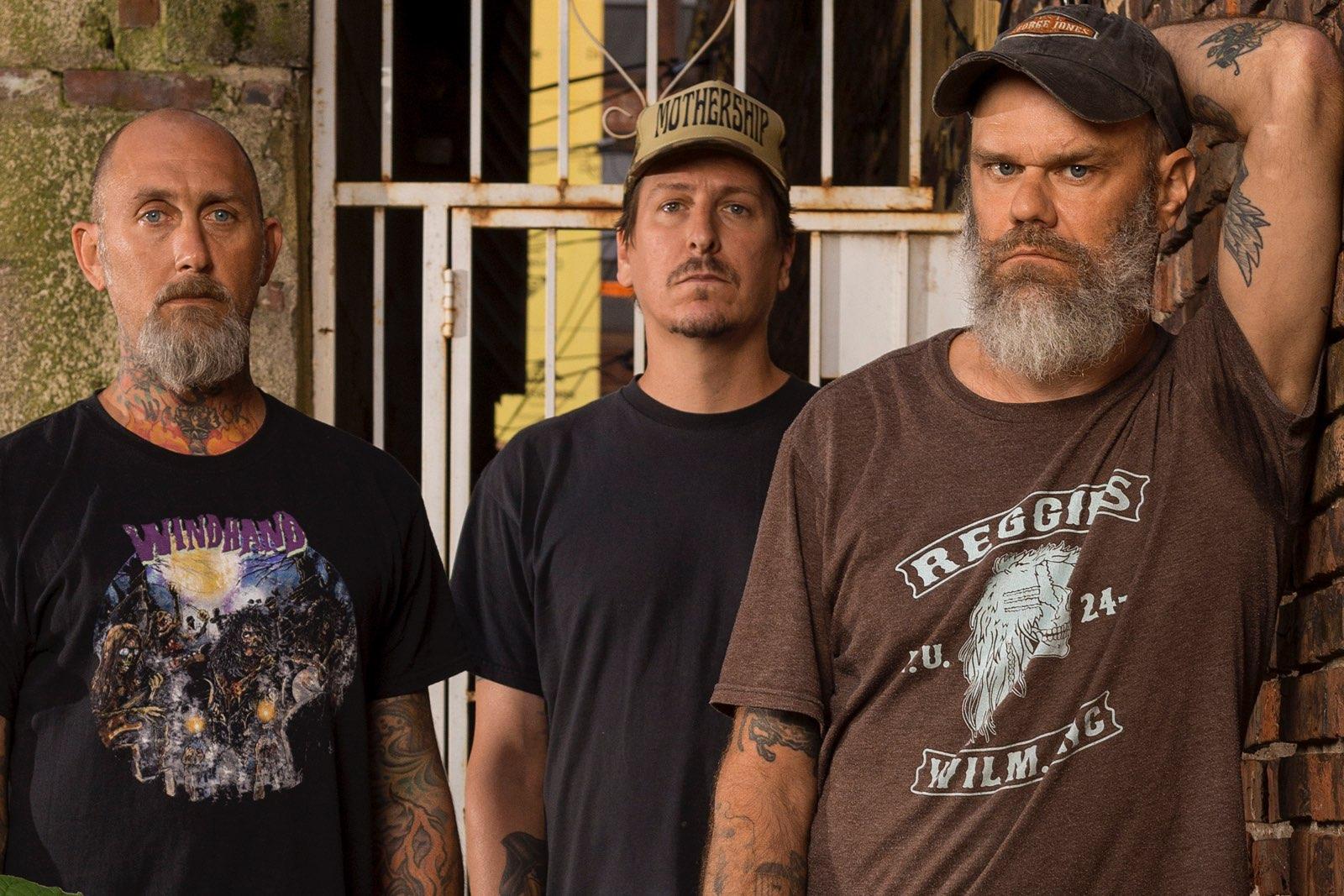 All of WEEDEATER‘s albums are now available at fine record stores nationwide and online at the WEEDEATER Bandcamp page.

WEEDEATER was formed by front-man/bassist “Dixie” Dave Collins. Following the release of their 2001 debut ‘…And Justice For Y’All’, WEEDEATER immediately established themselves as a force in the U.S. tour circuit and quickly gained  notoriety in the American metal scene. In the time since, the band have released three critically-acclaimed albums: ‘Sixteen Tons’ (2002), ‘God Luck And Good Speed’ (2007), and ‘Jason… The Dragon’ (2011), and toured around the world with the likes of DOWN, SAINT VITUS, HIGH ON FIRE, and THE MELVINS, HANK III, EARTH, SUNN O))) and more. The band has played prestigious festivals such as Maryland Deathfest, Hopscotch Festival, Stoned From The Underground, Asymmetry Festival, Roadburn Festival, Hellfest, and many more. 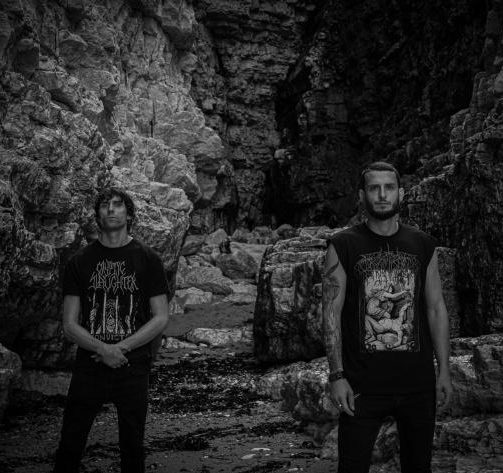