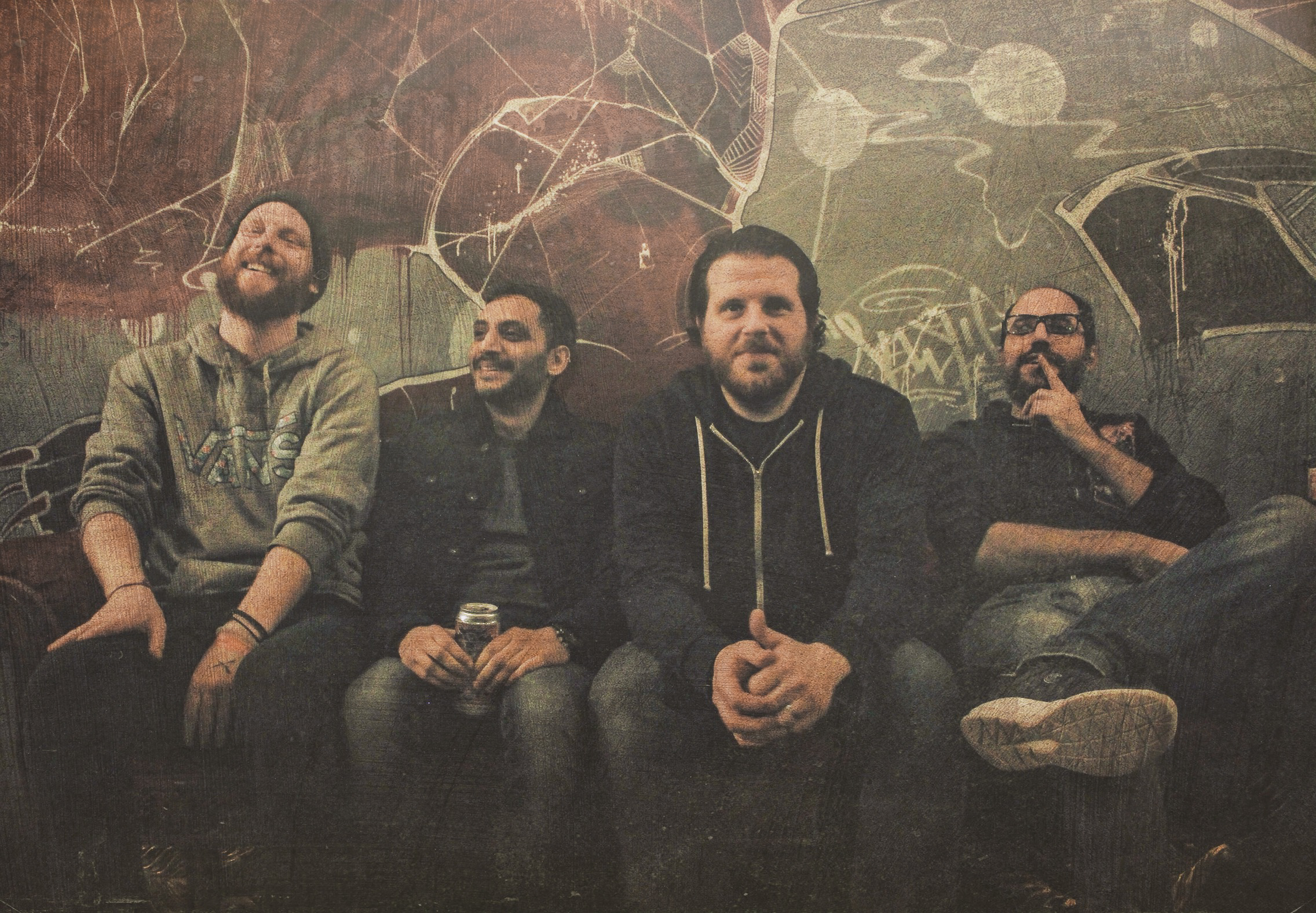 Diamond Weapon is Toronto based post-hardcore band who couldn’t film a music video for “The House on 65th Street” because of the current lockdown in Ontario.

So, they did a lyric video starring a cat.

Here are 5 more things you didn’t know about Diamond Weapon.

1. The original intended name for the band was “Emerald Weapon,” which was the strongest/toughest of all the “Weapons” in Final Fantasy 7, as an homage to the classic game. However, the name was already taken by a metal band based out of Portland, OR. They then opted for “Diamond Weapon,” which was the next coolest sounding name of all the Weapons.

2.  Vocalist Louis Tentsos once appeared on an episode of the reality television show “Kenny vs Spenny.” In the “Who Can Put on the Better Concert” episode from Season 1, Louis was the rhythm guitarist in Spencer Rice’s band “the Spennies.”

3. Diamond Weapon’s show opening for Danko Jones at Canadian Music Week 2017 was actually Jason’s first show in the band, and Danko Jones’ headlining was a surprise, as the band didn’t even know who the surprise headliner was going to be until they arrived at the venue that day.

4. Prior to Diamond Weapon, bass player Marco Vani once broke his hand playing softball a week before a festival show with a previous band. However, in the spirit of “the show must go on,” Marco transposed all his bass parts onto a keyboard, and played the show with only one good hand on the keyboards.

5. Based on a near-miss collision before a show once, the band has started a tradition that after the last rehearsal before a show or tour, instead of saying goodbye, they tell each other

for good luck. It has worked thus far.

The band is set to release their new 6 track EP “Eyes” this summer. Not aiming to take over the world, these 4 regular guys are carving out their own little niche in the music scene for people who may be into unconventional music. 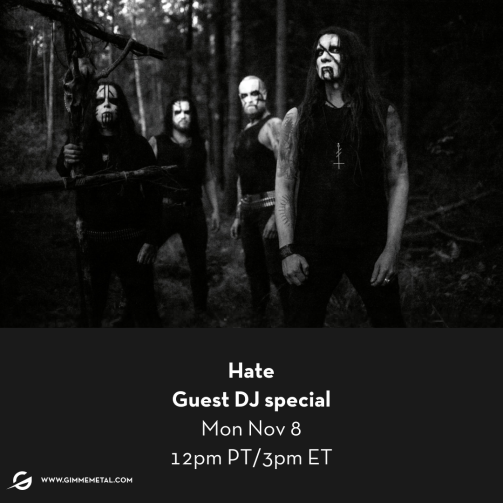