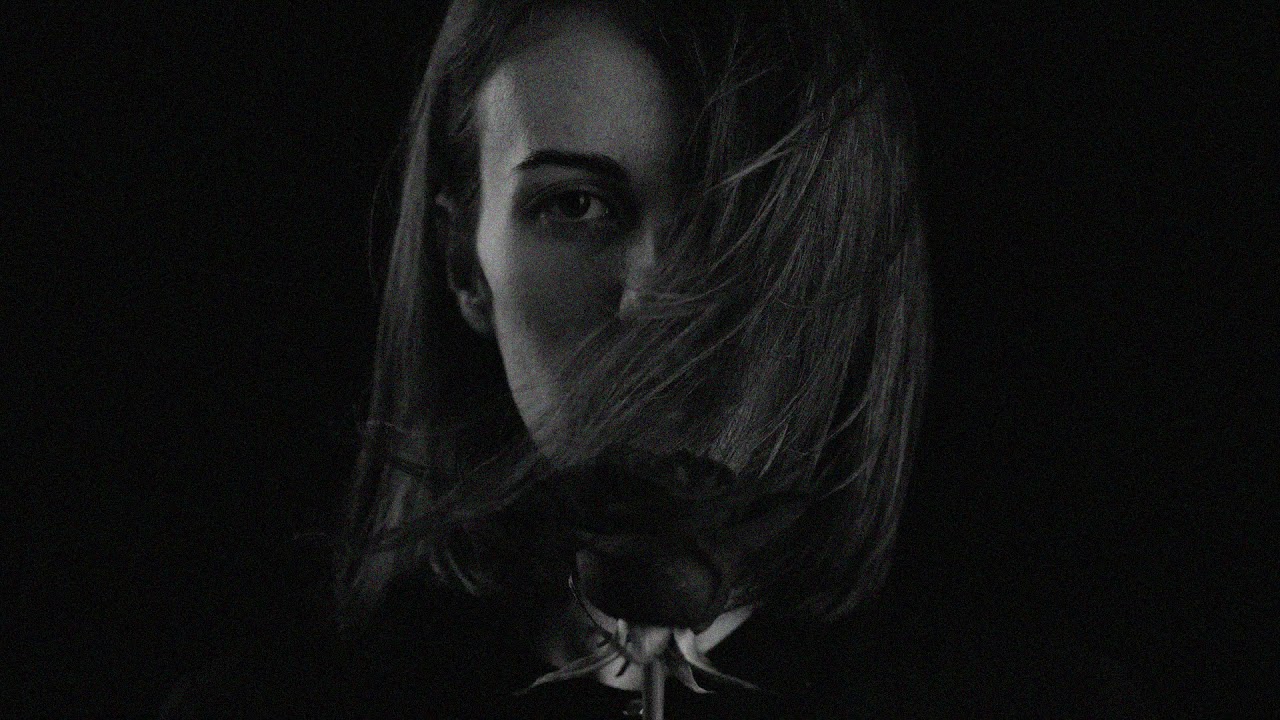 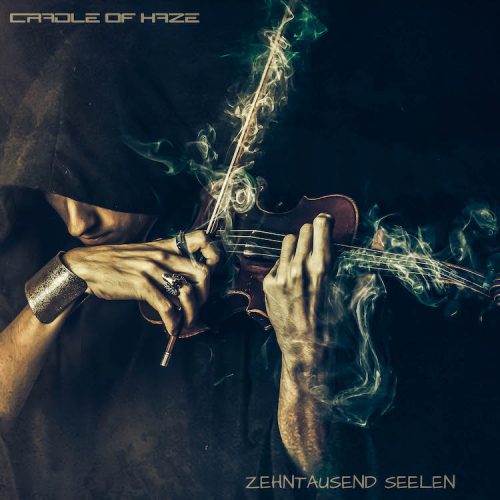 Some bands can have a long year career, riding on a comet through the stratosphere, filling stadiums and sticking their name on whatever bit of merch comes their way. Yet, some bands are happy to dig down in the trenches and deliver a career that may not reach a wide range of fans, but mean so much more to those who they have reached. One such band are Cradle of Haze (CoH) with the German band releasing their 14th studio album ‘Zehntausend Seelen’.

So, to those bands may never have had the pleasure of hearing CoH, what the listener gets here are some excellent Gothic rock songs, coupled with something that also gives an element of industrial and darkwave. This does mean that ‘Zehntausend Seelen’ is steeped deep in melancholia as it searches deep inside itself exploring emotions and fears of the human psyche. Therefore, what the listener gets is an album which has all the appeal of Rammstein and Lindemann, not only due to the fact that it is sung entirely in German, but also because of the deep, rich, baritone melodies that leave spine-tingling goosebumps along the skin of the listener, particularly on songs such as ‘Wie de Wind’, ‘Eisberg’ and ‘Das Ich verbrennt’.

‘Zehntausend Seelen’ is not the sound of a band running out of steam of going through the motions; it is the sound of a band spreading their wings and unfurling them like a stone angel in a graveyard. Sadly, this album will get overlooked, so to counteract this, if gothic rock and metal is your thing, do yourself a favour, get hold of ‘Zehtausend Saleen’, it will undoubtedly enter constant rotation. 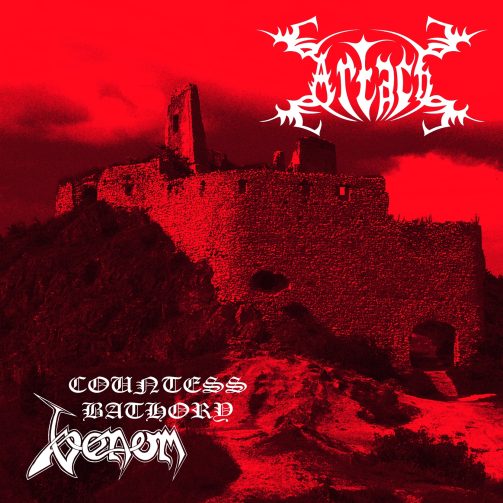