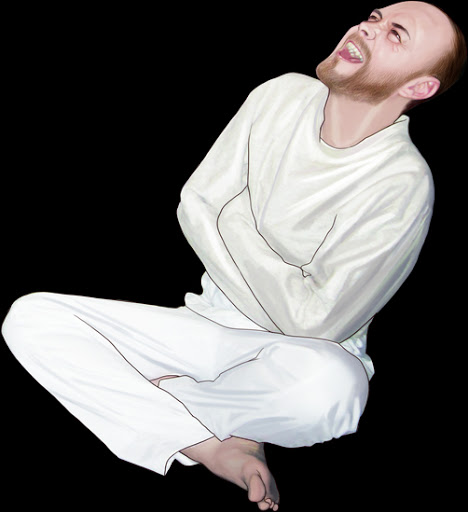 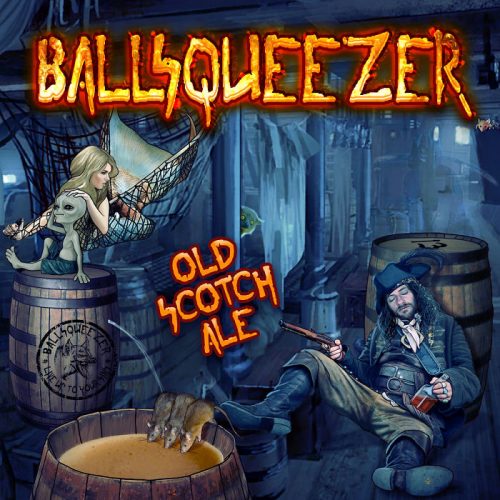 In the awards for the most work released in a short space of time, Ballsqueezer are up there with the busiest. The Slovakian band have amassed a whopping 12 studio albums since their formation in 2013 and it is therefore no surprise that this year has Ballsqueezer returning with their 13th offering ‘Old Scotch Ale’.

Fans of Ballsqueezer will already know what to expect; this is a band which easily manages to splice fun and heavy metal whilst delivering a large swathe of metacommentary over the top which provides the listener with a humorous ‘outside the box’ view on the subject matter as it seems no topics are off limits, from ‘Drunk Dino’, ‘Space Shithole’ and ‘Acid Grace’. However, ‘Old Scotch Ale’ is an album that a be a little difficult to follow at times. This is an album which jumps around and it very difficult for it to stay in one genre, for example ‘Bodom Lake’ may be the best song Marilyn Manson never wrote, but this Gothic piece is followed by an almost harmonised pop-punk ditty, to an Iron Maiden style twin-guitar harmony whilst the next is something that sounds more akin to Motörhead and it can lead to the skip button being used a lot if the listener is not in the mood for a particular sound.

When it comes to their music, Ballsqueezer are very, very good at what they do. It may appeal to a ‘playlister’ listener who can pick and choose, but as far as a full album is concerned. Hmm.

Ballsqueezer are very, very good at what they do
40 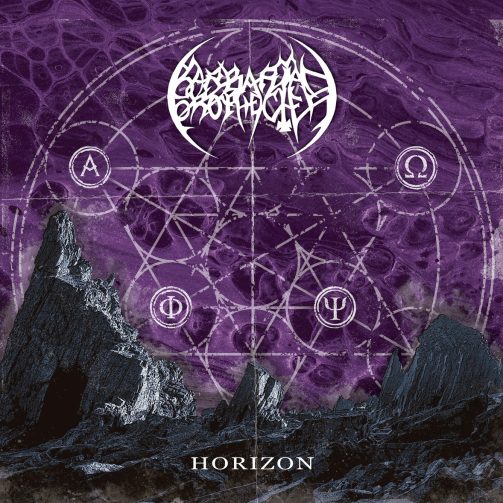