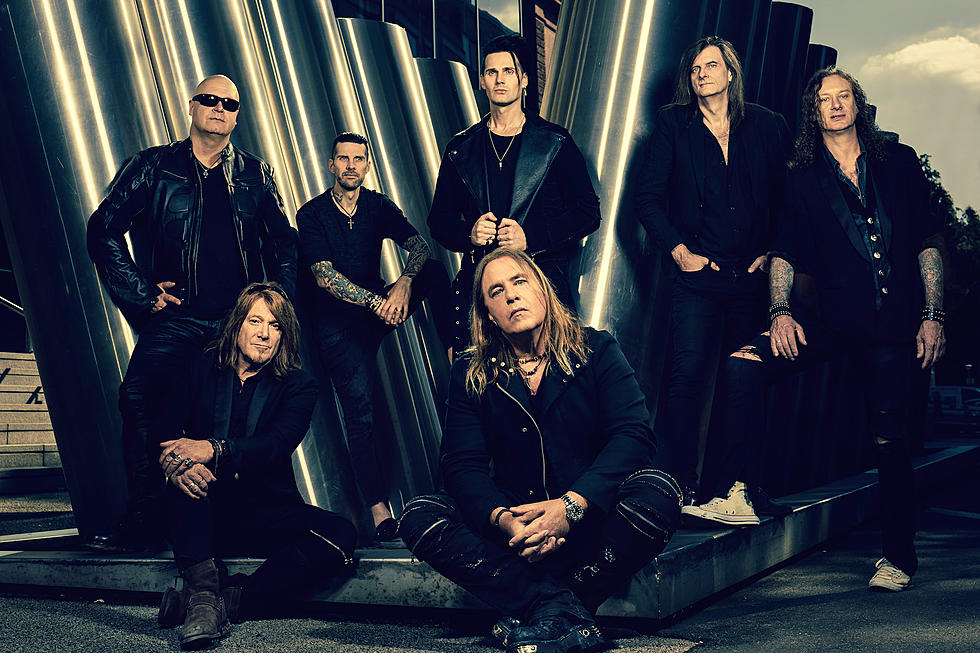 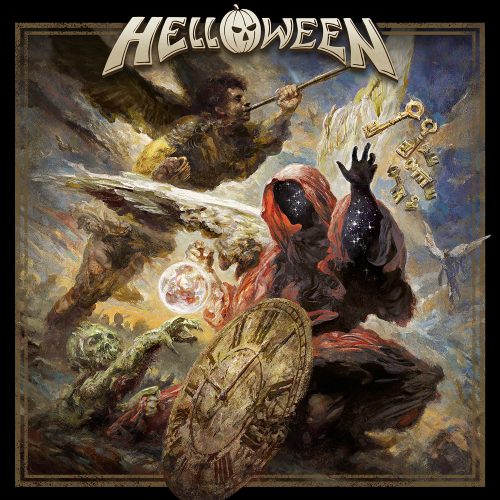 A few years ago when Helloween announced that Kai Hansen and Michael Kiske were rejoining the ranks for the Pumpkins United tour, we all expected it to end in a clash of egos. How very wrong we were, the Pumpkins are very well united, they have toured, toured again and now all returned to the studio to release their latest studio album ‘Helloween’.

Now, when a band releases a self-titled album well within their career, it is often the sign of a new start, a clean slate, tabula rasa if you will and it left power metal fans dubious as to what would be delivered. The answer? One of the best Helloween albums. From the off, the German pioneers fly free with intricate, fast paced riffs and soaring vocals, is it Deris? Hansen? Kiske? No, it is all three, weaving in and out of each other to deliver every Helloween fans wet dream. ‘Helloween’ is an album that stands proud, it is a stroke of power metal genius coupled with the right amounts of cheese, riffage and kookiness that make Helloween so good; tracks such as ‘Out for the Glory’, ‘Robot King’ and the excellent ‘Skyfall’ with its middle section nod to David Bowie are amongst some of the best things that Helloween have ever accomplished.

the best album since ‘Keeper of the Seven Keys pt.II’
90 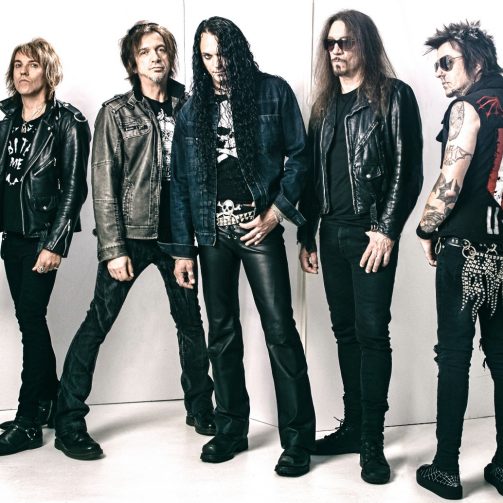