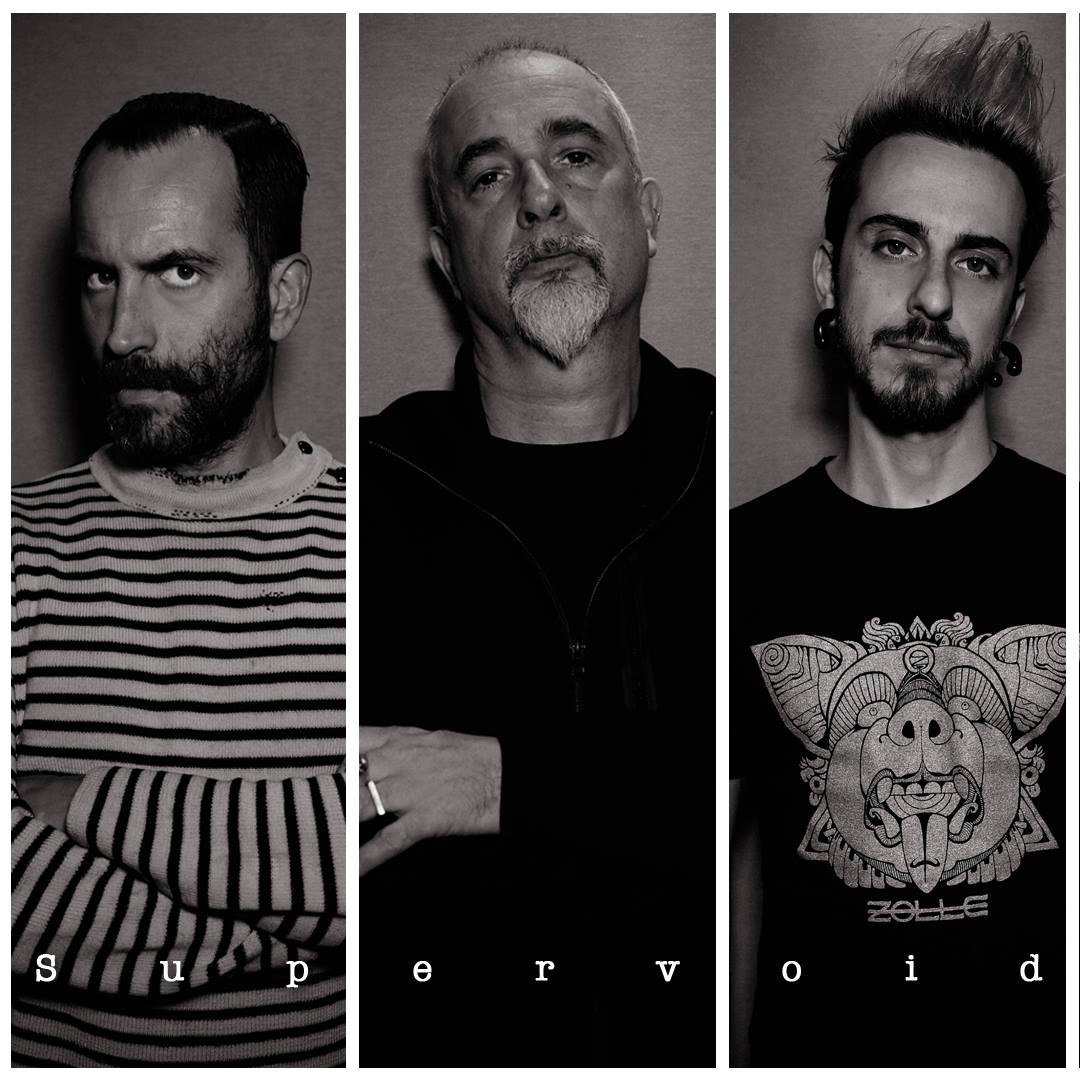 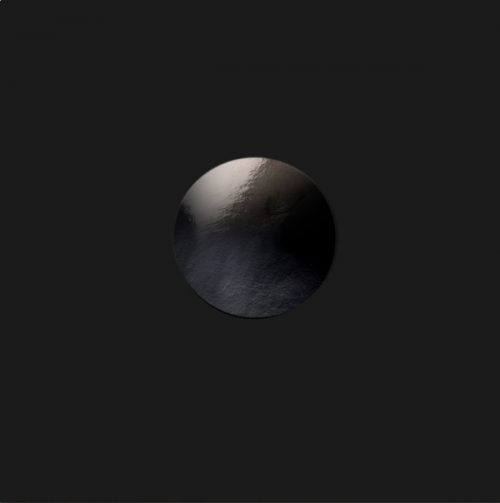 Does the world really need another band that produces amazing instrumentals that rival the very grandeur of space itself? The answer, quite simply is, “duh.” This album is moody, mesmerizing, and near the top of my list of favorite discoveries for 2021.

Formed in 2017, Supervøid (not to be confused with Pennsylvania’s Supervoid, cool band, but decidedly different) is a London-based collective delivering music that is highly evocative and multi-layered. Instead of vocals, they have…cello! Because why should Yo Yo Ma have all the notoriety?  They know exactly how to get the most from every note and every nuance and the album is incredibly well-recorded.

The protracted intro is a bit difficult to get through, four minutes of “are we there yet?” After that, however, every second is pure sonic joy. Each of the seven tracks has its own personality, taking the listener on a trippy, doom-laden journey that may or may not be all in your head. The songs range from spacey and atmospheric to crushing cinematic soundscapes. I found myself envisioning various scenes, a sprawling slow-motion exodus in the depths of space, then the migration of an entire species through time. I will let you decide which songs conjured these images and I would be curious to know where your mind takes you.

A true testament to the power of music, ‘The Giant Nothing’ is like life itself. Beautiful and harsh and fleeting. I encourage you to savour every moment.

Beautiful and harsh and fleeting
90 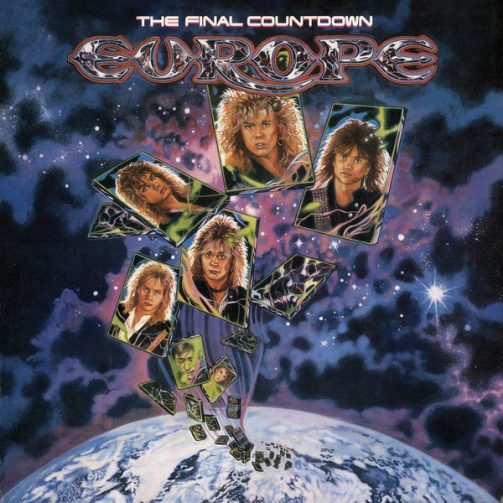