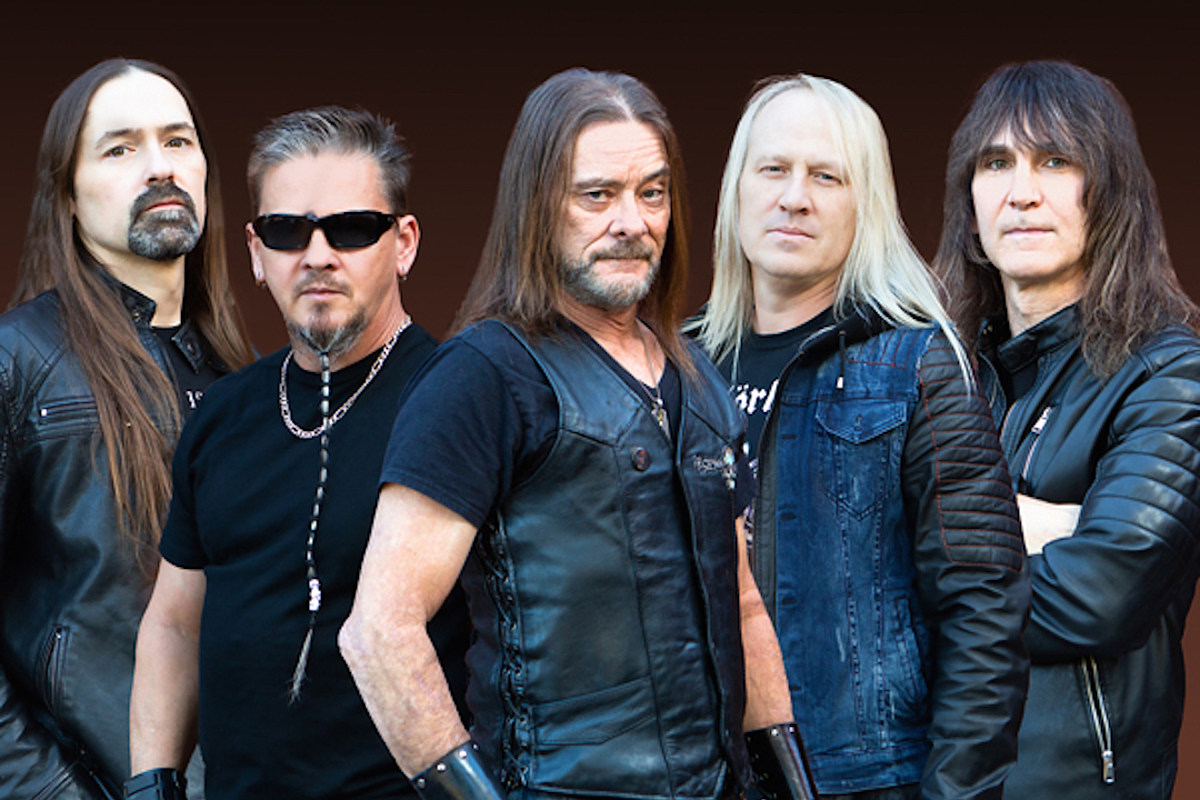 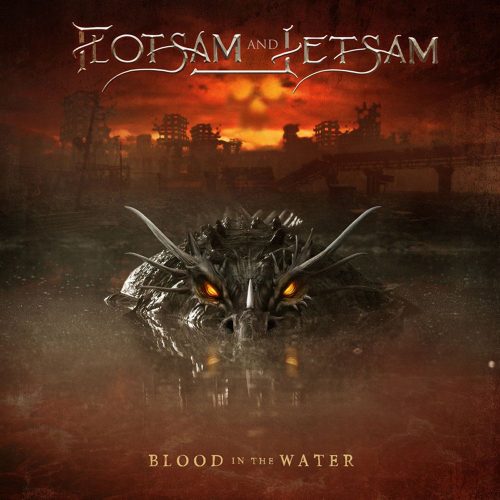 Throughout the last five or six years, thrash metal has been on somewhat of a revival; not only are new bands coming quickly through the ranks to challenge, but the old masters are delivering some of the albums of their career. One such band are Flotsam and Jetsam (F&J) who have just released their latest offering, ‘Blood in the Water’.

With ‘Blood…’ F&J could easily have named this album In for the Kill because rather than sniffing around and waiting for a kill, the band go for the throat and tear out the jugular with their razor-sharp teeth. This is an album which thrashes hard and fast from the start; hell, the 2016’s self-titled album and 2019’s ‘The End of Chaos’ were top-notch thrash albums, but ‘Blood…’ ramps that sound up into fifth gear and F&J haven’t sounded this fired up since the 80’s. Tracks such as ‘Brace for Impact’, ‘The Wicked Hour’ and the title track violently punch the listener in the face and then repeatedly kick them when they’re down in an orgy of thrash metal ultraviolence. It is expected that the music is always second to none, but credit where credit is due and that is to the vocals of Eric A.K., whose voice just keeps giving, barking one minute and soaring like Bruce Dickinson in the early 90’s the next. It is this which gives this latest offering from F&J some added firepower to their already thermonuclear weaponry.

For F&J, blood may well be in the water and they’re in a thrashing bloodlust. They caused this bleeding, and they cause another deep laceration with each bite. This is the best thing the band have done since ‘No Place for Disgrace’ and it is hard to imagine this album not being top 10’s at the end of the year. 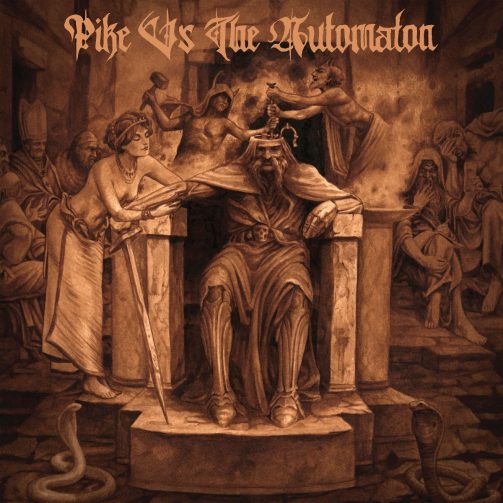