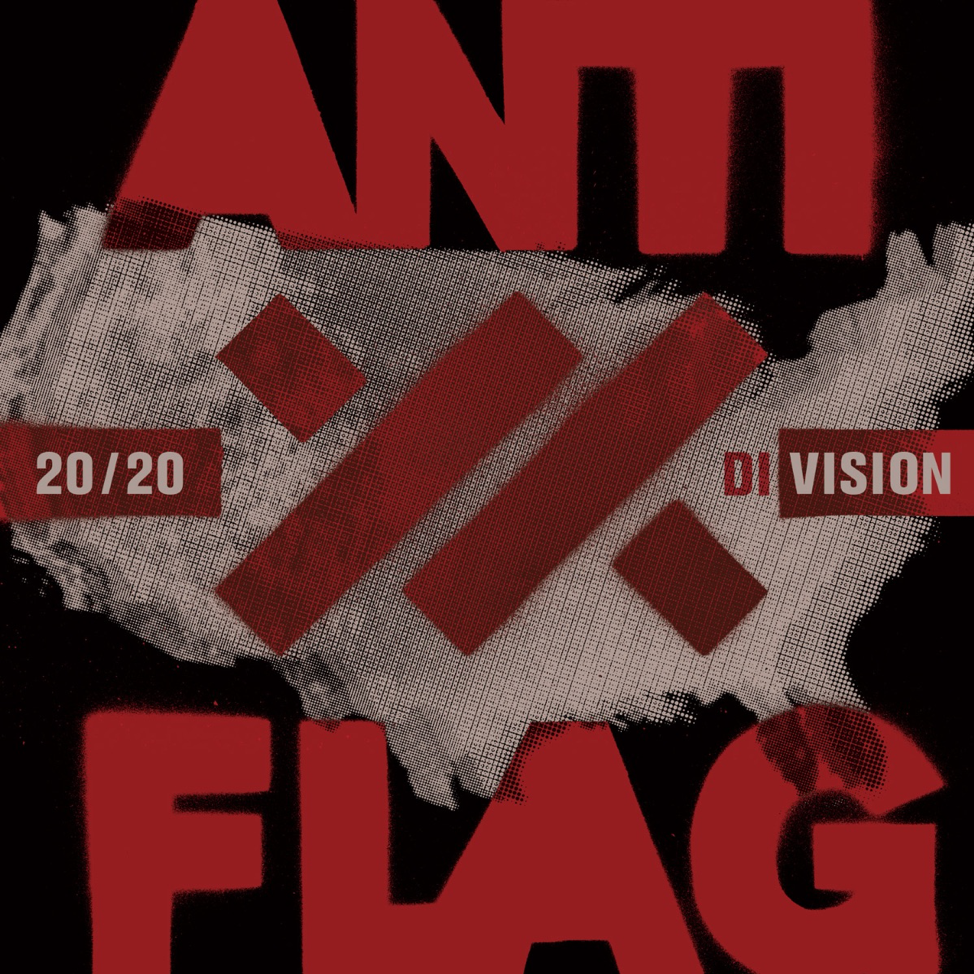 Anti-Flag have announced their return to the road and their Fall 2021 headline North American tour dates.
The first leg will kick off on September 14 in Grand Rapids, MI and run through October 14 in Vancouver. Support will come from Dog Party, Grumpster, and Oxymorrons. The second leg features Bad Cop/Bad Cop and Doll Skin. It kicks off on November 2 in Buffalo and runs through November 20 with the ANTIfest show in their native Pittsburgh. All dates are below. Tickets are available here.

“The last time Anti-Flag embarked on a North American tour, it lasted two days before COVID-19 brought it to an end,” the band recalls. “After more than a year of challenges, hardships, and misfortune for many the world over, we are pleased to announce that we are hitting the road again. In the grand scheme of current events, this announcement is small but we also take it as an optimistic sign that life is slowly inching out of the pandemic and that gives us a cause to celebrate.”
The band continues. “These shows will be a celebration of the fact that we have all come through a very hard time and pay respects to those lost over the past year. They will also be a gathering place for all who believe in and support equality, human rights, and those who stand against authoritarianism and fascism. In the wake of the past year, these issues are front and center, which makes our desire to connect with friends, allies, and accomplices even greater. There is power in connectivity and knowing that you are not alone. We want everyone who believes that Black Lives Matter, that neo-fascism has no place in this society, that LGBTQ+ people are free to be who they are, that war and war profiteering is morally reprehensible, and that capitalism is fucked, to walk away from these shows feeling re-energized for the struggles ahead and to know that they are, indeed, not alone and to keep up the good fight.”

In other Anti-Flag news, the band will release the 20/20 Division LP in record stores starting June 12 as part of RSD Drops. Find participating record stores here.
Originally released as a deluxe, digital-only version of 20/20 Vision, this marks the first time the record will be available on vinyl. 20/20 Division features five new songs and 1,500 copies are being pressed on translucent red vinyl.
Additionally, Anti-Flag will release a video for “Born to Run” this Friday, June 11. It will be viewable here. 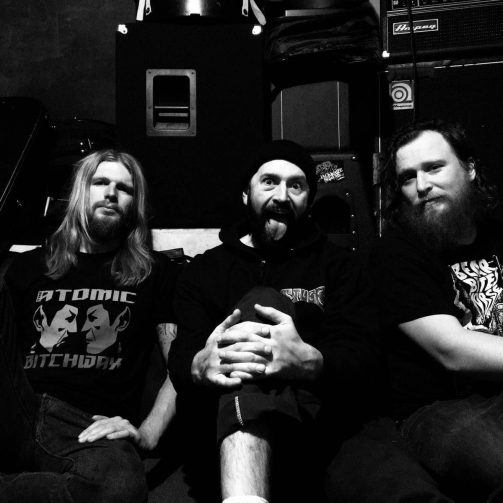