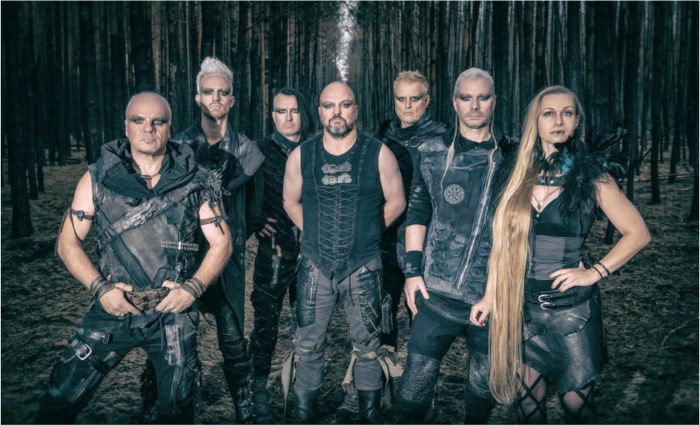 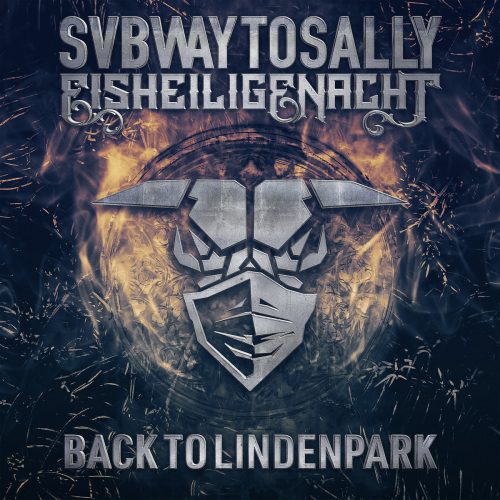 It’s been a funny old year and one that will live in infamy for the remainder of time. But bands have refused to be mothballed; they have adapted to a Covid-19 infected world and tried new ways to engage with fans worldwide. One such band to do so are Subway to Sally (StS), one of Germany’s premier folk/metal bands and in lieu of StS being able to host their annual Eisheilige Nacht festival, the band moved entirely online and now they are releasing ‘Einheilige Nacht – Back to Lindenpark’ to commemorate the occasion.

What the listener gets here is a top-notch live show, there is some great banter between the members as they dig in deep, not only playing the songs expected by fans of StS but also going subterranean pulling songs out of the locker that hardcore fans of the band will shriek with joy. These are all wrapped up within a superb production and if it wasn’t for the talking between each song, the listener would swear that it was a full blown studio album. ‘…Back to Lindenpark’ also contains some excellent guest appearances from the likes of Saskia Maria Forkert and Birgit Muggenthaler-Schmack who bring a high level of professional panache their performances.

‘…Back to Lindenpark’ probably has very little appeal beyond those dyed in the wool fans of StS; the band won’t make any new friends here, but for those who already adore the band, they’ll get a chance to own a little piece of history. 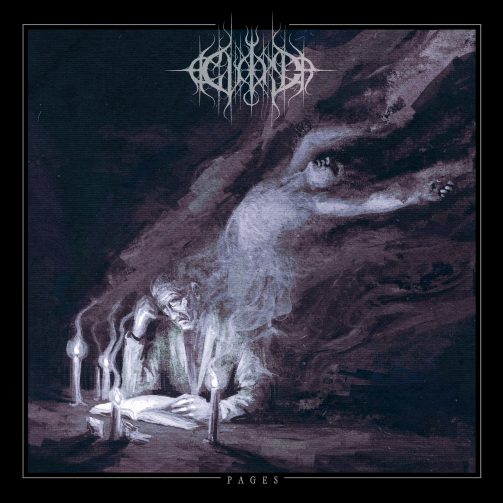